I went to Hong Kong for the first time in 2004 and on that trip I was fortunate enough to meet Brian Siswojo who owns the skateshop out there, 8Five2. Back then the scene was relatively small for a booming metropolis like Hong Kong, with there only being one skatepark and only a couple handfuls of guys rounding out their core skate scene. Brian and his best friend Warren Stuart have been skating for well over 20 years and that passion has evolved into growing their skate community by doing local contests, getting big name tours to come through Hong Kong and helping get 7 new skateparks built. That support has not only grown an awesome skate scene, but it’s also grown awesome skateboarders. In particular Chun Chai, who is featured in this piece. He’s won many contests including an Asian X-Games and Element’s “Make It Count” contest, which won him a trip to The Berrics last year. His success story isn’t just about his accomplishments and accolades though. It’s also about the perpetuation of growing and sharing the joys that Brian and Warren have gotten from skateboarding, which helped nurture Chun Chai’s love for it and how he’d like to continue that legacy of supporting a solid skate community in Hong Kong. – Eric Koston This video was made as part of a collaboration between 8Five2 & WEREHAUS

ZOO YORK IN THE PARK

Check out the first ‘The Skate News’ segment from our new weekly show which debuted on the Caffeine app yesterday. Watch new episodes every Monday!
Mar 22, 2022    0 Comments
Events 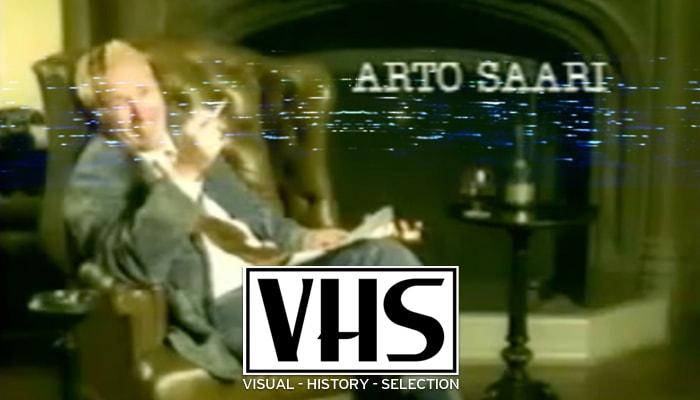 This part came out 11 years ago and singlehandedly made every skateboarder go bigger. More stairs, longer rails, and larger gaps became the norm. So in a way, every time you bruise your heel o...
Apr 25, 2013    0 Comments 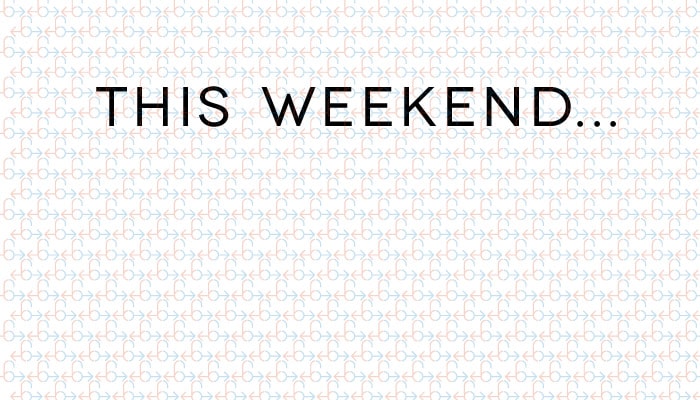 ZOO YORK IN THE PARK

The Zoo York am squad Dave Willis, Travis Glover, and Kevin Tierney stopped by the park while they were in Los Angeles and claimed the place for themselves. Here’s an edit of them ripping ar...
Apr 25, 2013    0 Comments 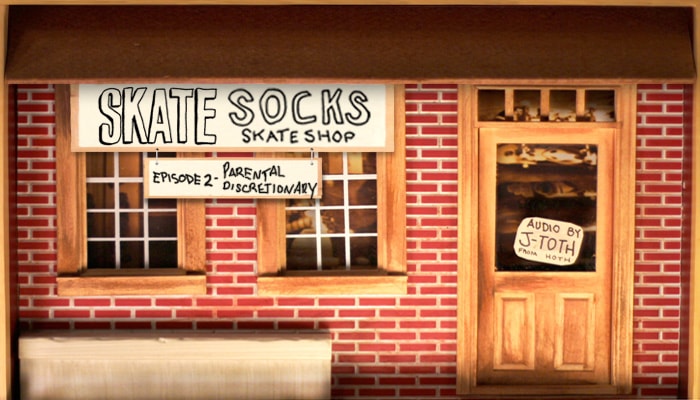 Skate Socks is every skateshop in every city around the world. It’s the all silly questions we asked or wanted to ask but were too embarrassed. It’s that thing you overheard and alwa...
Apr 24, 2013    0 Comments 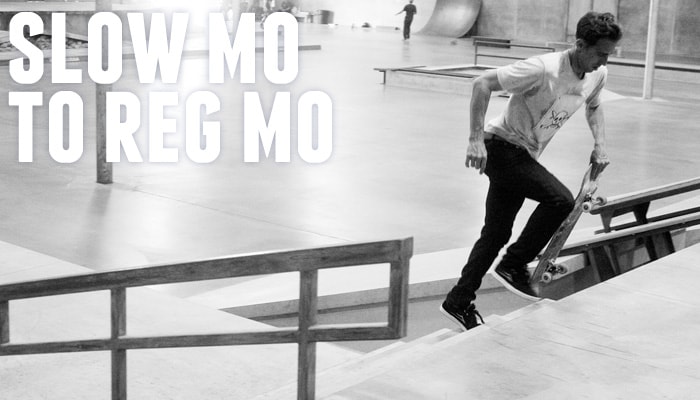 Guy Mariano’s last shots from the Royal Trucks United Nations were so crazy we figured they deserved their own edit… but this time, in real time.
Apr 24, 2013    0 Comments
General Ops 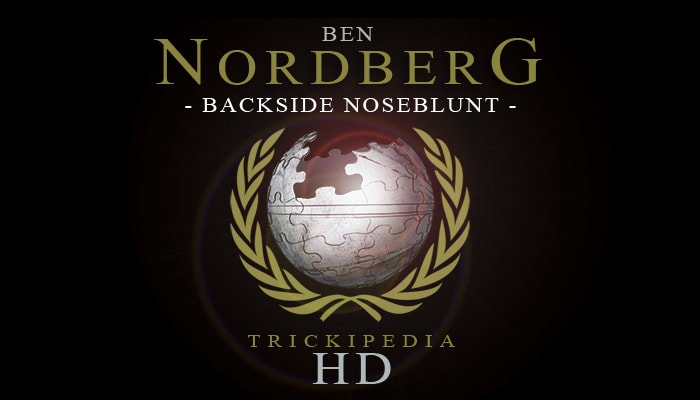 Trickipedia is not a Trick Tips section, but that doesn’t mean you’re not going to learn. Trickipedia is the general education page for skateboarding tricks started by the Berrics so t...
Apr 24, 2013    0 Comments
Load more
Shop