They say lightning doesn’t strike twice. This isn’t the case with Guy Mariano. After growing up in the public eye as one of skateboarding’s child prodigies, Guy dropped his magnum opus in Girl’s Mouse [1996]. The technical skill, fluidity, and style displayed in this video is still regarded as one of the best efforts of all time.

After Mouse, Guy slowly faded from the scene. He dropped a few clips in Yeah Right! [2003] before disappearing altogether during a period spent battling drug and alcohol addiction. The world would not see Mariano again until Lakai’s Fully Flared [2007].

The comeback wasn’t a few tricks in a montage, it was a full two-song part that was just as heavy as his previous release 10 years earlier. The prodigal son had not only returned, he had reignited his career.

During the filming of Lakai’s first video, Mariano spent a great deal of time at The Berrics training and getting comfortable on his board again—which he credits as being an integral part of his re-emergence. The result was his 2008 Battle Commander—which was released just two months after Fully Flared premiered.

When watched in conjunction, these two parts encapsulate that special moment in time perfectly. The drive, determination, and desire to create seen in these clips embodies one of skateboarding’s most inspirational occurrences of the past decade.

For more on Guy Mariano, you can revisit his Life On Video series. 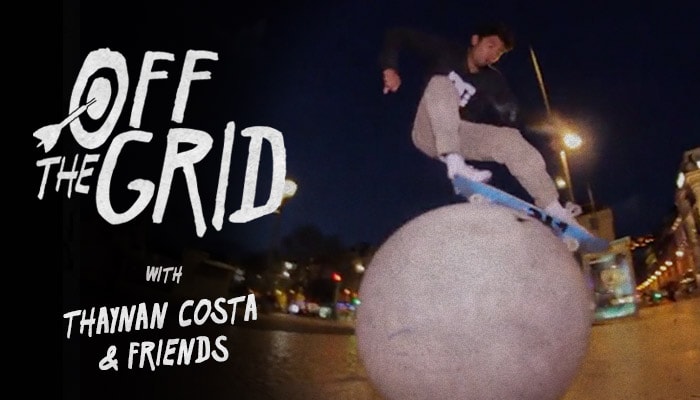 Thaynan Costa is now Pro for enjoi! Watch him and his crew going downtown in this hot Lisbon video. No, we said “Lisbon,” as in Portugal… get your mind out of the gutter.
May 11, 2017    0 Comments 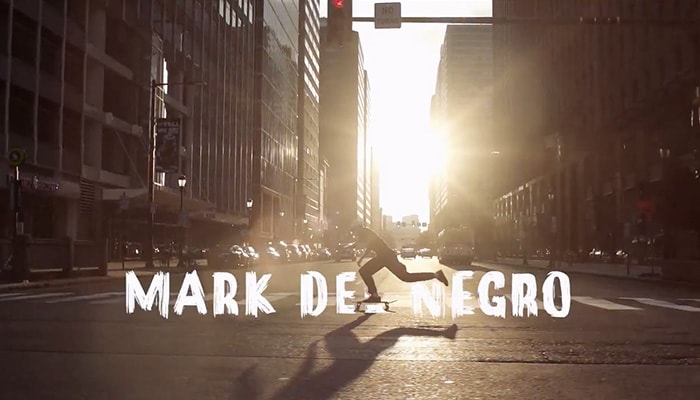 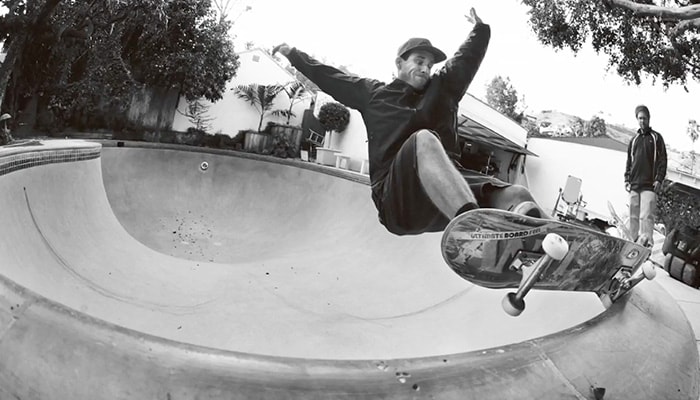 LOVELETTERS TO SKATEBOARDING — All Hail Cardiel

The stories surrounding John Cardiel are the stuff that legends are made of. Cards is one of skateboarding’s most beloved pros. And his recovery from the accident in Australia in 2003 that left hi...
May 11, 2017    0 Comments 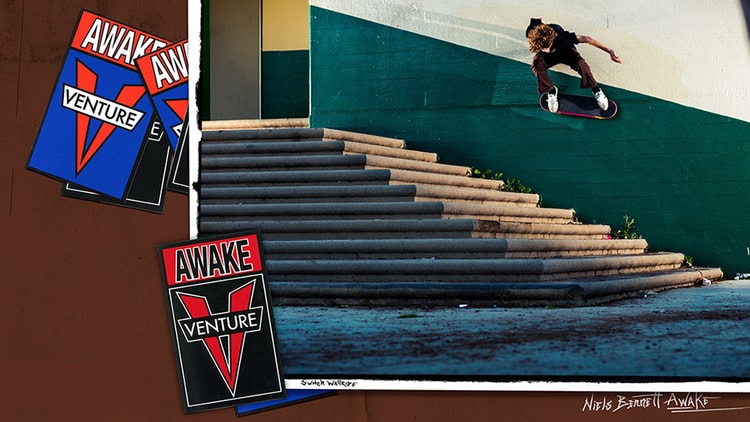 Venture just released Drop 2 of its online catalog. It contains a special treat in the form of a full Niels Bennett part filmed by John Marello that includes the footage of his switch wallride dow...
May 11, 2017    0 Comments 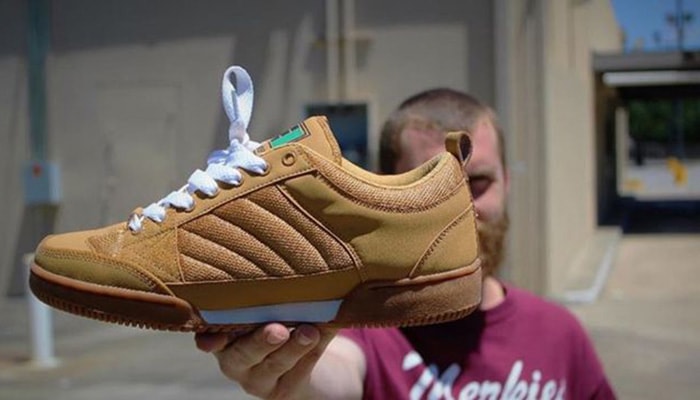 While most skaters are perfectly content with the slimmed down and largely vulcanized silhouettes that dominate the current skate shoe landscape. There is a group of collectors that evangelize the...
May 11, 2017    0 Comments
Load more
The Berrics © 2007-2020