Speaking of North Hollywood… Tickets are now available for preorder at Ticketmaster.com for the upcoming drive-in screening events this month at SoFi Stadium in Hollywood. The dates are: March 26, 27, and 28; scheduled from 6pm to 11pm. If you have other plans on those days, cancel them.

*Godspeed was one of the top skate videos of 2020, quickly going gold in its first weekend with over 500,000 views (it’s currently clocking over 2.1mm on YouTube alone). Chances are good that you’ve already seen Davonte Jolly’s full-length, featuring the whole IC team and some special guests (including Ishod Wair, Na-Kel Smith, Zion Wright, and more), but you’ll want to bookmark this anyway just so you can rewatch Alex Midler’s latest part. He went buckwild yet again, tripping us out on how he’s grown up since he first started working with us circa 2012-ish. But even trippier is how Mid90s star Sunny Suljic has matured. (BTW, Kevin White and Zach Saraceno are now new pros for the brand… hallelujah!)

Check out some of the projects the Illegal Civ riders worked on with us, including their Mid90s takeover, below:

Aspiring videographers: Listen to this interview, and learn from the man who brought you ‘Godspeed’.
Aug 9, 2021    0 Comments
Skateboarding

From touring with Tyler the Creator to making feature films, Mikey Alfred talks about all of his projects in the latest episode of ‘Diaries’.
Jun 4, 2021    0 Comments 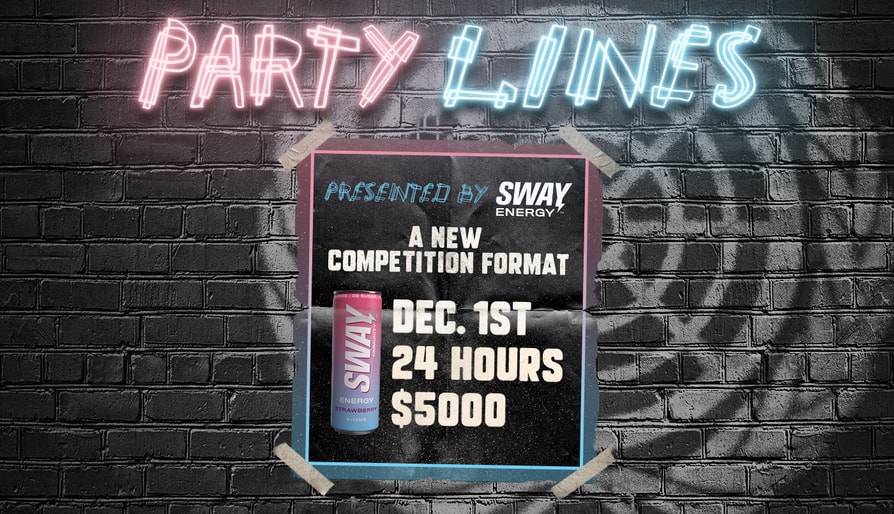 ‘Party Lines’ will take place December 1 thorough 20, and feature some of the biggest names in skateboarding.
Nov 23, 2021    0 Comments 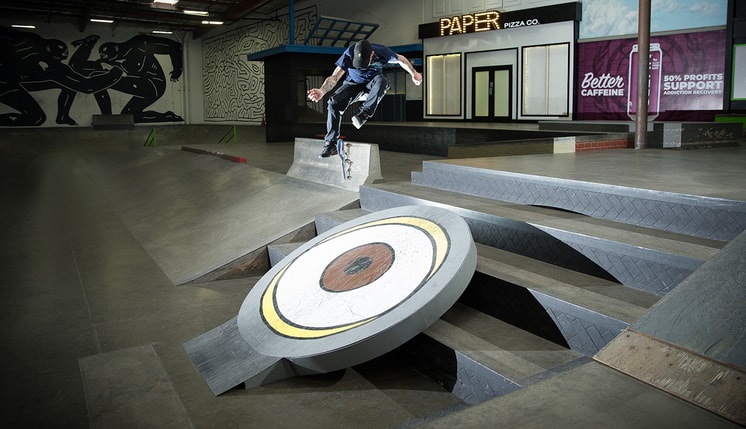 The general rule of thumb at The Berrics is that when you install a new Euro gap, you need a European skater to christen it. We invited Team France’s Aurelien Giraud to do the honors.
Mar 5, 2021    0 Comments 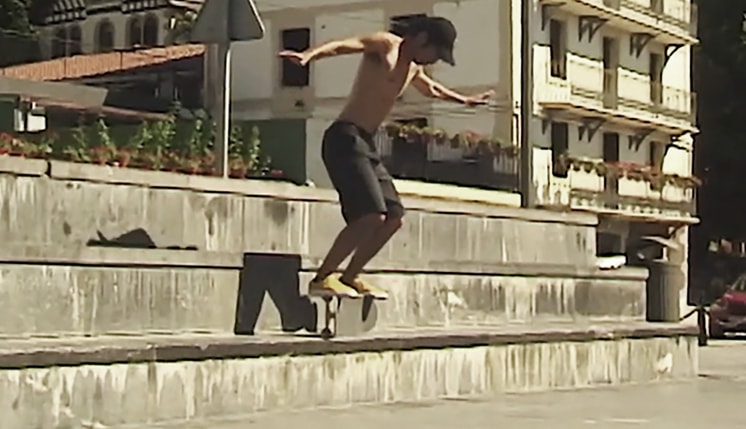 Hélas’ 2-disc full-length came out in October 2019 and it quickly became one of the top releases of the decade.
Mar 4, 2021    0 Comments
Skateboarding

The Canadian bad boi is back, and he brought his friends along for the ride.
Mar 4, 2021    0 Comments
Skateboarding