Kareem Campbell has had an unbelievable journey to the Skateboarding Hall of Fame. He came up at Venice Beach in the ’80s, getting noticed by pros like Hosoi and Hartsel; had some ads for Bronze Age (see Hulu’s The Curse Of Von Dutch for more on that era); was an original rider for Jason Lee’s brand Blue; had earth-shattering parts throughout the ’90s; and, with KCKs, had one of the decade’s most beloved shoes. And that just covers a fraction of his influence in skateboarding.

Red Bull’s Mike Fitzgerald recently got the chance to chop it up with Campbell about his career and what lay ahead for his revival of Axion Footwear. With over three decades in the game, he shares some valuable insight for anyone running a brand in skateboarding these days. It’s all about getting the right people onboard, and for Campbell an Axion rider needs to have at least as much fire in his heart as he does: “I’d rather keep it core, and fuck with the young kids that are really coming up. They’re hungry. They want to skate.” Read the full interview here.

Campbell made news in June 2020 when Chad Muska declined his own nomination to the Skateboarding Hall Of Fame and suggested honoring Campbell instead (and encouraged his social followers to get the ball rolling with a few tags). Read our coverage of that announcement here.

We invited Campbell to the park for our recent Tony Hawk’s Pro Skater celebration back in Summer 2020. Check out those videos below: 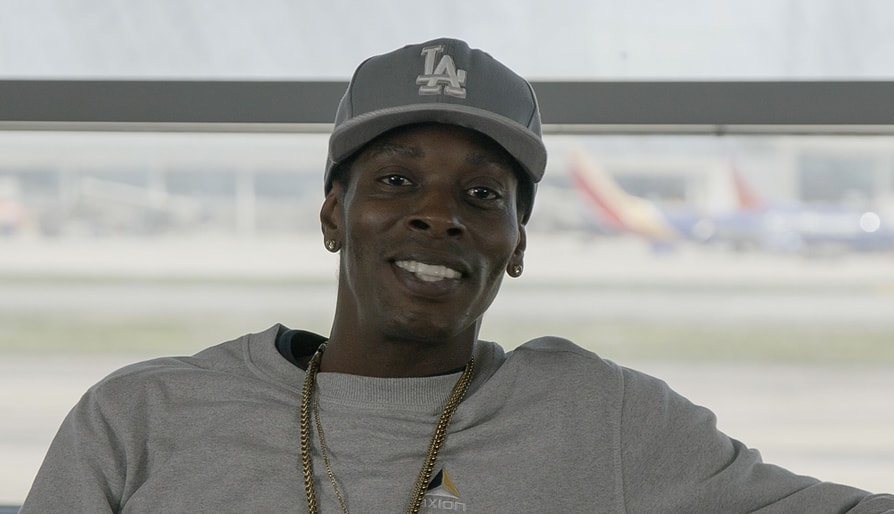 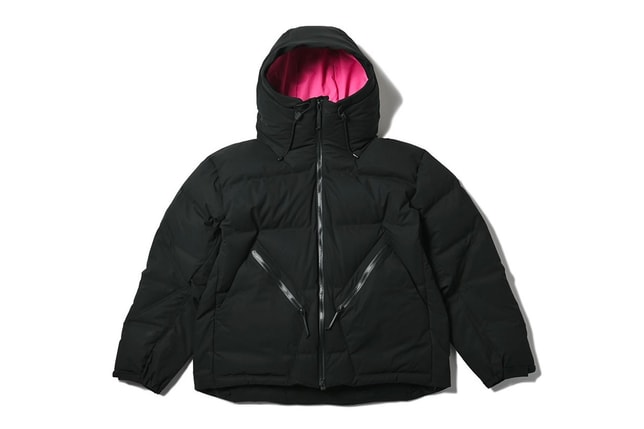 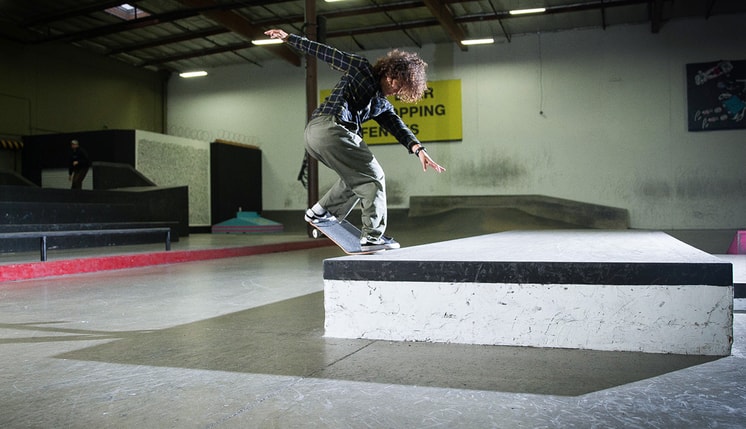 A Day With Monica Torres: One Eleven Watches’ ‘Dialed In’ 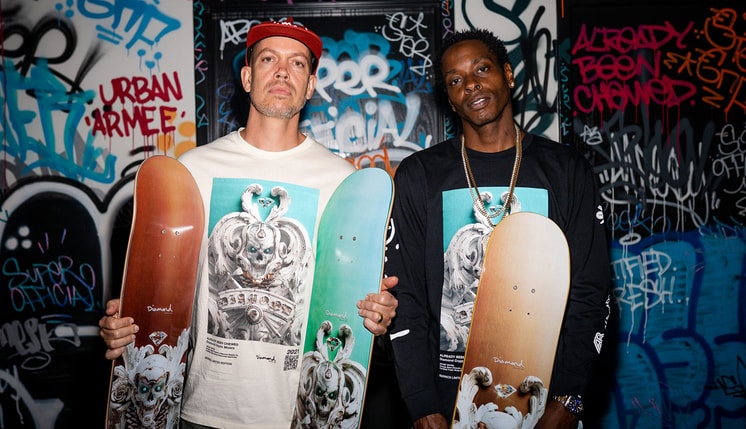 OG WBATB skaters Monica Torres and Marina Gabriela ro-sham-bo for all the marbles in this last Queen Of MACBA match.
Nov 29, 2021    0 Comments 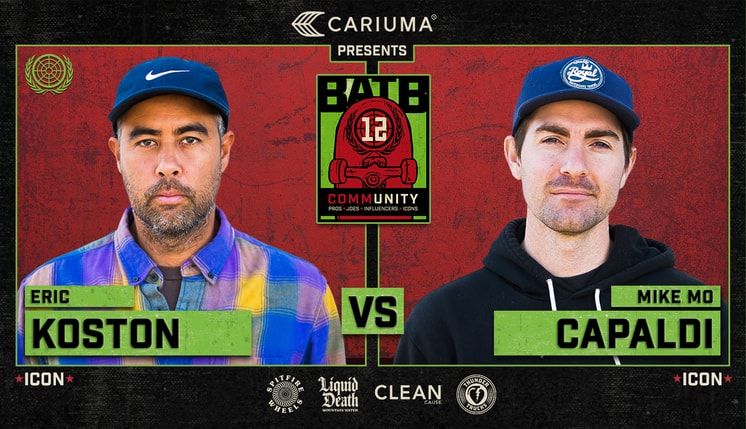 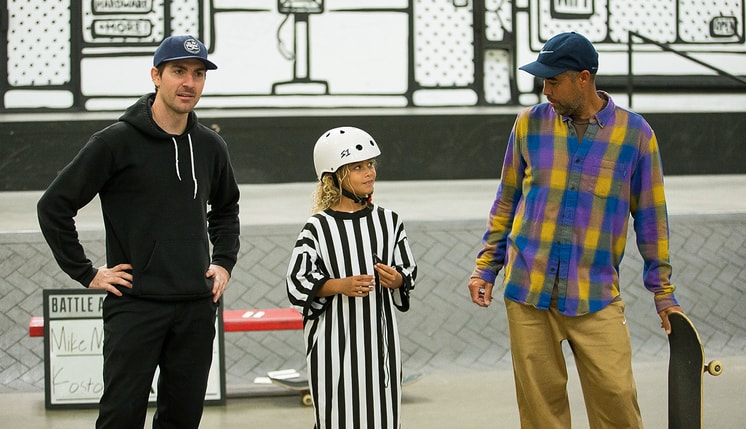