Kareem Campbell and Rob Cahill’s weekly ‘The Ghetto Bird Show’ (named after his famous trick) recently premiered their fourth episode, the first after the official relaunch of Axion Footwear. Campbell shares a lot of new details about the brand—team rider news, upcoming designs, and more—and explains how the past iteration will shape its direction going forward. By the way, Axion’s initial drop a couple of weeks ago sold out in no time… so the outlook is good. Watch the episode, above!

Two intimidating spots are handled in the latest episode, plus you get a masterclass on how to properly Bondo.
Nov 10, 2020    0 Comments 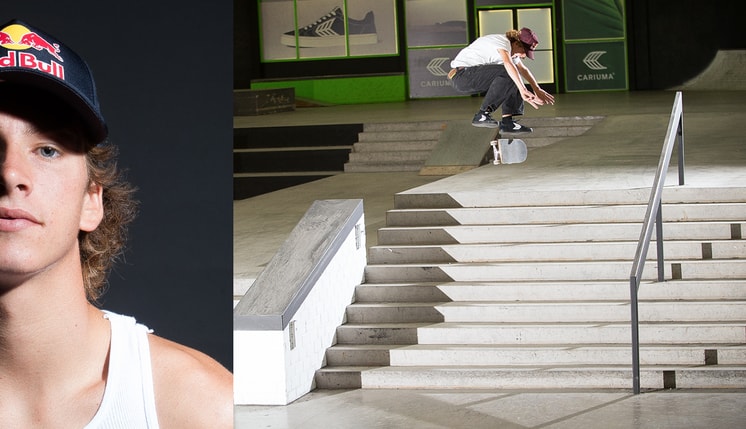 It Must Be Nice To Be Jagger Eaton

Team U.S.A.’s Jagger Eaton skates the park differently than anybody else. It must be nice…
Nov 10, 2020    0 Comments
Skateboarding

‘Grey’ Premieres Independent’s ‘We’ll Be Back’