Now that it’s 2018, the run-up to the 2020 Olympic Games is officially underway. An article published last week revealed the Norwegian Olympic skateboarding team and that Karsten Kleppan is on board. Kleppan had the last part in Nike SB’s Chronicles 3 [2015], and was turned pro by Skate Mental at the premiere. The addition of Karsten certainly ups the ante on the level of skating that we’ll be seeing in Tokyo in 2020. But we’ll have to wait for announcements from the United States, England, France, Spain, Brazil, Canada, and Australia to truly know how skateboarding’s inaugural appearance at the Olympic Games will shape up.

Stay tuned, things are about to get interesting. 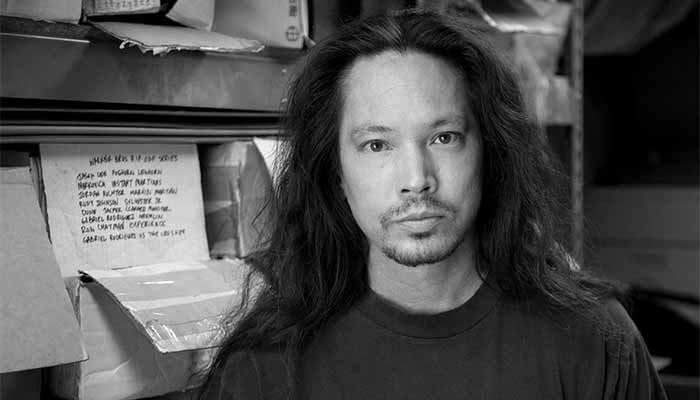 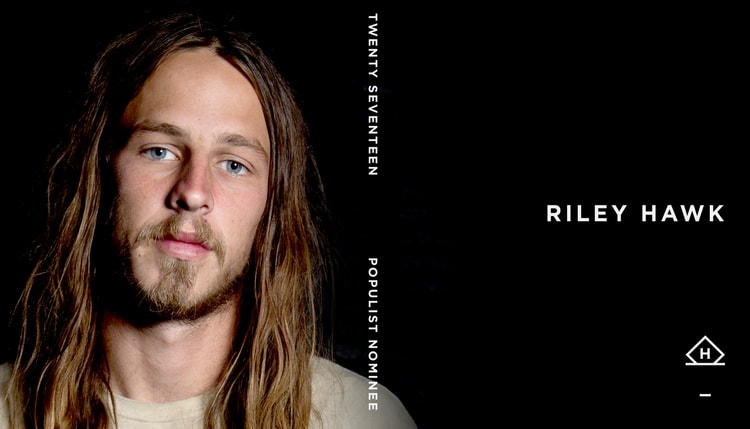 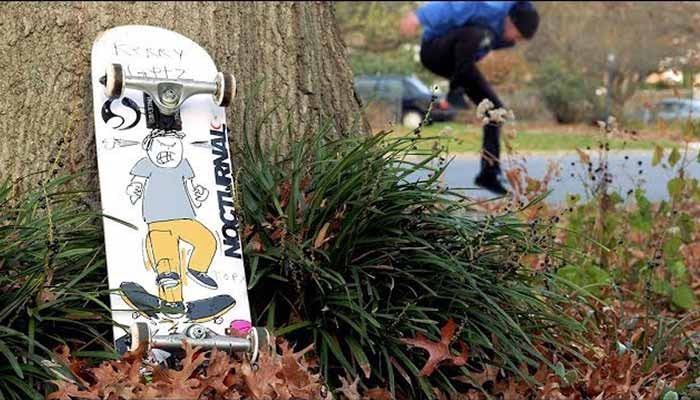 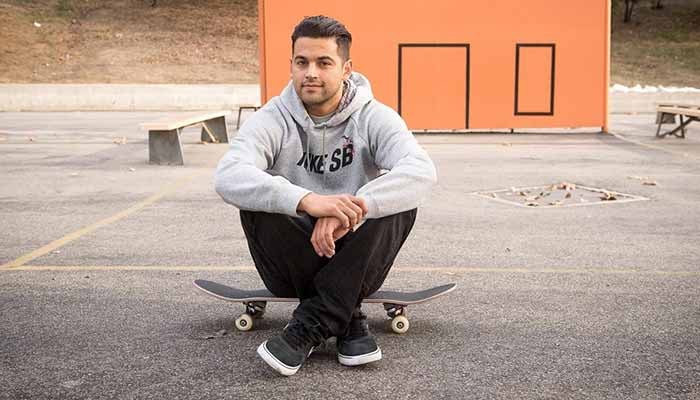