On February 22nd, 2011, at 12:51pm, a 6.3 magnitude earthquake and numerous aftershocks tore through the city center of Christchurch, New Zealand. 185 people were killed, with thousands displaced and their lives changed forever. Inspired by past Levi’s skatepark builds around the world, members of the Christchurch skateboarding community reached out to the Levi’s brand seeking support to revive the skate scene in their skate community.

The crew at Levi’s® quickly signed on to help, recruiting eager team ambassadors Josh Matthews, Joey Pepper, Al Partanen, Marius Syvanen, Pat Moran, and Dan Plunkett. An all-star cast rolled up their sleeves to help the Christchurch skate community rebuild what had been lost in the earthquake.

The crew packed their bags and departed for New Zealand, where they were determined to work closely with the locals of Christchurch to create something that would be a meaningful contribution towards rebuilding their community. In less than 48 hours this past December 2015, Christchurch locals and the Levi’s® crew banded together to find an available plot of land, cleared it of all plants and debris, and built a skatepark. 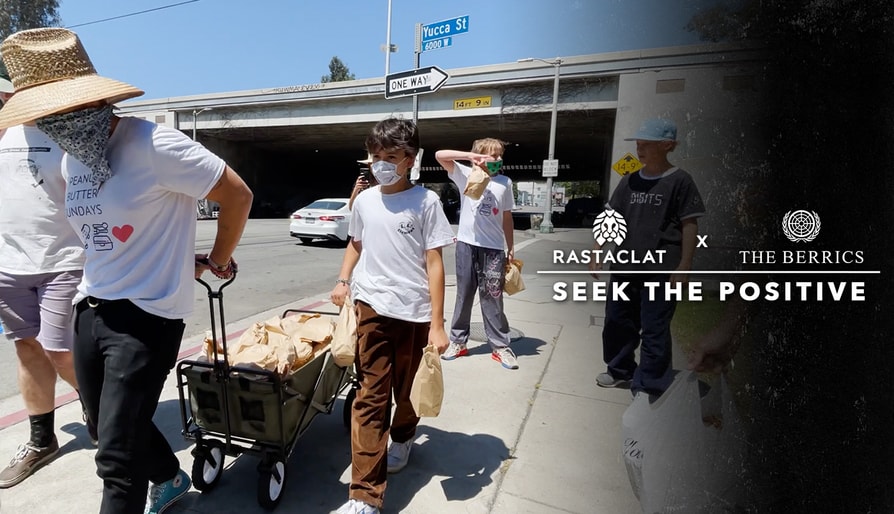 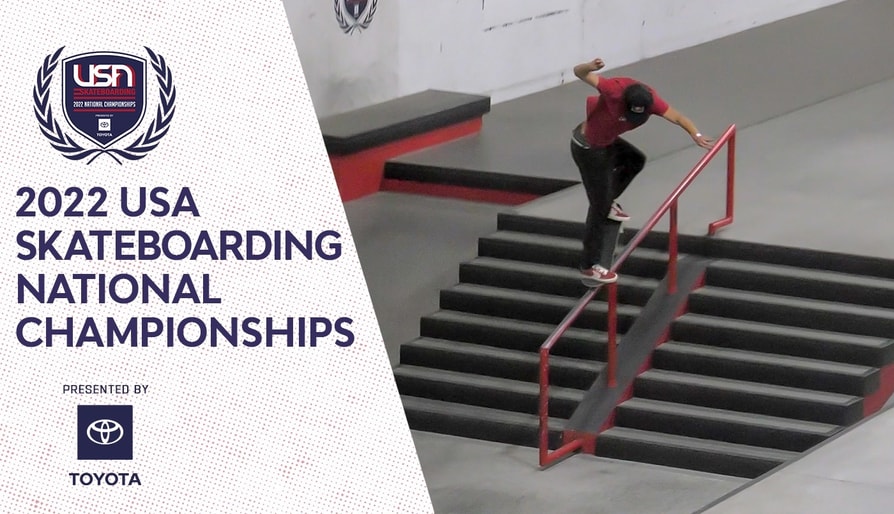 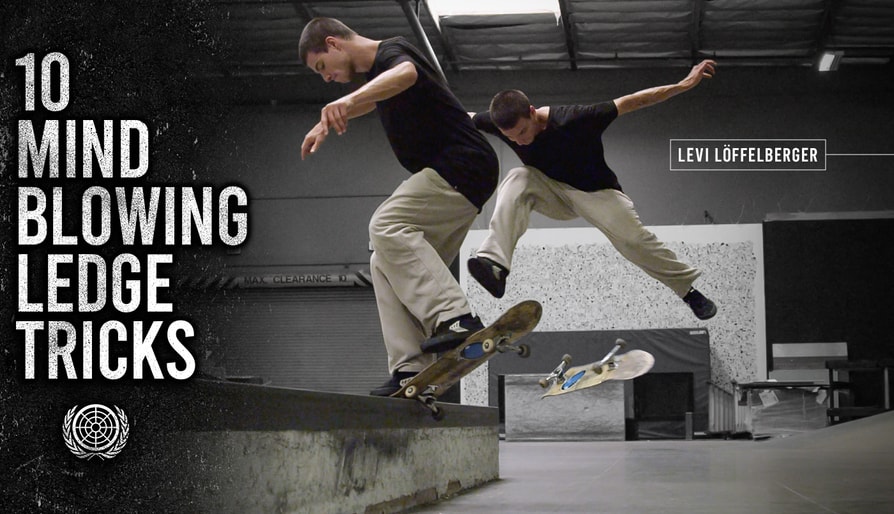 Levi Löffelberger is our first invited skater to BATB 13, and he’s eating lëdgeburgers when he isn’t getting buckwild on the flatground.
Aug 16, 2022    0 Comments 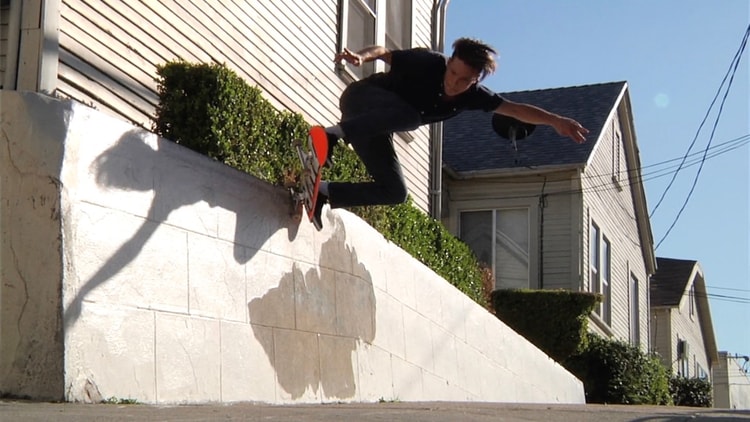 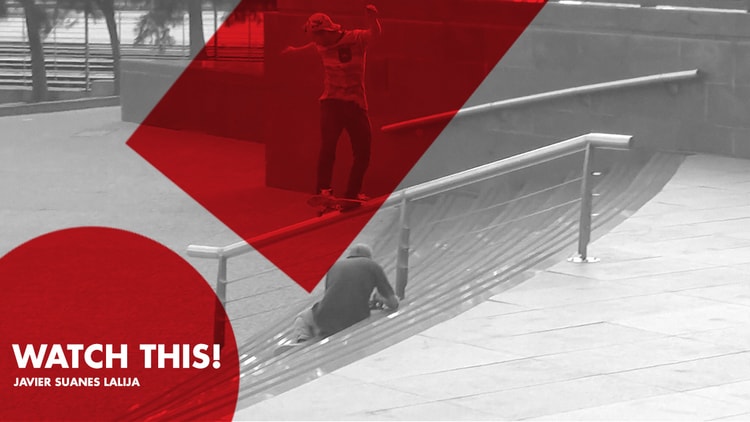 Watch This! receives some of our best submissions from international entries. Javier Suanes’s part is from LaLija, an independent video-magazine form Uruguay capturing their petite but talented sc...
Mar 21, 2016    0 Comments 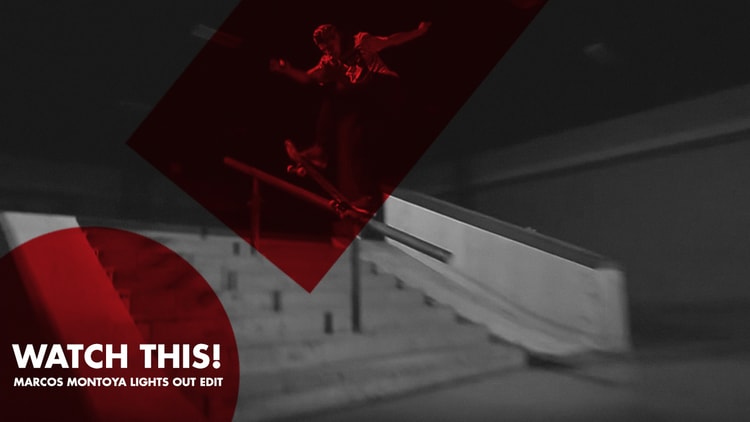 This ‘Marcos Montoya Lights Out’ submission has us marveling over this young man’s effortless style. Marcos has a bag of tricks that is fit for Mary Poppins, as he flips in and out, destroying his...
Mar 21, 2016    0 Comments 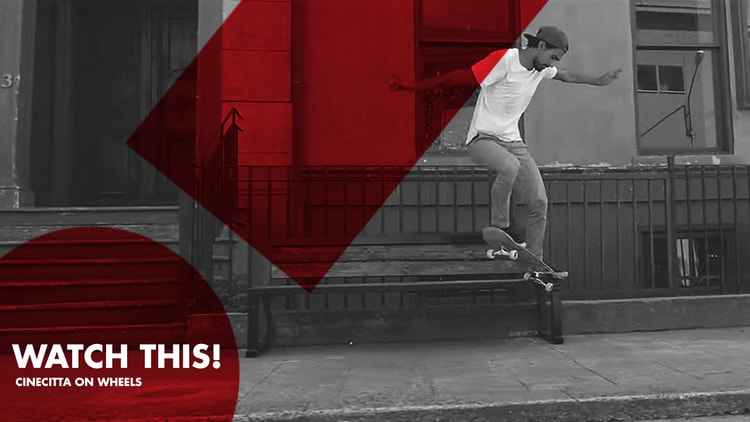 WATCH THIS! — Cinecitta On Wheels

Murder Skateboarding presents Cinecitta On Wheels, possibly our most intriguing submission to date. The film is something out of a dream, with so many great aspects of filmmaking present, it’s har...
Mar 21, 2016    0 Comments 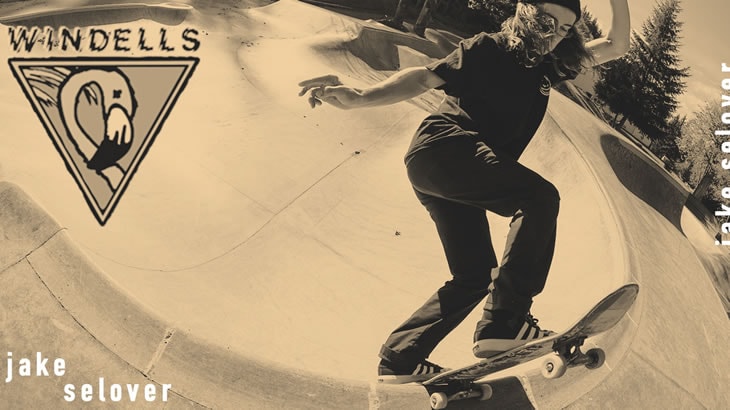 Windells Skatecamp local, Jake Selover, filmed a full part at the Windells campus in Oregon, warming up the renowned park for campers this summer. Jake hits every nook and cranny with speed and cr...
Mar 21, 2016    0 Comments 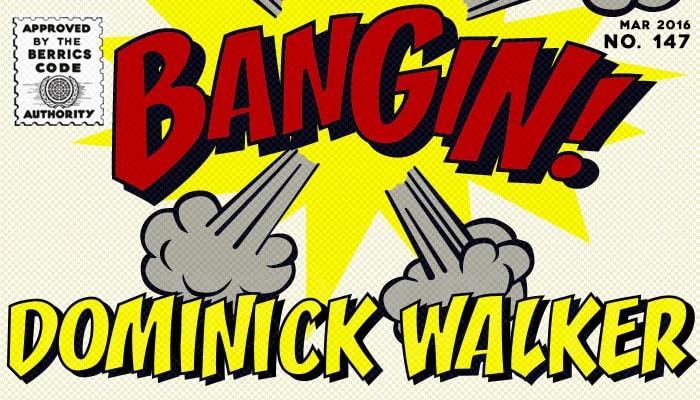 Dominick Walker drops hammers down eleven different park obstacles, forging eleven tricks in under 40 seconds for our latest Bangin! Domo shows us what so many already know – Domo kills it!
Mar 21, 2016    0 Comments 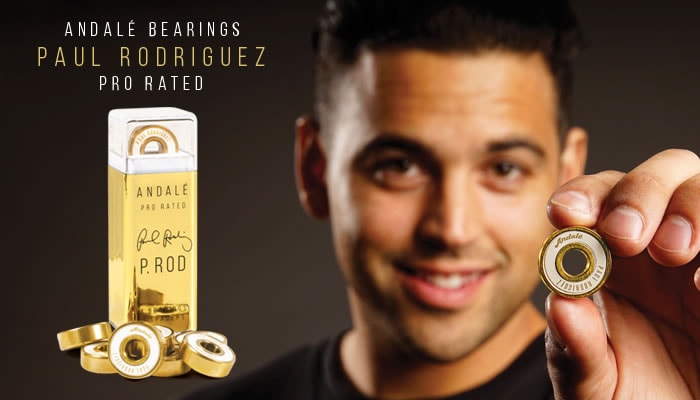