Norway’s Bordewick released “Tigerstaden,” his adidas part, this year and the reception was positive, to say the least; a few months later, he was announced as a new NUMBERS am. His part in “Tigerstaden” showcased Bordewick’s unique mix of power, pop, and speed—he should fit right in with Guy and Eric’s posse of upstarts. 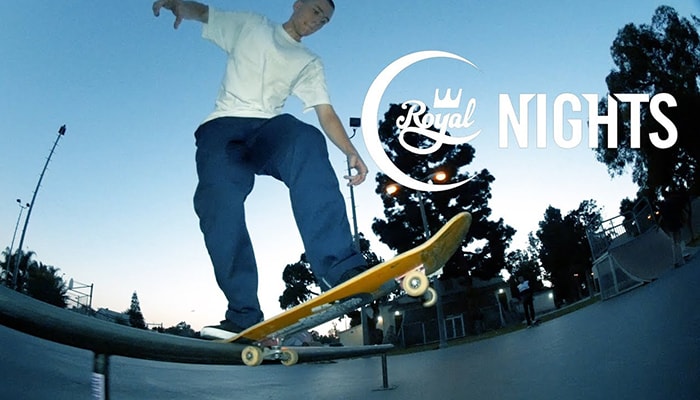 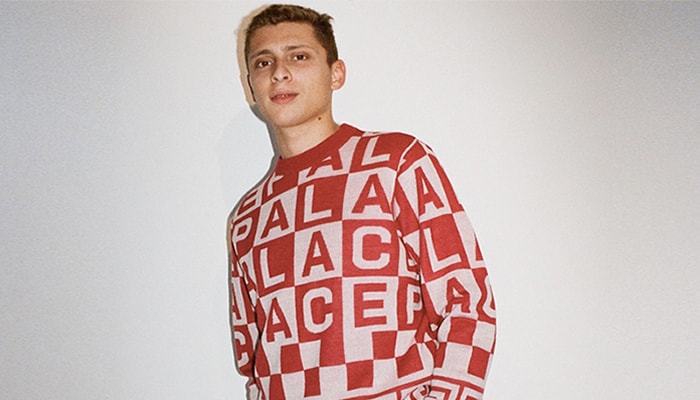 BLONDEY MCCOY — Hit by a Car

Blondey unveiled one of the gnarlier clips from his part in Palace’s new Palasonic video.
Oct 30, 2017    0 Comments 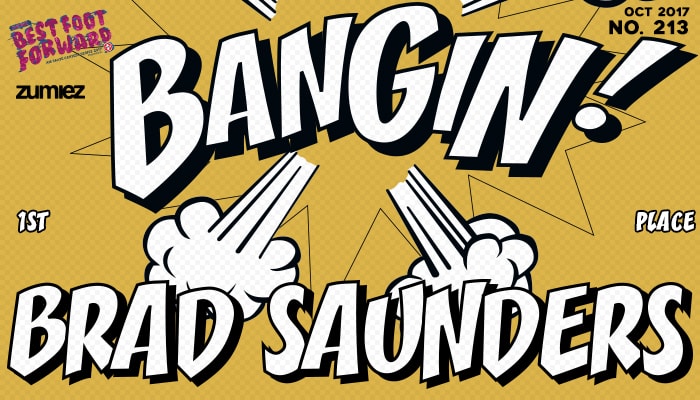 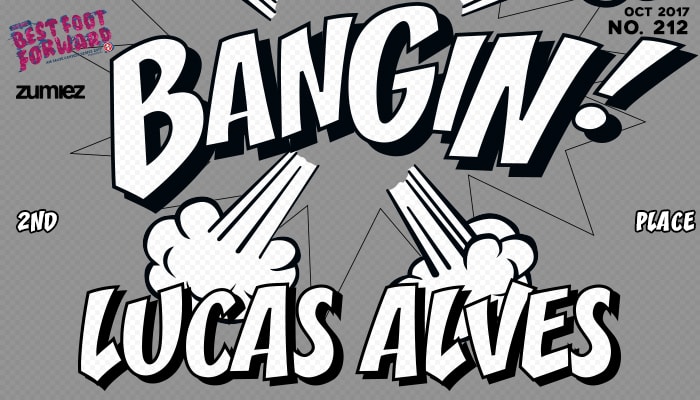 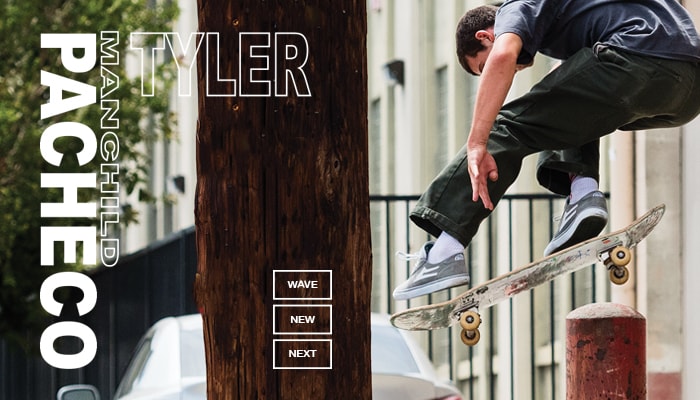 Manchild’s adrenaline-fueled part in Lakai’s The Flare had everyone talking this year. His balls-out approach is extremely stylish, but his intuition for trick selection makes every cl...
Oct 29, 2017    0 Comments
Load more
Subscribe to The Berrics
The Berrics © 2007-2021