Mike Carroll, co-founder of Girl and Lakai, is deservedly referred to as a style god. His flick, his incredible pop, and even the way he points his foot on a back Smith, have become his signatures. Over the past few decades Carroll’s parts have been influential not just for his tricks, but because of the way he does them.

Carroll is also eternally connected to a holy era in skateboarding—that early-’90s Embarcadero scene that served as a launch ramp for so much of the progression that we still build on (and attempt to replicate) today. His work in Plan B’s Questionable is undoubtedly the touchstone of this period, but there is so much more footage that lives on from these formative years thanks to Jacob Rosenberg‘s tireless archiving.

After Plan B’s second video, Virtual Reality, was released in 1993, Carroll started Girl with Rick Howard—a match made in heaven that continues to this day. (That’s a staggering 26 years of Girl pro models.)

No discussion of Mike Carroll would be complete without a mention of his remarkable part in Transworld‘s 2000 Modus Operandi (which he shared with future Girl teammate Brian Anderson and future Chocolate/Lakai rider Marc Johnson). His opening line at the SF downtown library is often cited as one of the best lines in history; watch it now and prepare to wipe the drool off your keyboard. (A few years later, he’d start Lakai and put out the most important video of the ’00s: Fully Flared. Watch that video in its entirety here.)

This period included appearances in several videos, including his classic 1999 Chocolate Tour (“crack raider/razor sharp”) part. But the big-budget vibes of Yeah Right! made everybody’s VCRs squeal in delight as we rewound and rewound until we couldn’t rewind no mo’.

In the late ’00s, Carroll (or ‘MC’) was a frequent fixture at Crailtap.com, which trailblazed the future of snackable skate media. In every Carroll clip that Crailtap produced, you had the reassuring feeling that you somehow knew him; you could relate to his nagging self-deprecation, which never seemed to mesh with his nonchalant mastery on a skateboard (you wondered: Is anything ever good enough for him? Or me?). To this day, Carroll’s status as a tastemaker is unshaken. He’s a major reason why skateboarding is as cool as it is today.

We wanted to show Carroll our appreciation so we’ve had him sign some of his Girl pro models, which will be available in The Canteen tomorrow, December 24, at 5pm PT. Check out some of his work with The Berrics, below:

Spend a Day With Barcelona Legend Daniel Lebron In ‘Followed’

‘Pocket’ magazine shows you why Daniel is the Lebron of skateboarding.
Oct 14, 2021    0 Comments 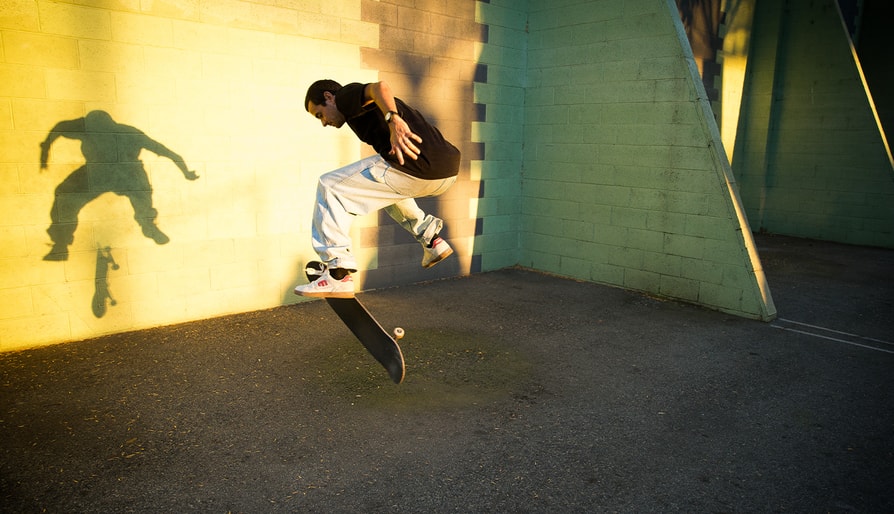 Take a tour of Trevor McClung’s home, and get an early look at his exclusive signature One Eleven watches, coming soon!
Nov 17, 2021    0 Comments 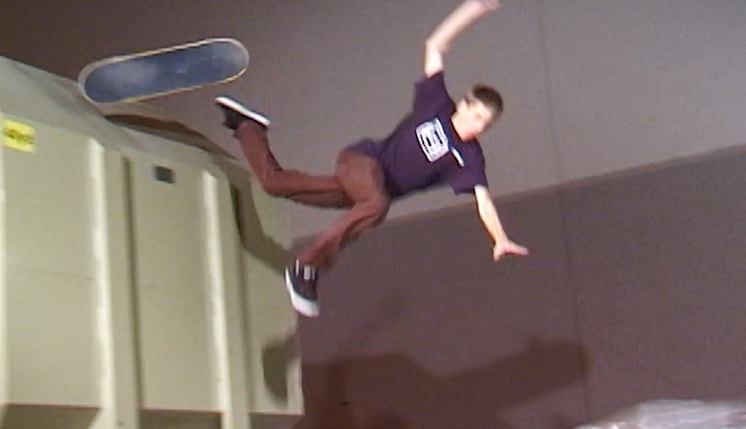 Aaron Homoki raises the roof with our most storied edition of Battle Scars to date—there is literally no ceiling for what this guy will try.
Dec 22, 2019    0 Comments 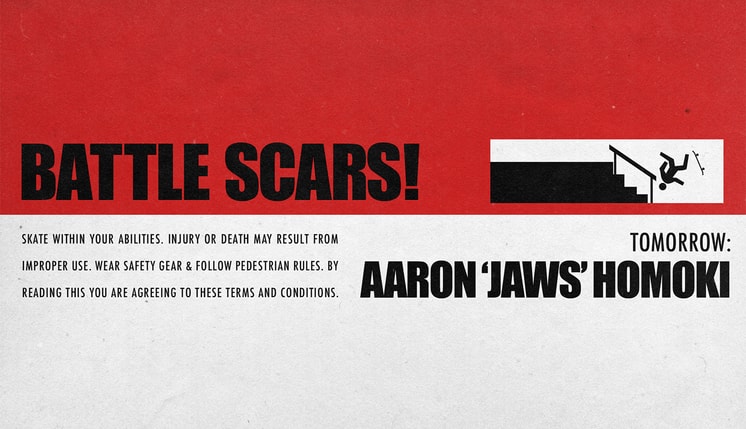 Tomorrow, Aaron Homoki raises the roof with our most storied edition of Battle Scars to date—there is literally no ceiling for what this guy will try.
Dec 21, 2019    0 Comments 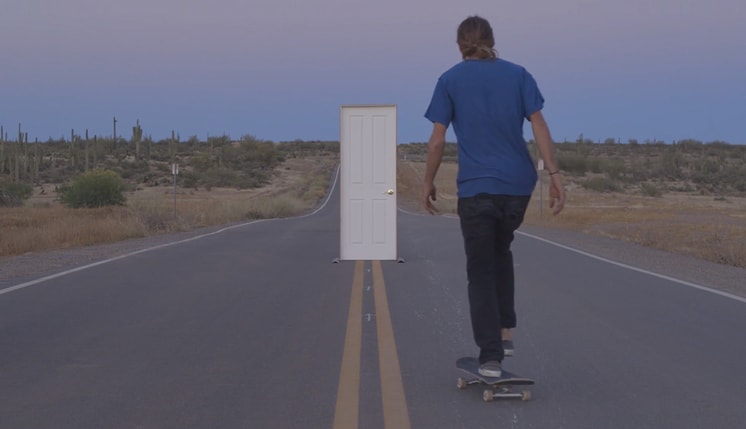 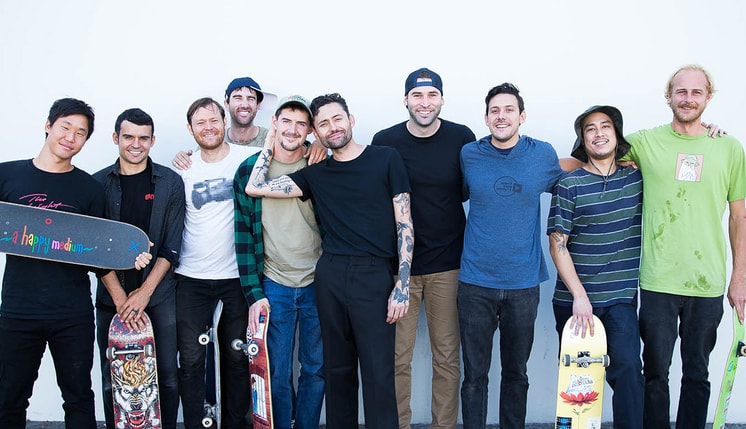 ‘PC Gamer’ Calls ‘Session’ The Most Authentic Skateboarding Game Ever