Birdhouse’s Mike Davis tragically passed away earlier this month. He was 28. Adam Mills created this tribute video in memory of Mike.

Michael Davis has left this world way too soon. He really was a humble person that was so approachable. I don’t think his ability on a skateboard was ever quite documented to show how good he actually was. Mike was battling his own demons over the last few years, but with the arrival of his daughter he started to shine again. I hate that he left us the way he did. But I am proud of what he accomplished while he was here. If only we would have been able to finish this video part to show the world how capable he really was… Milky Mike Forever

If you’d like to donate to Mike’s family, you can do so though GoFundMe. 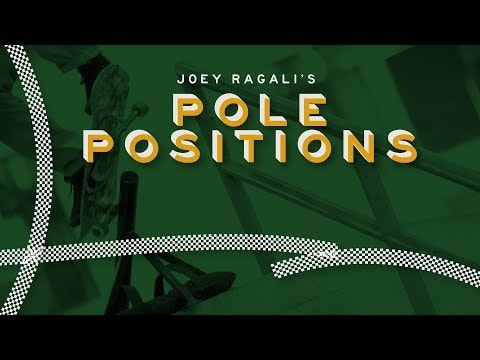 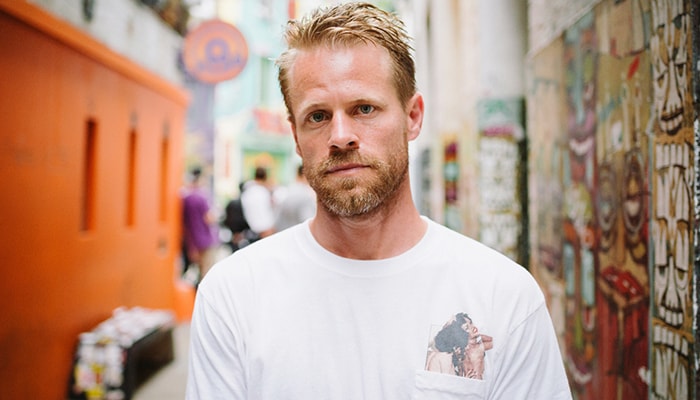 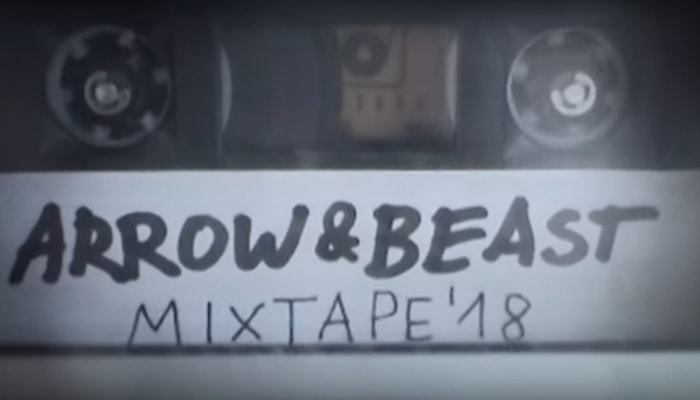 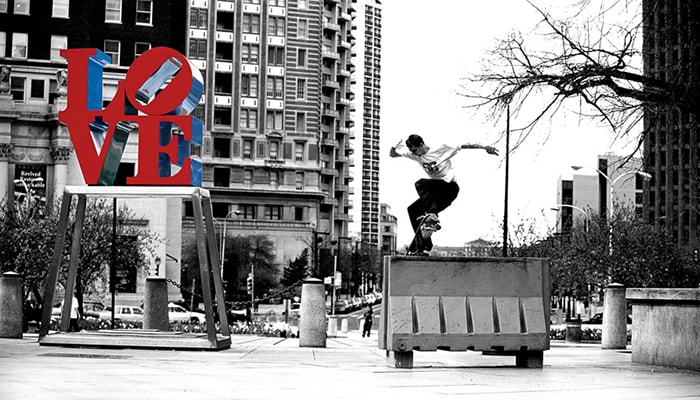 ROBERT INDIANA, CREATOR OF THE LOVE PARK STATUE, PASSED AWAY 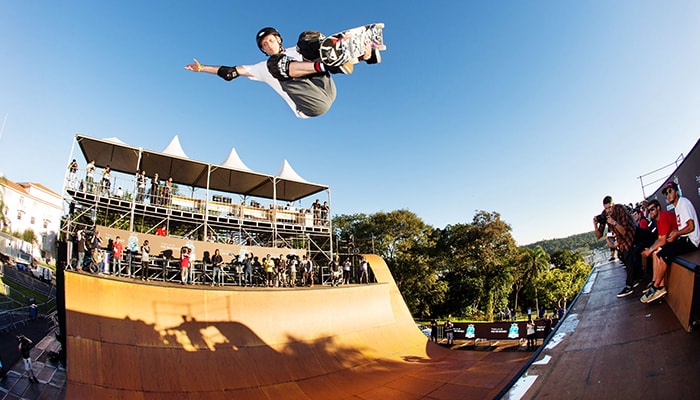