It’s hard to imagine a more impactful skate video than Lakai‘s Fully Flared. With it’s mind blowing slo-mo intro that introduced Mike Mo‘s opening video part with a literal BANG (which even has it’s own NFT), this video lives rent free in most of our heads. Now, 15 years after it’s release, Mike Mo sits down with the boys from The Nine Club to break down some behind the scenes tidbits of the iconic intro and his classic video part that put him in the limelight. Check out the full video breakdown from “More Nine Club” YouTube Channel above!

We’ve been working with Mike Mo since the OG Berrics days. He was instrumental in creating the first ever Battle At The Berrics, which he went on to win in 2008. Take a look at some of the BATB1 Champ’s projects with us, below! 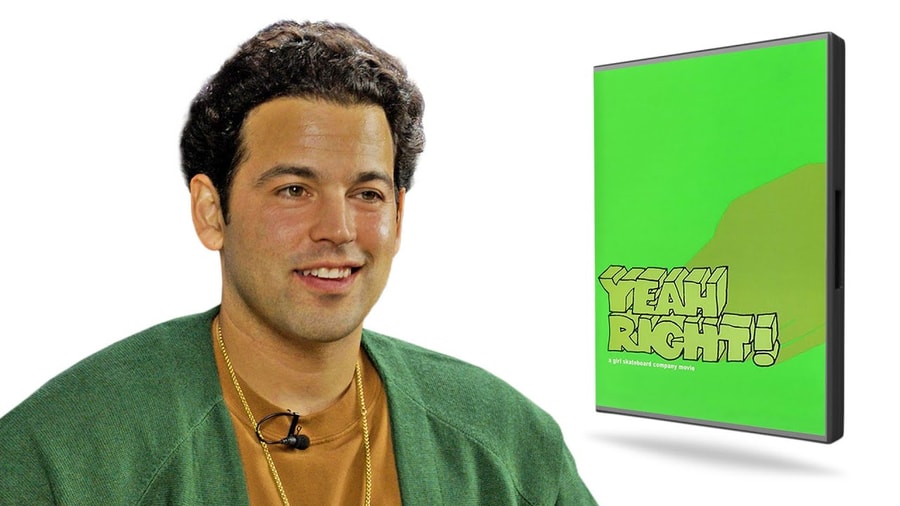 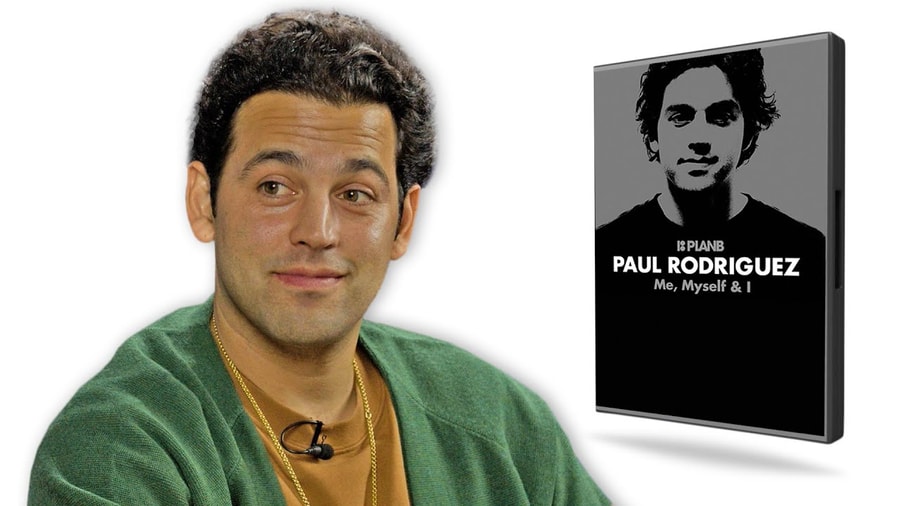 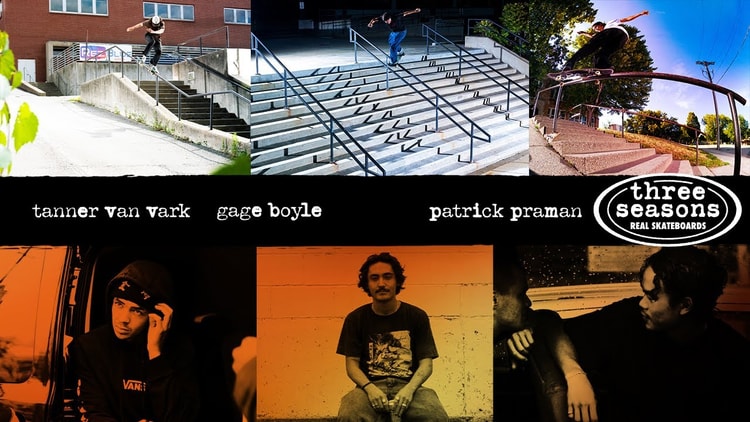 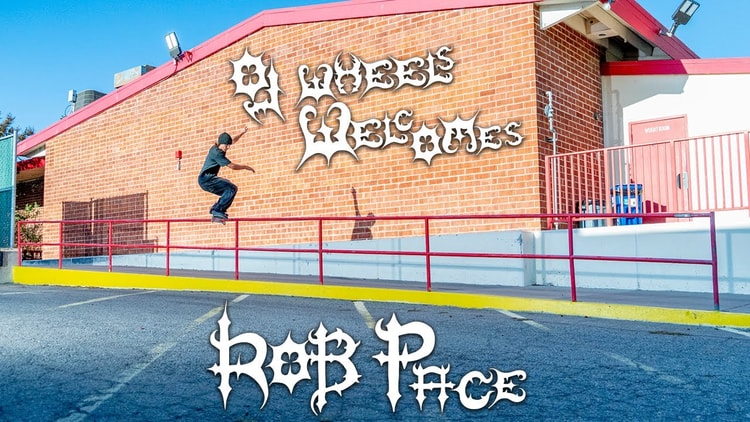 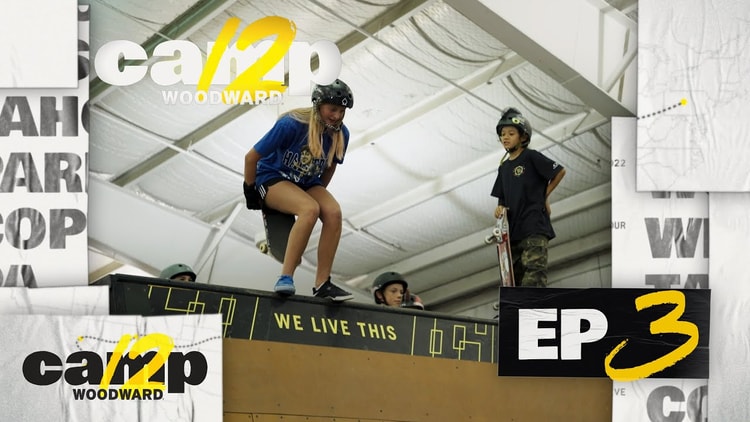 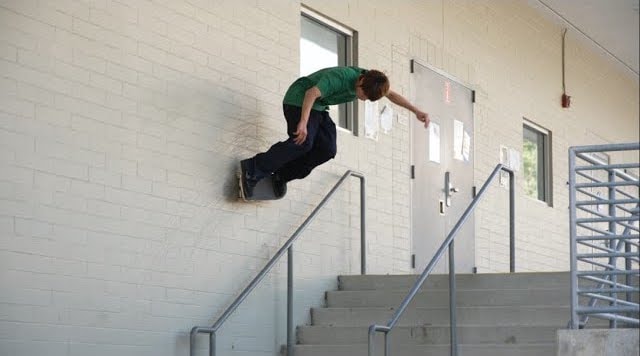 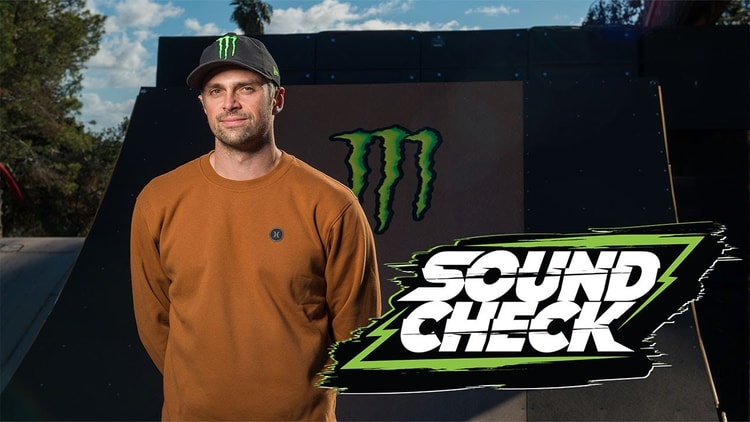