Former world champion Alex Sorgente, came in second, falling slightly short in his later runs of achieving a third championship title; and Tristan Rennie made it to third place.

Japanese skaters Sakura Yosozumi, Kokona Hiraki, and Mami Tezuka, went buck wild at the event. VPS Women’s World Champion Yosozumi has been an obvious title contender, having won multiple events, consistently advancing into finals at every tour stop she attends. Not far behind in second place, 11-year-old Hiraki was constantly at Yosozumi’s coattails, while Tezuka was a crowd favorite, placing third.

The full replay of the Vans Park Series World Championships will be available on www.vansparkseries.com. 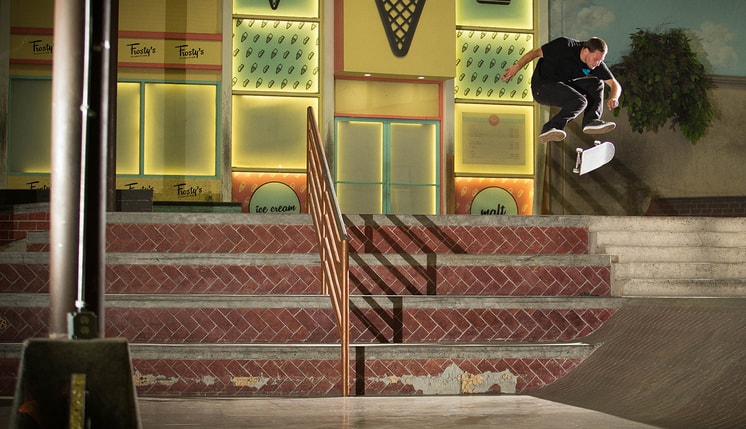 WILL YOSHI DO THE GNARLIEST TRICK EVER DONE AT THE BERRICS? 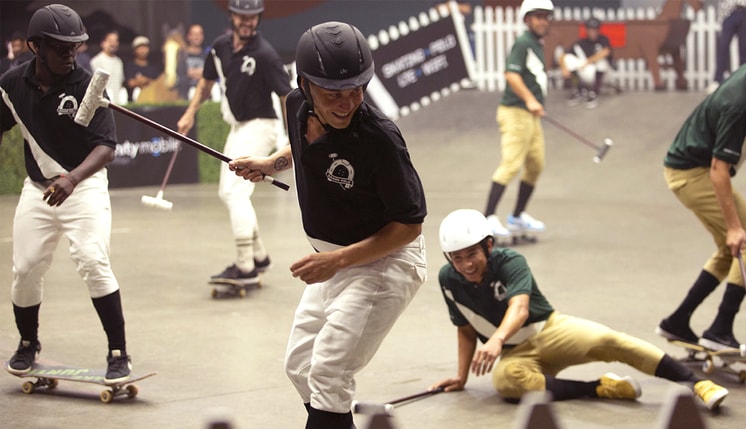 BOARD POLO: BEHIND THE SCENES

Xfinity Mobile’s Board Polo mashup (the first of its kind) went down in front of a live audience on Wednesday night. Here’s an unprecedented look behind the mallet.
Sep 6, 2019    0 Comments
Gaming

The game will be available for Steam Early Access on Tuesday the 17th, and on the XBox Marketplace soon after.
Sep 6, 2019    0 Comments 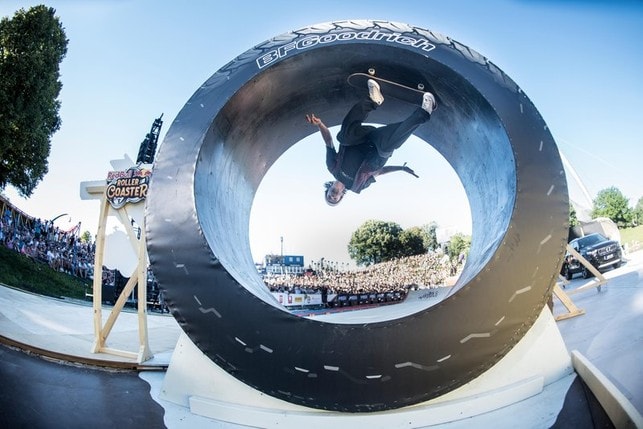