When Spirit Quest, 2016’s best and—arguably—most influential independent full-length dropped, it was a shock to the senses. Colin Read‘s inventive video work (double-fisting VXes to create a sort of choose-your-own-adventure; mimicking kickflips—a do-or-die scenario for the frugal filmer) and clever transitions were amazing. Cosme, the artist responsible for the animations, managed to seamlessly stitch Read’s footage with the skaters’ spirit animal concept allowing the viewer to just sit back and absorb the work from the safety of his screen; the art was integral to the skate video’s safari vibe.

The UK online marketplace Parade recently interviewed Cosme—who currently does graphics for Hopps, Theories Brand, and Traffic Skateboards—for its ‘Parade World’ to learn about his history and how he got involved with Spirit Quest: “I had just moved to London and was sleeping in my friend’s living room in Camberwell. We started working on the animations soon after and kept going back and forth for a whole year.”

Read the whole interview at the Parade site. Learn more about Cosme, and maybe hire him for a project or two, here. 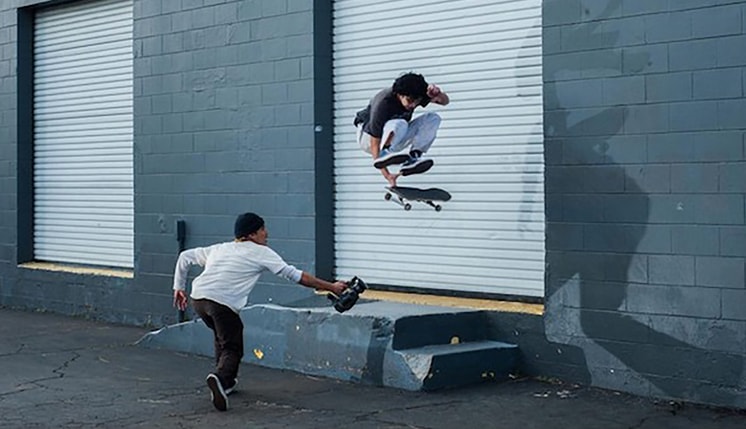 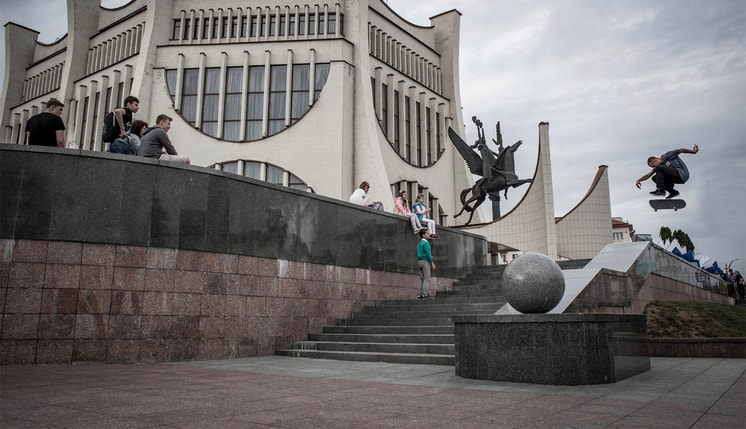 The heart of Eastern Europe has yet more beauty to behold.
Jul 15, 2019    0 Comments
Skateboarding Entertainment