Vans’ Europe team manager Chris Pfanner has developed a reputation for an aggressive, larger-than-life style of skateboarding, but it turns out that—although he’s predisposed to fly a backside 180 during a hillbomb mach-speed into oncoming traffic—he’s also the kind of person who just likes to cuddle with a bunny rabbit now and then. Pocket magazine takes you into Pfanner’s world for a day as he shares some of the things that mean the most to him, all while he gives you some context on how his pro career evolved into the role of a van dad—and real dad. On being a TM, Pfanner says it’s basically skating with your friends, but “the advantage is you can just take them to the spots you want to skate.” This guy’s got it all figured out.

Watch Pocket‘s ‘Followed’, filmed and edited by Bennet Rahm, above… and check out our selection of Vans gear in The Canteen here.

Ride along with ‘Stewie’ Petar Stantchev at some of Barcelona’s best-known spots.
Jul 1, 2021    0 Comments
Skateboarding

It’s just another day in Barcelona with the one and only Cata Diaz.
Aug 26, 2021    0 Comments
Skateboarding

Dilo focuses on filming his all-Florida video part in the latest video from the magazine.
May 28, 2021    0 Comments 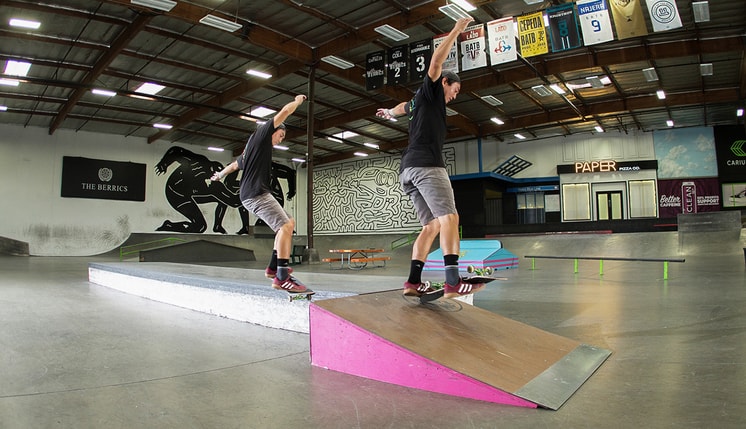 For as long as he can remember, June Saito has wanted to be a frontside Smith grind casper slider.
Mar 18, 2021    0 Comments
Skateboarding

Take the Andrea Benitez challenge for just one day… even if you hate oatmeal.
Mar 17, 2021    0 Comments
Skateboarding

The Big Apple-centric purveyor of all things metro (and upstate), has premiered an awesome time capsule of one particularly hassle-free day.
Mar 17, 2021    0 Comments
Skateboarding Art

COVID concerns have shifted the test event timeline back a little bit, but the U.S.A. National Championship will proceed as scheduled.
Mar 17, 2021    0 Comments 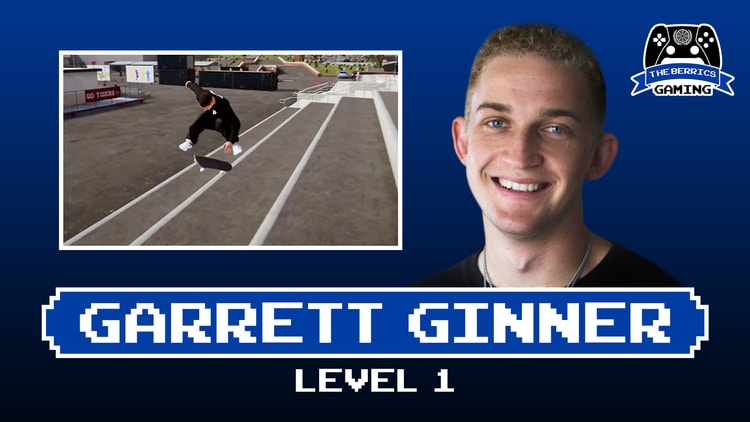