Primitive released Encore, the brand’s second full-length video, last November and quickly became one of the best videos of the rapidly closing decade. And its filming trips are legendary, so the brand has launched a new series highlighting the hard work that their riders put in for this outstanding video. First stop: Chengdhu, China, where Carlos Ribeiro, Tiago Lemos, Trent McClung, Robert Neal, and Jenn Soto, spent ten productive days. (Videographer Alan Hannon kills it again!) Stay tuned for the next four videos in the series. 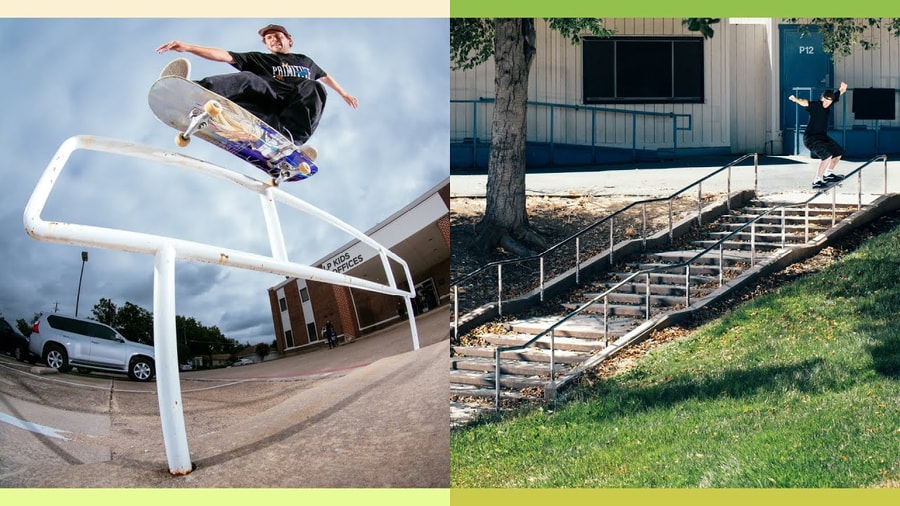 The super helpful ‘True Skate’ master class series teaches you everything from the basics to the most advanced gameplay.
Apr 19, 2021    0 Comments
Skateboarding 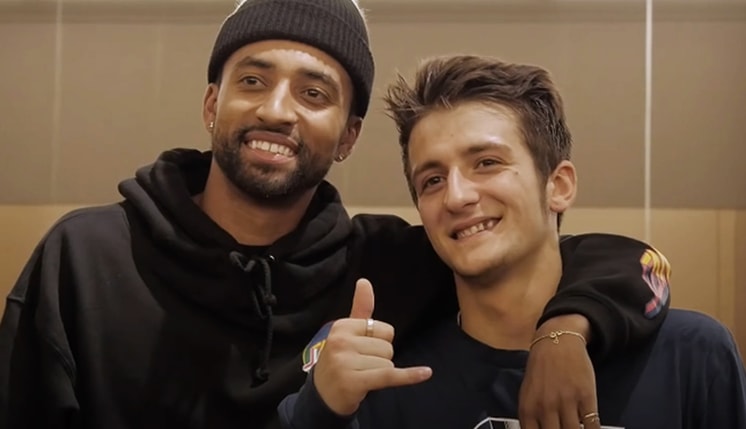 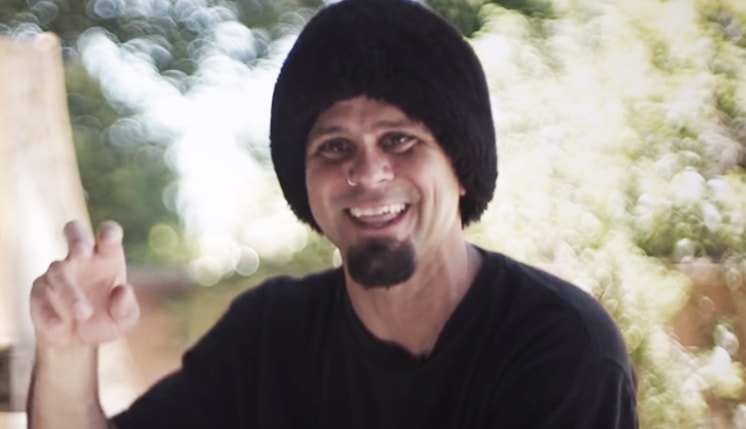 Louie Barletta Hangs Out With The Nine Club

The ‘Stop And Chat’ video conference series is definitely not for close-talkers.
Apr 27, 2020    0 Comments 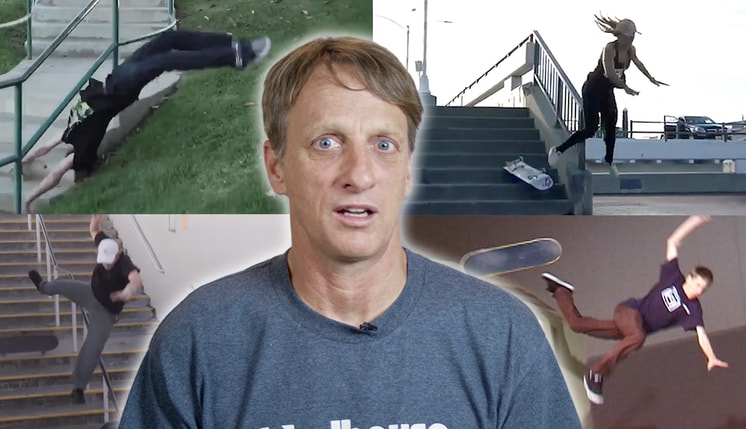 The Best Of ‘Battle Scars’

We asked some pros to relive every gruesome detail about their worst slams and… is it wrong that we get some perverse satisfaction out of this? Spoiler: they’re all okay.
Apr 27, 2020    0 Comments 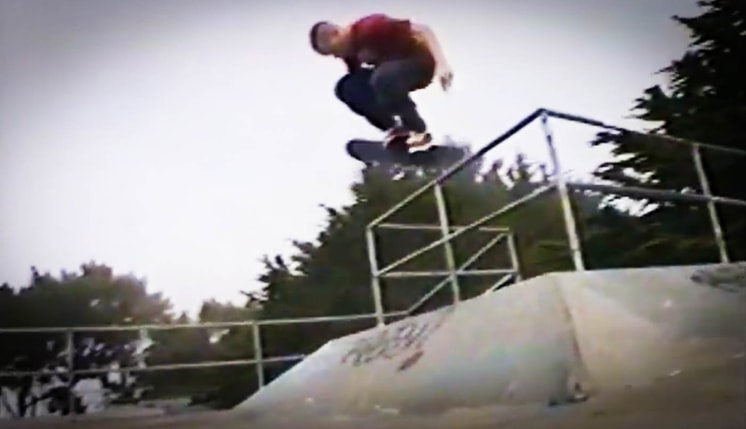 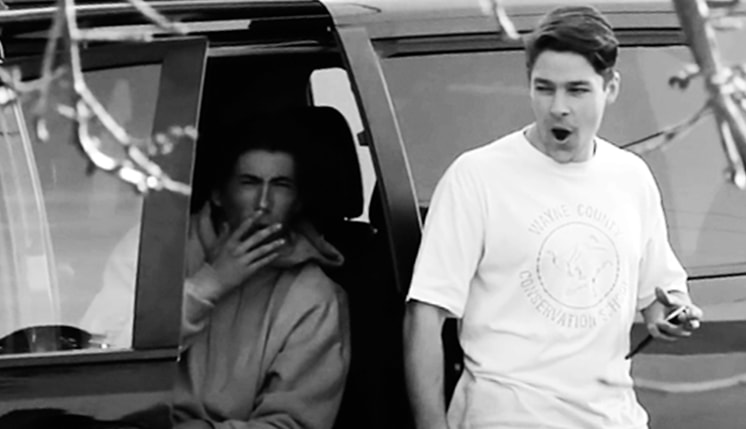 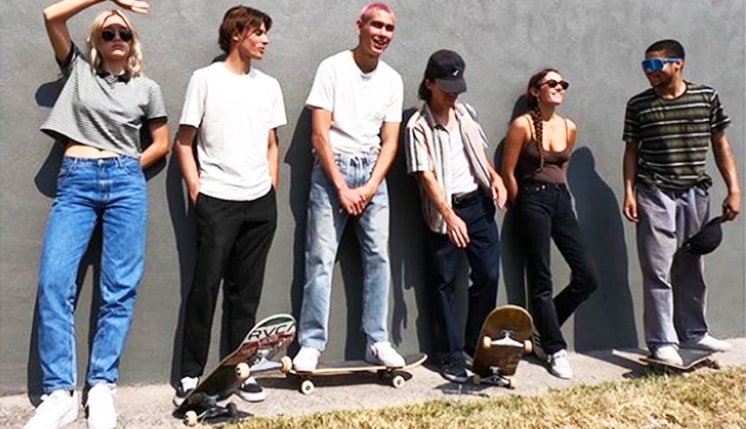 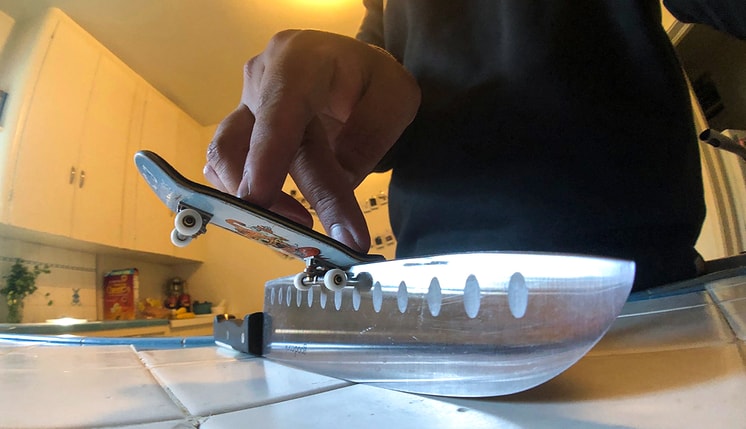 For your average fingerboarder, the kitchen is like the greatest skatespot… but at a much smaller scale.
Apr 24, 2020    0 Comments
Load more
Shop