I would see Trevor around The Berrics every so often. He’d come in, skate for a few hours, then jam. I never really spoke to him, skated with him, or really even said hello until I sat down and asked him if he’d be in PUSH. He was definitely someone I felt we needed and was hoping we’d get, but I was also aware that he was filming for the Nike Chronicles video as well. Most people I know wouldn’t try to take on two major video projects at once on top of everything else they have going on. Street League, Dew Tour, X-games, everyday living. Not Trevor. Trevor is that guy that represents that very small percentage of people that seem to have it all. You see this mostly in high school with the rich kids. They’re handsome. They have nice cars. They have good looking girlfriends and lots of opportunities given to them achieved only through familial connections and accident of birth. Too often we find these young chaps down the road accomplishing little but having control over many and making decisions that even the worst of their employees wouldn’t make. This curse of lineage is something Trevor hasn’t been doomed with. He’s had to earn each millimeter of ground he’s gained with no family fortune or connections to support him. That’s the difference between the world a lot of people we know choose to live in and the world we’ve created. There is no fake it till you make it. There is only make it because you’ve made it. Trevor Colden has made it on his own. – sb 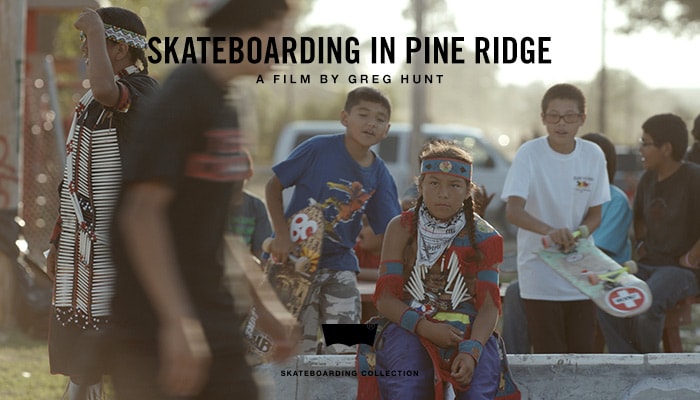 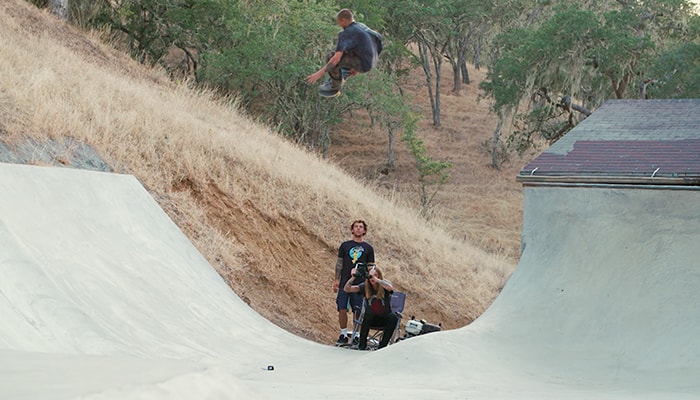 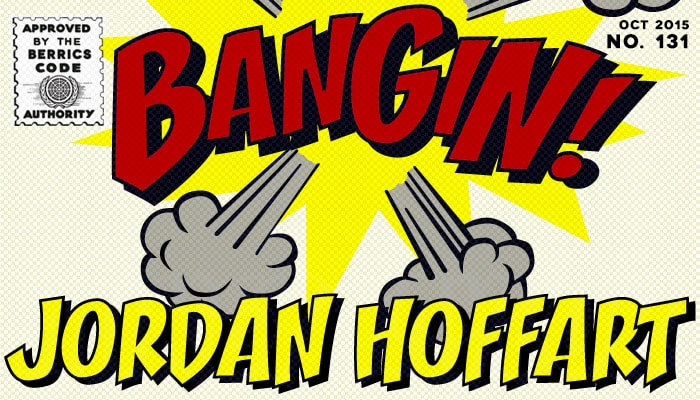 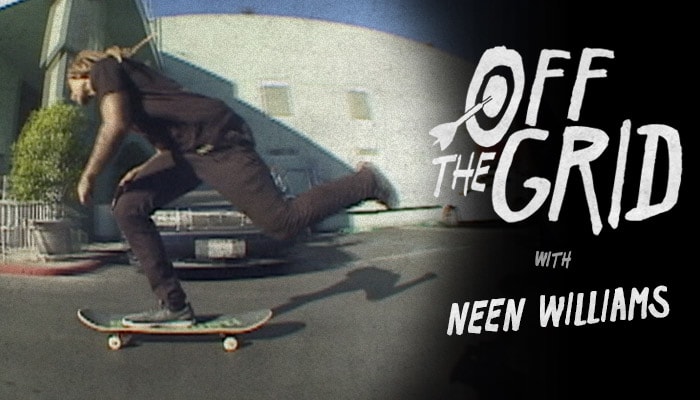 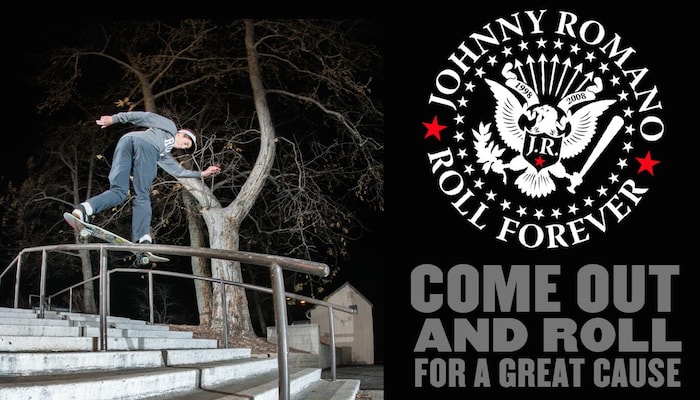 Alex Midler is getting ready for his 4th annual Roll-A-Thon this weekend. Come out and roll for a great cause!
Oct 17, 2015    0 Comments 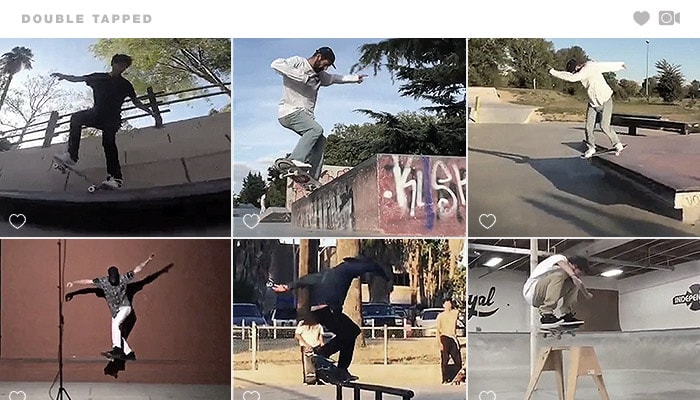 So much good skating gets posted everyday on Insta. Some clips are so insanely good that a few years ago, they could’ve been legitimate video part enders. But the nature of Instagram is to b...
Oct 16, 2015    0 Comments
Load more
Shop