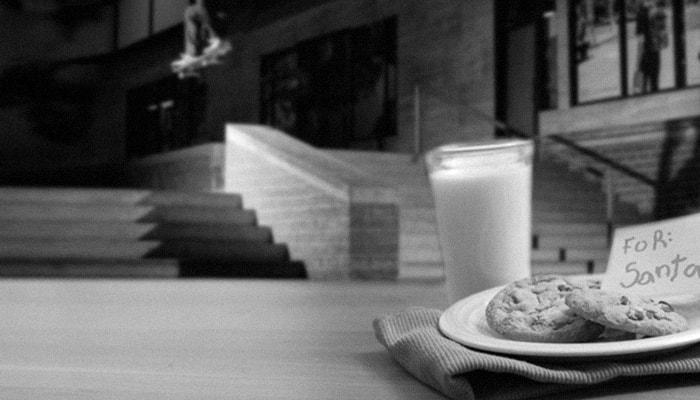 Chris “Cookie” Colbourn has one thing on his list for Christmas this year: “Santa, as long as you’re flying around in your sleigh… will you put this on the cloud for me?” Cookie’s Recruit is comin...
Dec 24, 2016    0 Comments 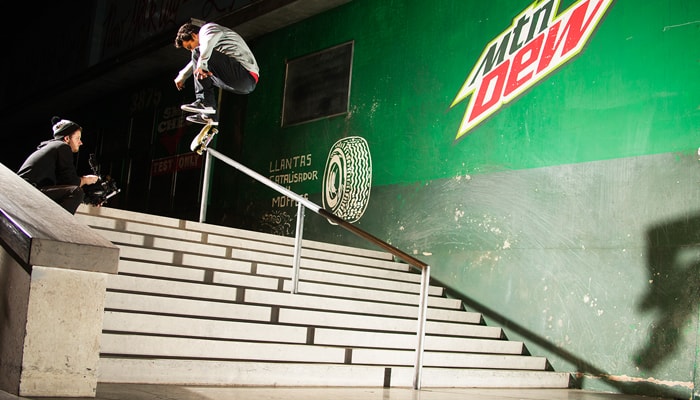 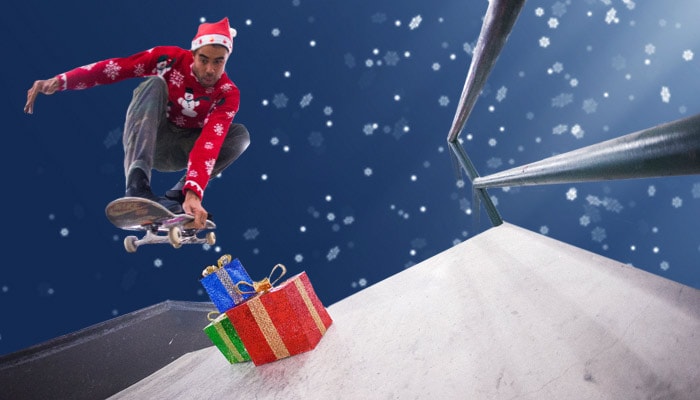 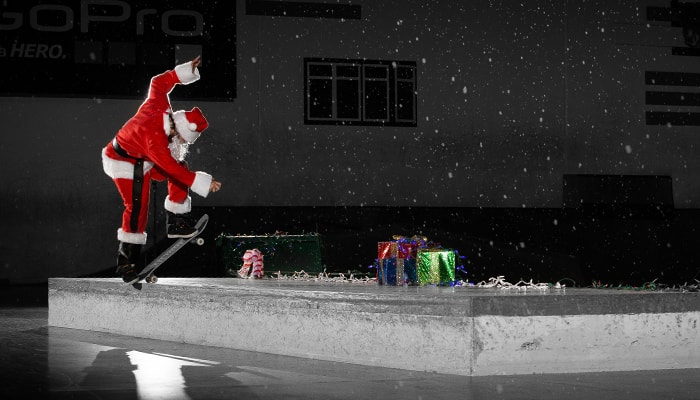 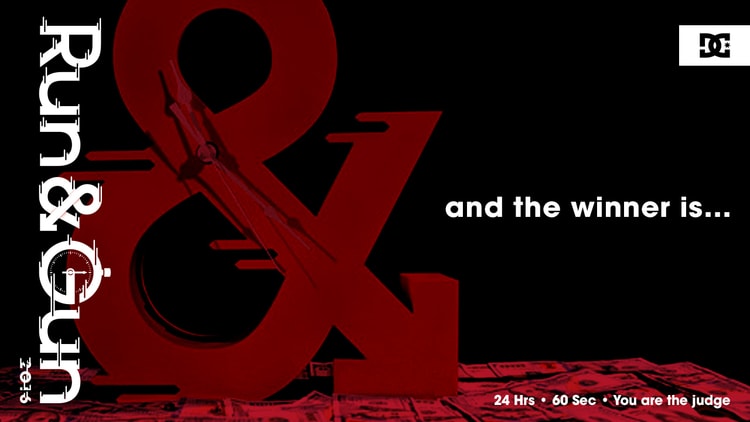