Dates for Red Bull‘s Roller Coaster event have just been announced, with the world’s most thrill-seekingest skaters competing on a 400-meter (roughly 1,312 feet) downhill course. Last year’s winner, Jake Ilardi, will be returning for the theme park concept’s second year at Munich’s Olympiapark.

Here’s a rundown of how Ilardi capped his win:

“In the very last run of the finals, Jake Ilardi (USA) delivered what can only be described as a full-throttle assault. Hailing from Sarasota, Florida, the 22-year-old nailed an incredible line with a cab heelflip indy on the rainbow ramp, followed by a perfect bigspin frontside boardslide down the rail with only seconds to adjust his feet, went on to hammer a full-speed backside 360 tuckknee with massive airtime over the “Wipeout Watergap“ only to shut the place down seconds later with a huge bigspin flip indy on the “Highstriker Quarter.” While a visibly stoked Jake rolled away from his final banger, the other finalists already went completely nuts—just like the huge crowd of spectators that had covered the terraces of Munich’s Olympiapark to the very last square meter (roughly a few feet or so).”

Ilardi will be joined by last year’s finalists Danny Leon (ESP) and Alex Sorgente (USA) as well as female pro skaters Fabiana Delfino (USA) and Candy Jacobs (NLD) to compete against the soon-to-be-announced new entrants that include 16-year-old young gun and Toy Machine rider CJ Collins (USA), as well as Liam Pace (USA), who scored a wildcard to the event at this year‘s Simple Session in February. While staying true to the original concept that makes Red Bull Roller Coaster unique and fun, creative mastermind Oli Bürgin has taken his time to tweak the one-of-a-kind slope-style course he invented and built exclusively for Red Bull Roller Coaster: “I am thrilled to bring the Red Bull Roller Coaster back to Munich this summer. We updated and improved the original track, to offer a fun and exciting experience to some of the world’s best skateboarders.“ 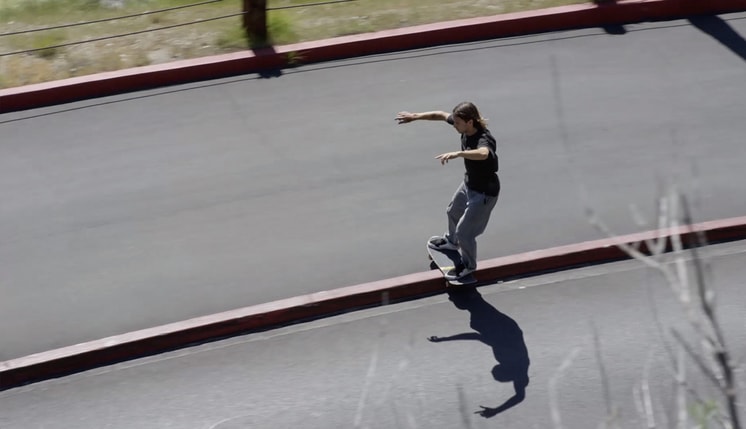 ACE PELKA IS STRICTLY ABOUT THE CURB LIFE IN ‘SLAPPY REDZ’

Ace Pelka’s new part, shot on curbs from Los Angeles to Oceanside, is a straight-up slappy slapper. Beware: You are about to enter the No Ollie zone.
Apr 16, 2019    0 Comments
Tech 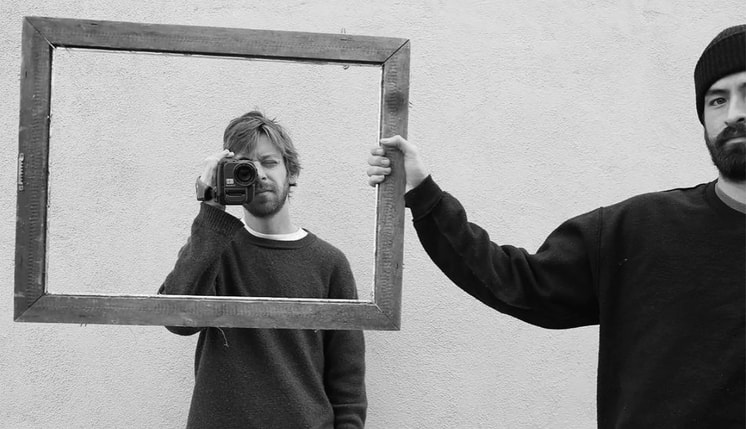 Josh Stewart’s no-brainer collaboration video will have you itching for a free and liberated skate.
Apr 16, 2019    0 Comments 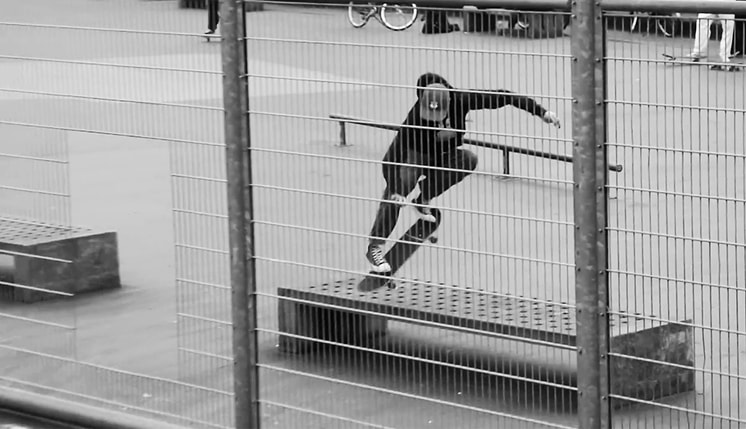 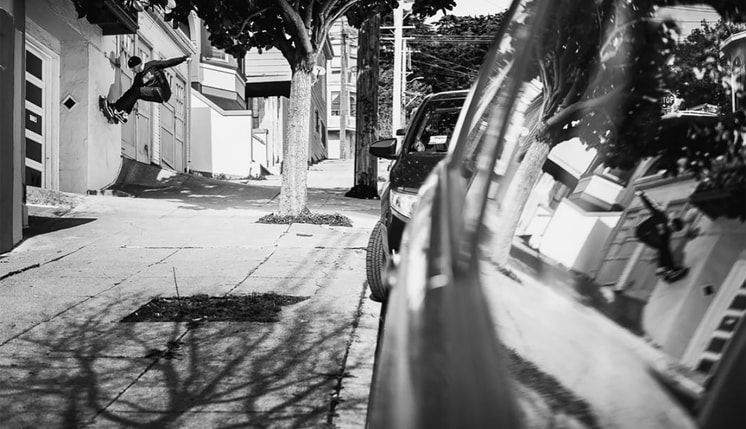 This Austrian ripper is making Freudian slips and slides all over the Golden State.
Apr 16, 2019    0 Comments
Load more
Shop