This weekend marks another year that the annual fall Southern California vert event known as Rumble In Ramona will be taking place. If you are a fan of vert skateboarding this is where you want to be. Young and old, girls and boys, on the ramp sessioning together from sunrise to well after sunset. There will also be music, classic cars, eats, and lots of hoots and hollers from on the ramp and down in the dirt. If you know, you know. I can’t make it this year so I spent a few days at the ramp before the event to shoot a few photos and shoot the shit with old and new friends. I also conducted this short interview with one of the Rumble’s creators, Darren Navarrette, in between runs.

What can we expect at Rumble In Ramona this year?

We can expect big airs, chink-chink grinds, alley-oop sweepers. We can also expect the unexpected. But expect this: vert skateboarding has always been dead, has always been alive, it doesn’t matter. Is it cool or not cool? Expect great vert skating—a gathering of truth.

What is Rumble In Ramona all about?

The Rumble is a gathering of friends, skaters, vert skaters, but it’s really not a “rumble”: just an opportunity for everyone to session together. It’s not about “Who Is The Guy,” or “Hey, Check Me Out!” It’s more like composing music together while skating together, feeding off each other. Like, “if that guy rips, I want to rip!” It’s a ripple effect, let’s rip together.

Navarrette, invert over the channel.

When did it all start?

Well, the illusion started in 2005 when we built a vert ramp on the beach (in San Diego); we did that two years in a row. We wanted it to happen a third year, but that didn’t happen so we moved the vert ramp up here to Ramona in 2008 when vert skateboarding wasn’t very popular.

They are all different. We always say it’s not going to get any better but each year it’s totally different. They get better and better. So uh, that being said, off the top of my head here are some good memories of past Rumbles: Duane Peters, Lance Mountain, Buck Smith, Mike Frazier, and Max Schaaf all being here. Those are my favorites. Oh, the time we all went over the channel was a good one.

Shea Donovan, air to fakie over the channel.

Is there anyone you’d like to see skate at the Rumble that hasn’t been here?

Can anything stop the Rumble from taking place?

Are there any rules at the Rumble?

There are no rules, but there are guidelines. Respect, that’s it.

Lasek, alley-oop boneless over the channel. 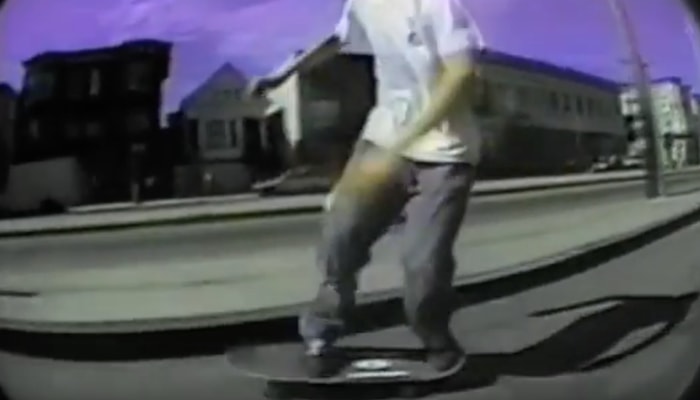 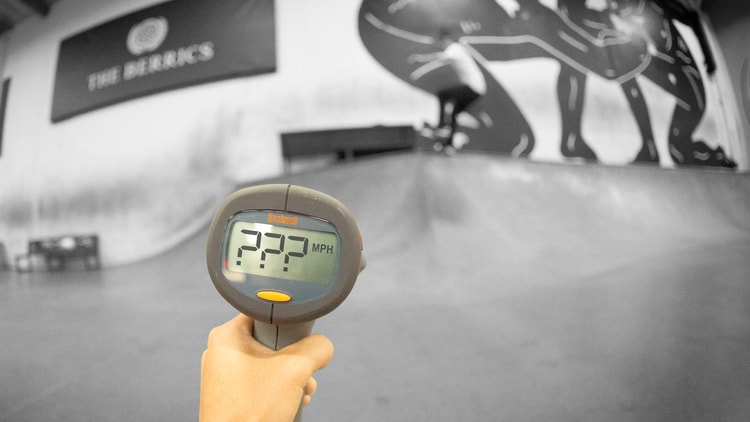 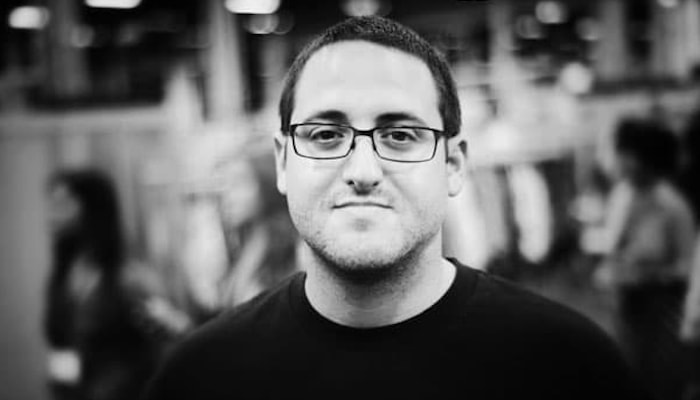 The ComplexCon and Agenda founder is already on to the next great thing—and it’s backed by the Midas touch of Jimmy Iovine and Blaze Pizza’s LeBron James.
Oct 10, 2018    0 Comments 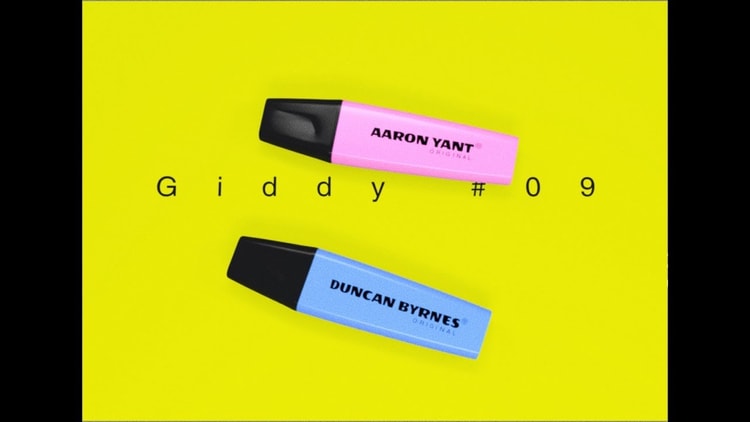 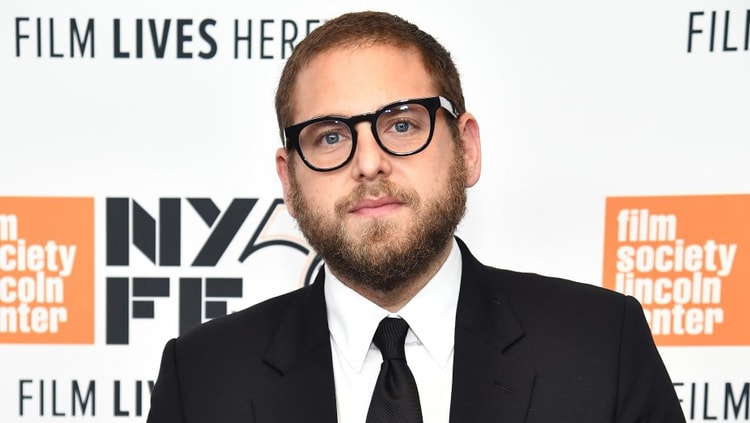