The RVCA skate team. All photos by John Bradford.

In 1942’s Casablanca, Humphrey Bogart famously uttered “Let’s round up the usual suspects.” But, when it comes to photo shoots, that’s not how RVCA rolls. Instead of heading to the typical urban/nature backdrops that have become increasingly common (the low, panther-like push through crowded city traffic; the “let’s build a campfire” meme), RVCA booked flights for Andrew Reynolds, Aidan Campbell, Kevin Long, Jeremy Leabres, and Curren Caples, dropped a pin on Morocco—land of camels, couscous, and Casablanca.

Is this the beginning of a beautiful friendship? Andrew Reynolds with fan.

* Kevin Long, a pillar of the RVCA team.*

The crew digging into some Moroccan delicacies.

Foy throws down lines all along the coast, getting mad love from his piers. (That’s not clickbait.)
Dec 9, 2021    0 Comments
Product 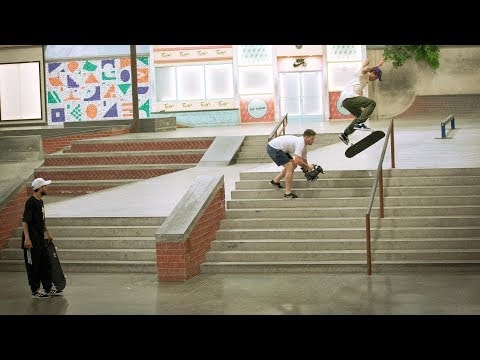 A biggerflip front board is a nice trick to have in your back pocket, and Gustavo Ribeiro can take it down any rail in the park.
Jul 26, 2018    0 Comments 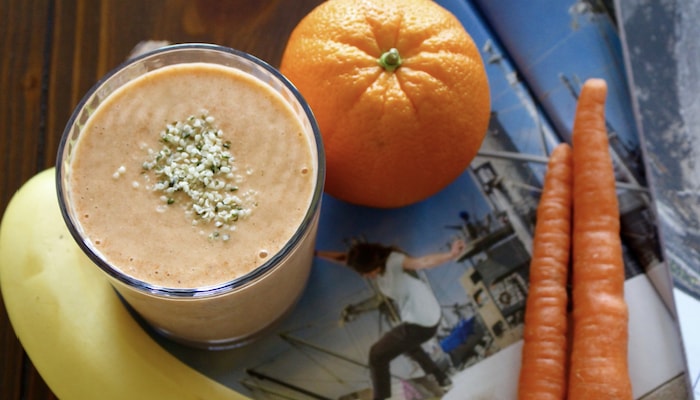 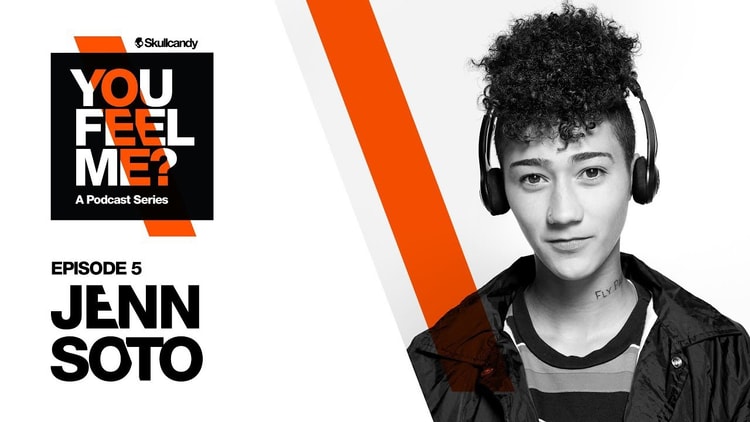 JENN SOTO GETS GRILLED ON SKULLCANDY’S ‘YOU FEEL ME?’ PODCAST 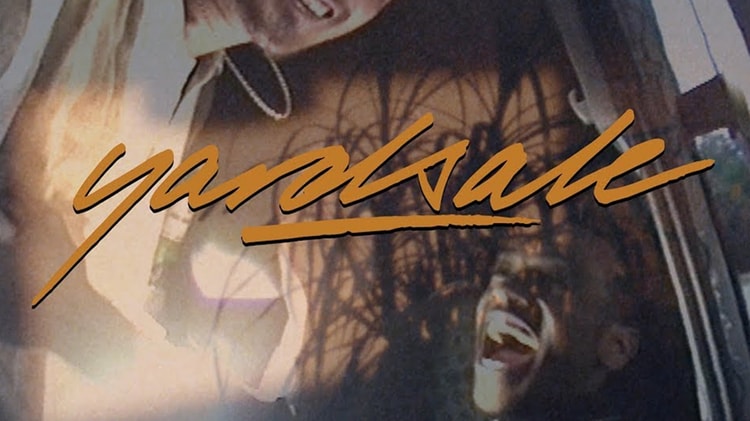 YARDSALE HAGGLES AN INSTANT CLASSIC WITH ‘THE YS VIDEO’

Much like a friendly neighborhood rummage sale, the Yardsale squad deliver bags full of great deals with “The YS Video”—it’s basically a full-length video packed in at 17 minutes...
Jul 26, 2018    0 Comments 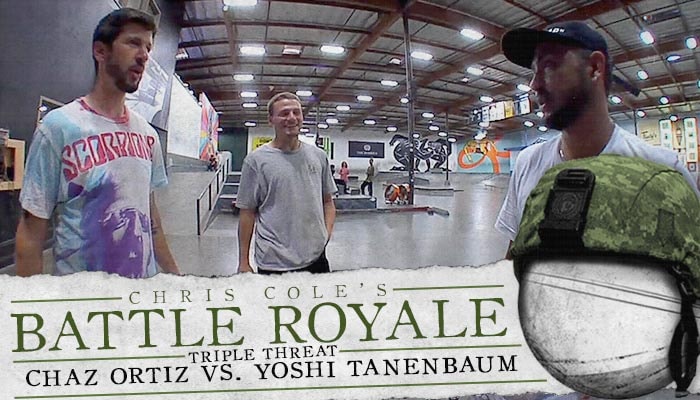 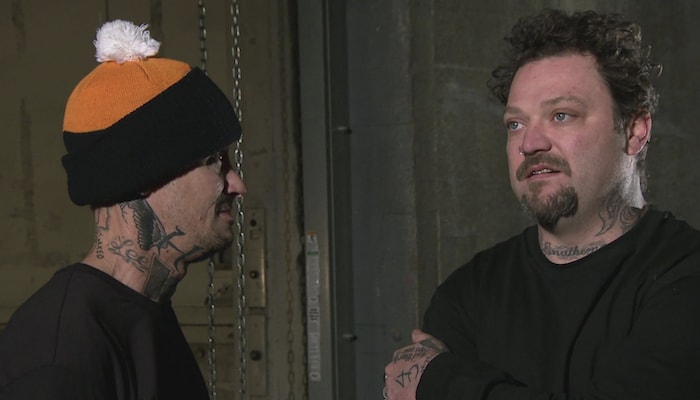 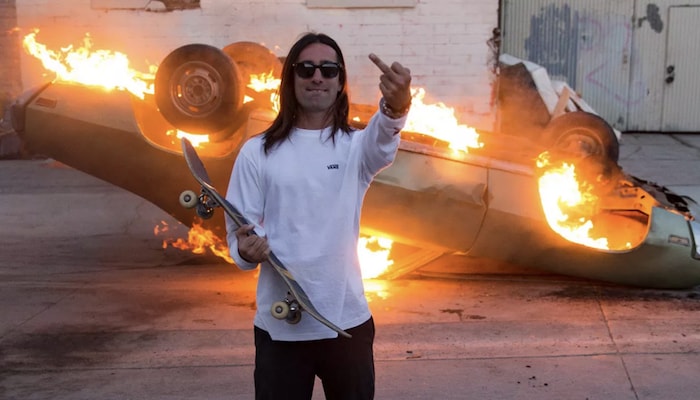 Tony Trujillo is no fair-weather SF Giants fan. You can find him wearing his Vans TNT Advanced Prototypes at AT&T Park on Friday, enjoying the game with (one would assume) a cold one.
Jul 25, 2018    0 Comments
Load more
Shop