Santa Cruz‘s team riders have been on some serious filming missions over the past few years, but the legend of Henry Gartland, Jereme Knibbs, Maurio McCoy, and Kevin Braun‘s first full trip with the brand is perhaps the most infamous. Long before they became pros, these ams were flexing their professional-level skills with 18-stair noseblunts and incredible consistency that made them really stand out. Now, with all four rolling on their own pro models, Santa Cruz is sharing the impressive footage from one exceptional day—the ‘Day of Destruction’* (*patent pending). Watch the edit, above!

We’ve had the pleasure of working with Braun, Knibbs, McCoy, and Gartland over the past few years—watch a few of their projects with us below: 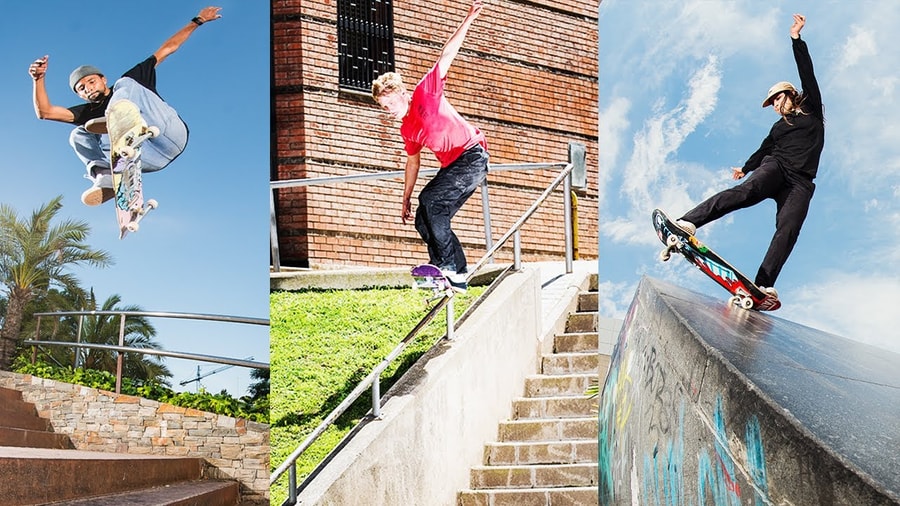 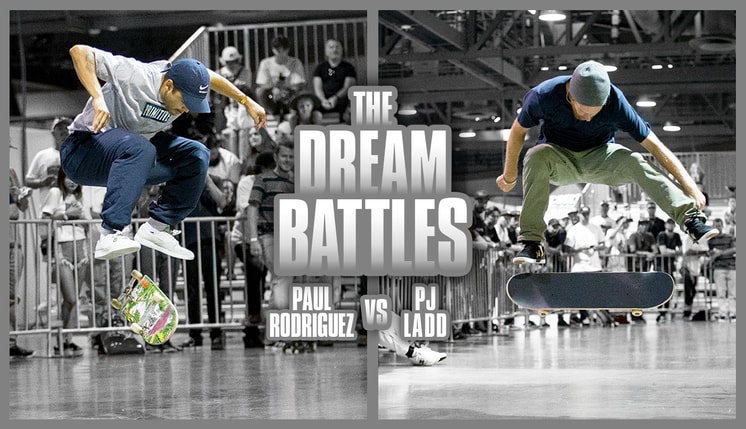 The kickflip-back-disaster master—and 2013 Recruit—gives you a peek into his routine at Stoner Park.
Jan 6, 2021    0 Comments 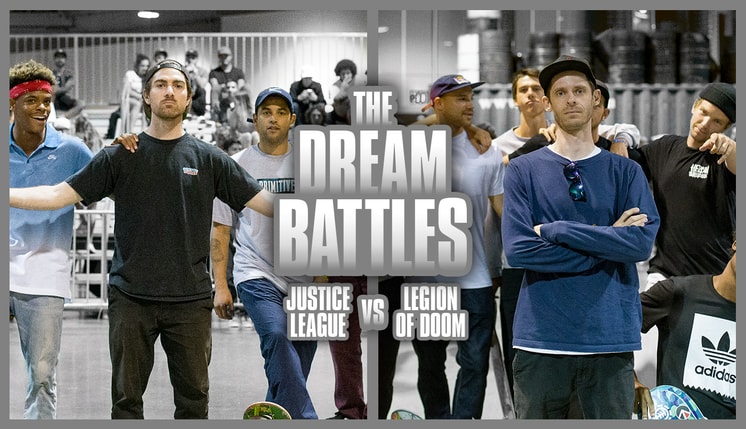 Check out this never-released ‘Dream Battle’ that we held at the (sometimes chaotic) 2017 Agenda Tradeshow in Long Beach, in front of a live audience.
Jan 6, 2021    0 Comments
Load more
Shop