* In the war of words that is “buttery” versus “crispy,” choosy vegans choose the latter.*

If you haven’t yet picked up Berrics Magazine issue #2, I highly recommend you pick up a copy and enjoy the glossy goodness that only printed skateboarding can provide (come to think of it, same advice applies if you slept on the first issue).  Hot on the heels of The Berrics’ 10-year anniversary, issue #2 provides an in-depth retrospective of the last decade of Battles at the Berrics, Recruits, Battle Commanders, Wednesdays with Reda, and everything in between. While my most pervasive thought while flipping through issue #2 was “Shit, I’m old,” I couldn’t help but focus on one word in the article’s tagline: crispy.

Skateboarding vernacular is an esoteric beast to behold, rarely understood (and often satirized) by the general public. Complex, borderline nonsensical, and ever-changing, skateboarders young and old regularly and unquestioningly use words like “steezy” and “buttery” to describe a thing of beauty (or, conversely, “mobbed” if nobody’s getting accolades), without blinking an eye. Frankly, it just makes sense. Yet rarely does any skater make a concerted effort to actually change our collective verbiage—that is, until The Berrics suggested in the middle of a “Text Yo’self” episode that instead of requesting that the recipient do “buttery” tricks, they try a fresher adjective—“crispy.” And so, buttery flatground tricks became crispy flatground tricks, buttery lines became crispy lines, and there was soon enough crispiness in the park to bring Crispy M&Ms back into production.

…okay, I don’t know if The Berrics had any sway in bringing that flavor back, but it couldn’t have hurt.

While there may have never been an all-out war between “buttery” and “crispy” in skateboarding, these two recipe-related adjectives are also often at odds in the world of cooking—and being vegan, you can guess which one I’m backing. While “crispy” may not be a flavor in and of itself, it’s hard to argue against the logic that making many foods crispier makes them more delicious: potatoes, toast, tofu—the list goes on.

Add flautas to that list. If you haven’t tried a flauta (named after the Spanish word for “flute”), think of it as a crispy, rolled up taco that’s typically larger than a taquito and not double wrapped in a corn tortilla (although you can use corn tortillas if that’s your jam).  While regular tacos admittedly leave very little room for improvement, rolling and baking them makes for an unspeakably delicious crispy dish that’s not quite a crunchy taco and not quite a taquito.  I originally started making these a couple of years ago from a recipe in the "Thug Kitchen Cookbook" (a fantastic introduction to plant-based cooking, if this blog is not profane enough for you), but I have since modified it to make it a little spicier and give it a magnesium and zinc boost, as well as adding some diced tomatoes and chipotle powder for an extra kick.

The added bonus of this dish is that you don’t have to make it all at once. It’s easy to just keep the filling in the fridge and make as many as you want right after (or before) a sesh. Once the filling is made, all that’s left is baking these bad boys in the oven for a total of 10-12 minutes, making these a quick and filling anytime meal.

Time to make some crispy-ass flautas! 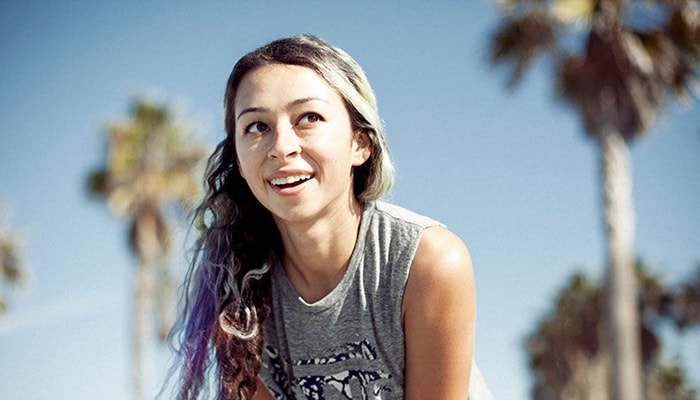 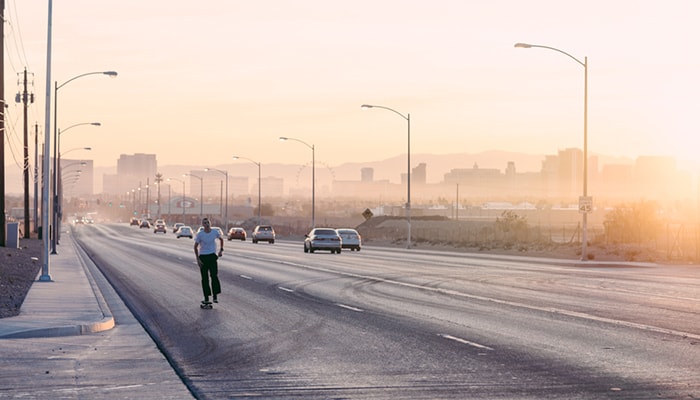 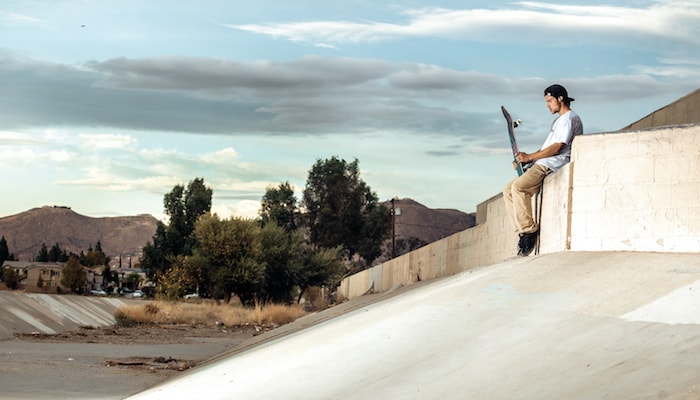 A few months ago, Chris Joslin celebrated his daughter’s first birthday with a new street part dedicated to her. We interviewed Chris for issue 2 of Berrics Magazine to see how dad life is t...
Mar 1, 2018    0 Comments 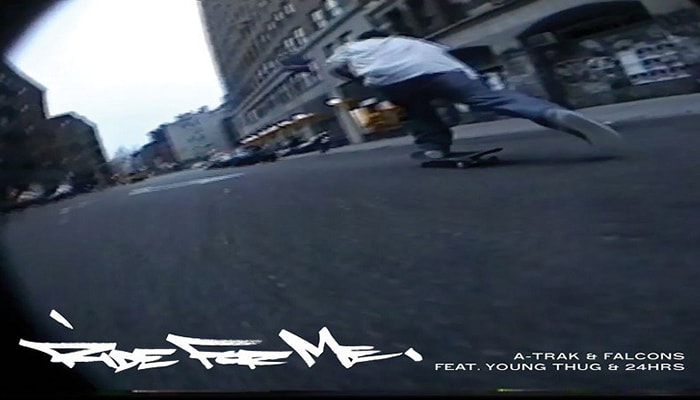 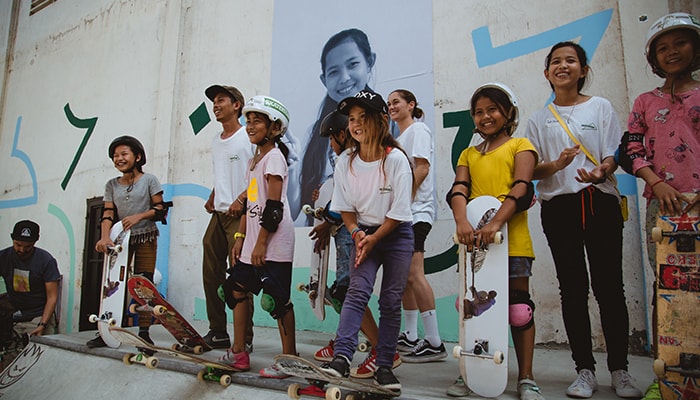