In what might be one of the most clever concepts ever, Eli Gesner sets A-Trak, Falcons, and Young Thug in ‘90s New York in the new “Ride For Me” music video. By weaving together unseen Kids-era Downtown footage with new Hi-8 shots of the artists, Gesner takes you on a journey that travels through time. The result is a world in which Harold Hunter kicks it with Young Thung at a party that’s visually retro but sonically futuristic. Gesner breaks down how this project came together in a new interview with NY Skateboarding.

A-Trak and I are old friends. Back in the late ’90s, A-Trak, DJ Craze, Infamous, Develop, and the rest of the World Champion DJ crew – The Allies used to practice out of the old Zoo York offices on West 13th Street. They were all in Mix Tape 2: Unbreakable. A few months back A-Trak contacted me about doing a skate related video for Young Thug. As much as I love Thugger, he famously doesn’t show for videos. So, this was an issue for me. But after Trak sent me the song, I loved it so much I had to do it.

At this time, I had a bunch of my old ‘90s skate footage loaded for the Harmony Korine episode of Epicly Later’d, Patrick O’Dell’s show on Vice. So, once I had the song, I was sitting at my desk bumping it, and going through the old footage, and was like… this is fucking sick! But more importantly, I realized that I could just take an old Hi-8 video camera and go to Young Thug… he doesn’t have to come to me! That’s when I knew the logistics of this all could work. But even more important, for me, is the Harold Hunter Foundation. When I saw Harold dancing to the song, and it synched up, I was like – Young Thug, you are going to help us with the HHF – Boom!

Have a look for yourself above. 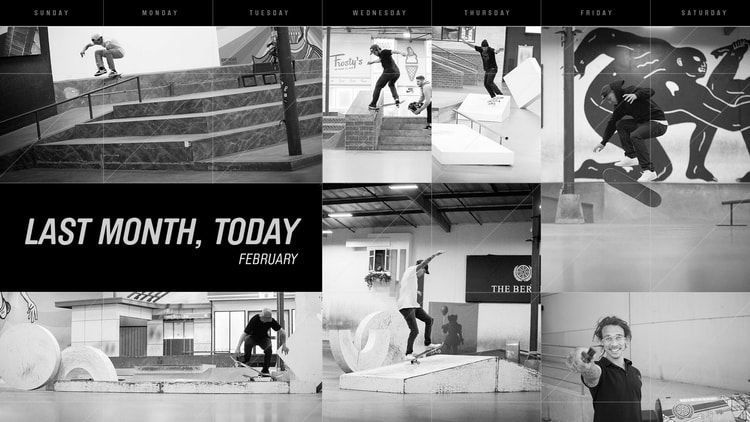 Once again, February ended after only 28 days. Thankfully we have a lot to show for it… like another unbelievable 2Up competition, for starters. And 28 days later, you get to watch this banginR...
Feb 28, 2018    0 Comments 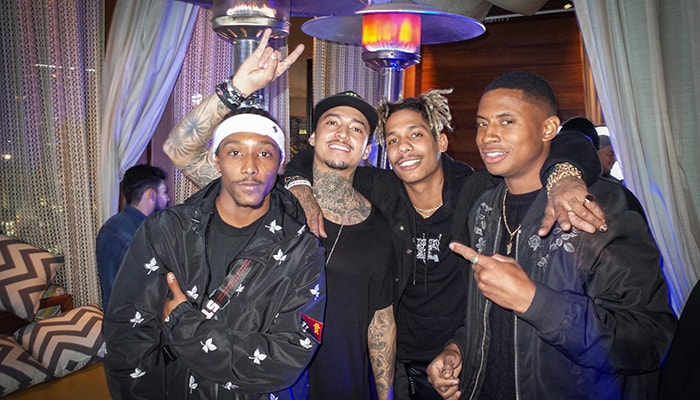 Last night we were lucky enough to get a rooftop glimpse of Nyjah’s part during his shoe launch party at the Dream Hotel in Hollywood. His new Nike SB part, “‘Til Death,” g...
Feb 27, 2018    0 Comments 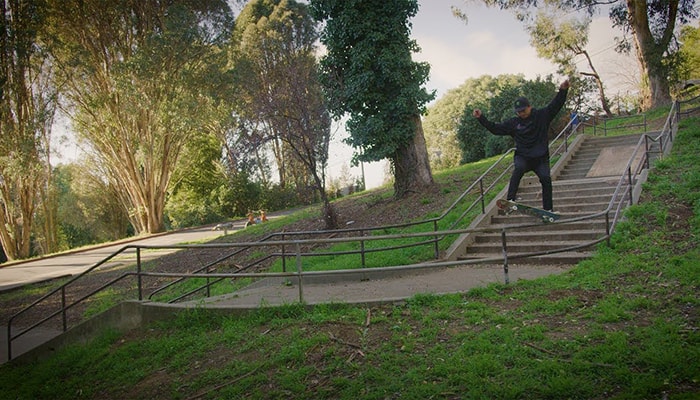 Every generation has a handful of skaters that drive progression by pushing the boundaries of what we think is possible. Nyjah Huston is at the forefront of that group in our current era. His new...
Feb 27, 2018    0 Comments 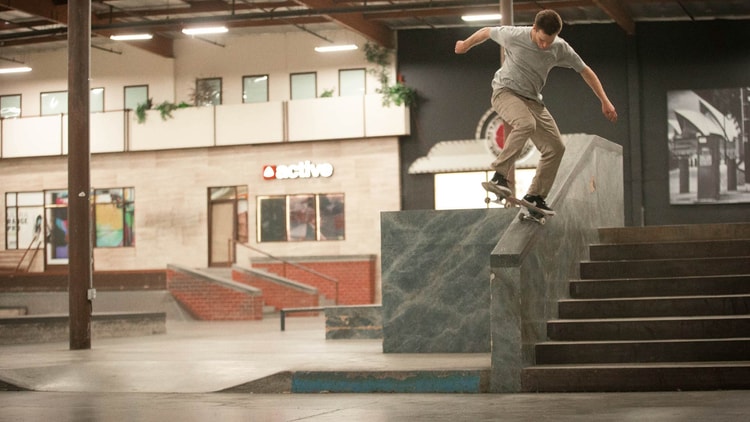 A DAY SPENT WITH NATE GREENWOOD… — Is a Day Well Spent 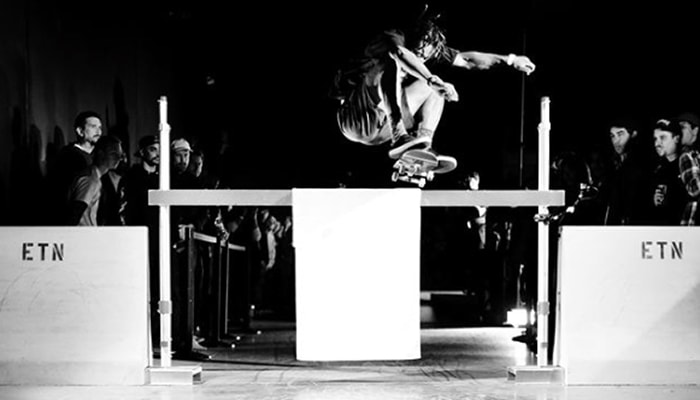