Back in February of 2005 we were in the homestretch of filming for the DVS video, Skate More. With only a few months remaining to film, DVS set up a team meeting and flew everyone to Los Angeles. Wanting to capitalize on having the entire team in one location, DVS simultaneously planned a team catalog shoot inside of what would eventually become The Berrics. At the time, the only thing to skate in the park was a six stair rail and some mini hubbas, so DVS had roughly a dozen modular obstacles built specifically for the shoot. At the time, I slapped this edit together for a sales meeting. Most people never saw this footage or this short lived version of the Berrics. – Colin Kennedy Featuring – Steve Berra, Chico Brenes, Daniel Castillo, Jason Dill, Kerry Getz, Keith Hufnagel, Torey Pudwill, Jereme Rogers, Daewon Song, Mikey Taylor, Jeron Wilson Additional Filming by Dario Rezk & Haven Lamoureux. 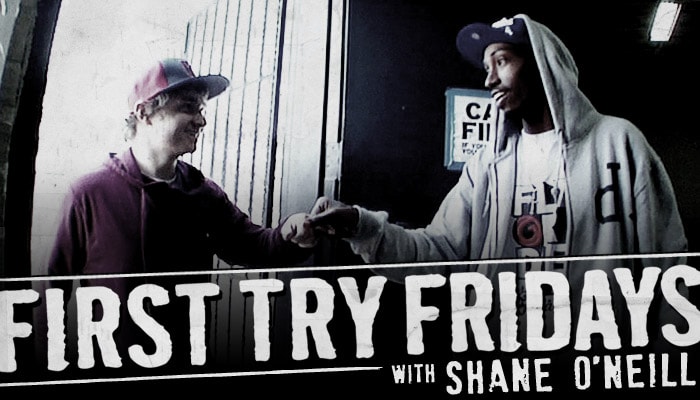 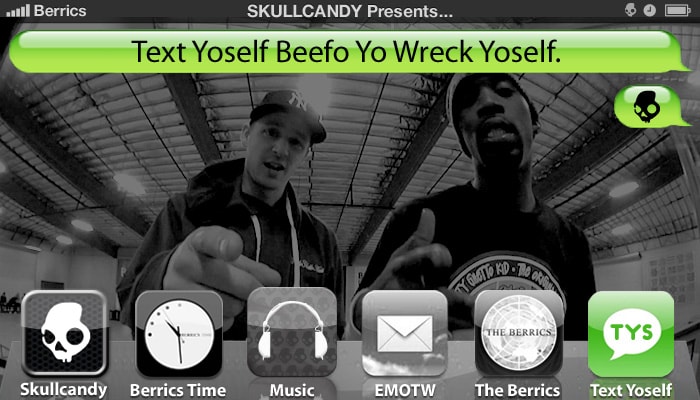 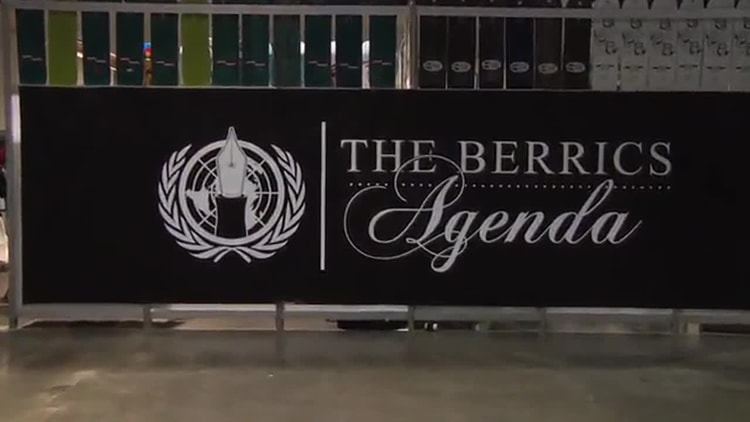 There used to be a big tradeshow called ASR. They had big security guards. They served food there with big prices, a Gatorade would cost you 6 bucks, don’t ask what a pretzel cost. A lot o...
Jan 12, 2012    0 Comments 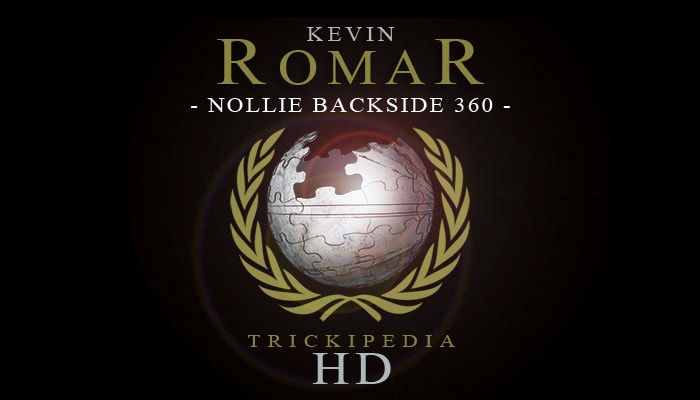 Trickipedia is not a Trick Tips section, but that doesn’t mean you’re not going to learn. Trickipedia is the general education page for skateboarding tricks started by the Berrics so t...
Jan 11, 2012    0 Comments 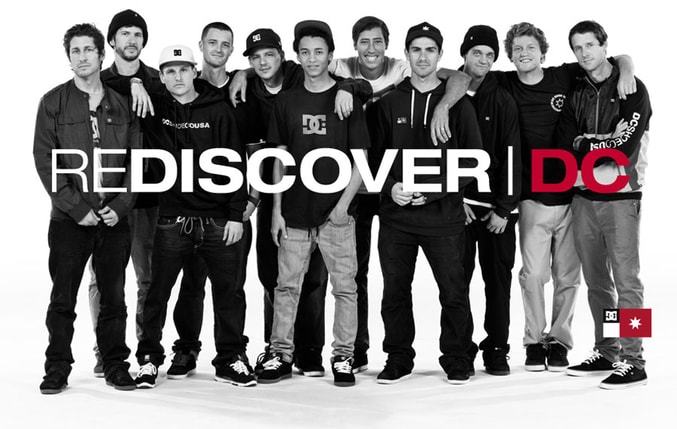