Neen Williams has been sharing his good vibes all over the internet as of late. He gave an interview with Vice breaking down his healthy lifestyle choices and launched a cooking show on his YouTube Channel. A Nine Club interview was clearly imminent. The latest episode does a great job of covering Neen’s history and what he’s got going on currently. It also answers the burning question of why, exactly, Neen does so many heelflips.

“I’ve been doing heelflips all my life. But I also do kickflips too. I think the thing is, growing up skating these spots, everything’s been kickfliped. I can heelflip. I’ll heelflip it. I have no problem with it. I like it. I’ve been doing them all my life.

Basically, what happened was I stayed at the Boss’s house after Beagle and Doug’s house. They had to move and get new spots. I had nowhere to go. So the Boss, he hit me up randomly. He was like, ‘hey, I have a guesthouse. You can stay in my guesthouse while you figure things out or these guys get settled in.’ I was like, ‘fuck, the Boss’s house!’

He would see my heelflips down the stairs and was like, ‘hey Neen.’ He called me over and was like, ‘you know that’s your trick, right? Those heelflips, you’ve gotta keep doing those. That’s yours. After he told me that, I was like, ‘alright, fuck it.’ I’ll just do them all the time. This is the Boss telling you that’s the move you gotta do. After that, it was on.”

Check the full episode above. The bit about heelflips starts at the 1:29:30 mark. 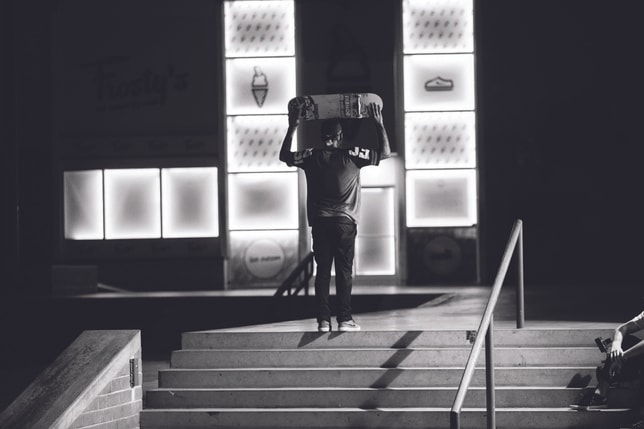 Manny Santiago has been a Berrics regular for some time now. When you skate here long enough, there’s a good chance you’re gonna be given the status of a Battle Commander. Well Manny,...
Sep 11, 2017    0 Comments 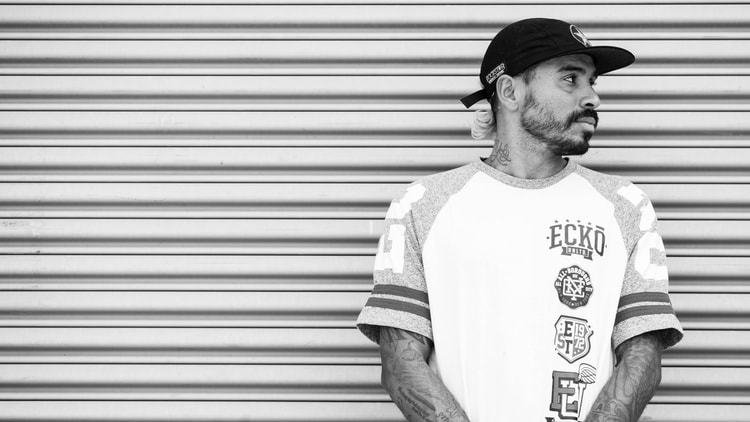 The Battle Commander not only leads the troops into battle, but also plans attacks and—in this case—slays all. He is often both the brain and the brawn behind the army. The Berrics is fortunate to...
Sep 9, 2017    0 Comments 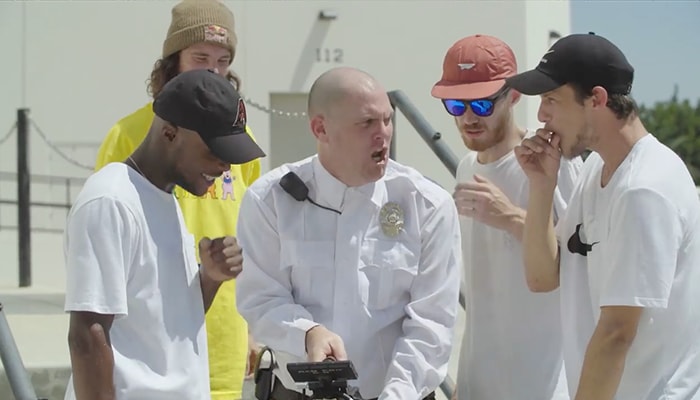 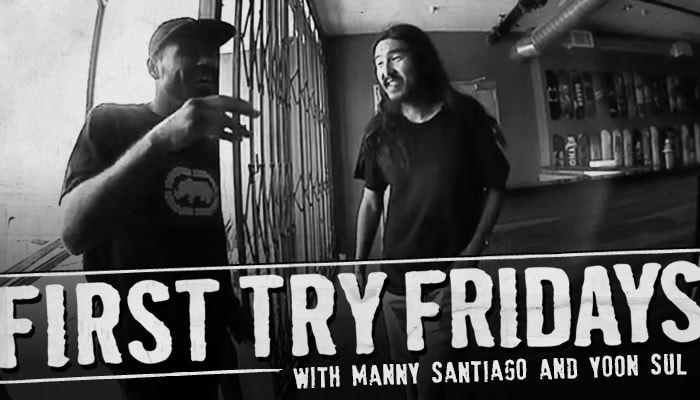 Manny will be inducted as our latest Battle Commander tomorrow. But how’s his first-try game?
Sep 8, 2017    0 Comments 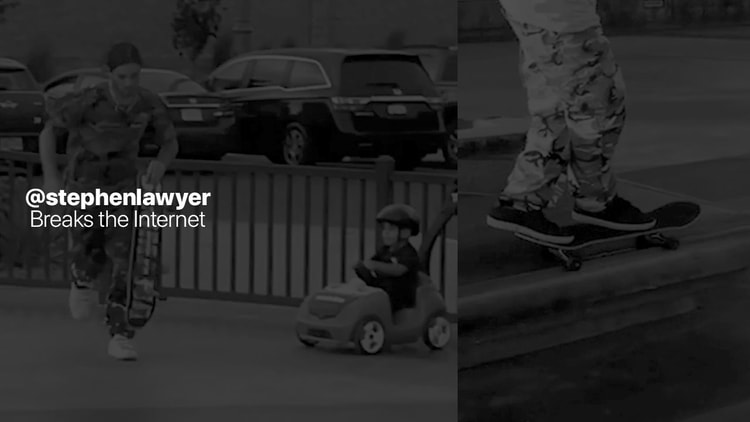 Stephen Lawyer’s Insta output is legendary. Here’s a collection of some of his most twisted pretzel moves and other inventive innovations that really made us crush those like buttons.
Sep 8, 2017    0 Comments 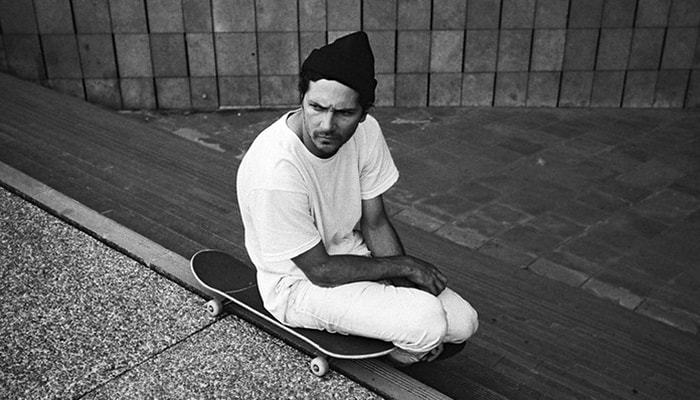 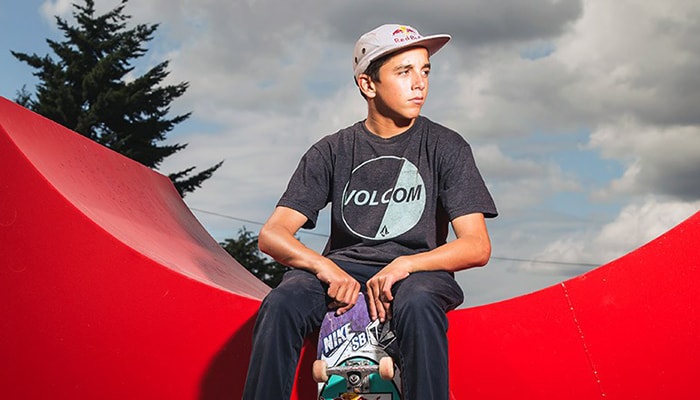