A post shared by Primitive Skateboarding (@primitiveskate) on Nov 4, 2018 at 6:34pm PST

Tiago Lemos is now on Primitive. (His previous, longtime sponsor was Boulevard.) The company announced the news last night with a message from Paul Rodriguez, appropriately comparing Lemos to a well-known superhero:

Tiago Lemos first came up on my radar through Carlos RIbeiro back when we first started Primitive Skate. Carlos would always talk about his friend back home who was getting so good at skating and had next level ability but didn’t even realize how good he was getting. When I went on the first We Are Blood trip and saw Tiago skate first hand, I put it together that this was the guy that Carlos was talking about, and I immediately saw what he meant.

When I’m stood next to Tiago I’m the same size as him, but as soon as he steps on the board it’s almost like he turns into the Hulk: he’s bigger, stronger, faster. When he gets to a spot he’ll start methodically breaking it down, he starts with his normal tricks and builds on them until all of a sudden he’s rolling away from the most fucked up trick, and he does that every day, I’ve never seen anything like it. I’m tripping that Tiago is joining the squad, it’s a huge honor to make it official that Tiago Lemos skates for Primitive! —Paul Rodriguez 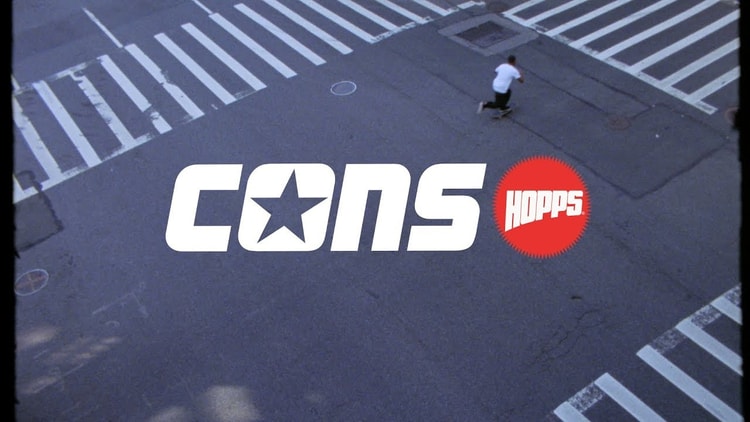 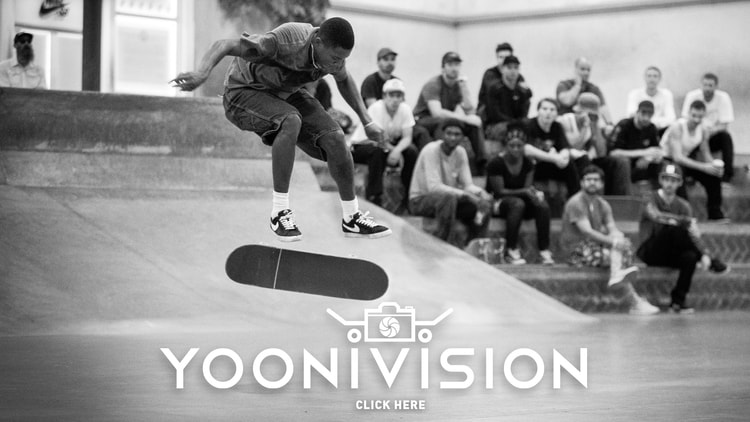 The BATB 11 ball is still rolling as we finished week 3 of round 2 this past weekend with Louie battling Ishod and Luan, well battling himself because of unforeseen circumstances with Kevin White....
Nov 6, 2018    0 Comments 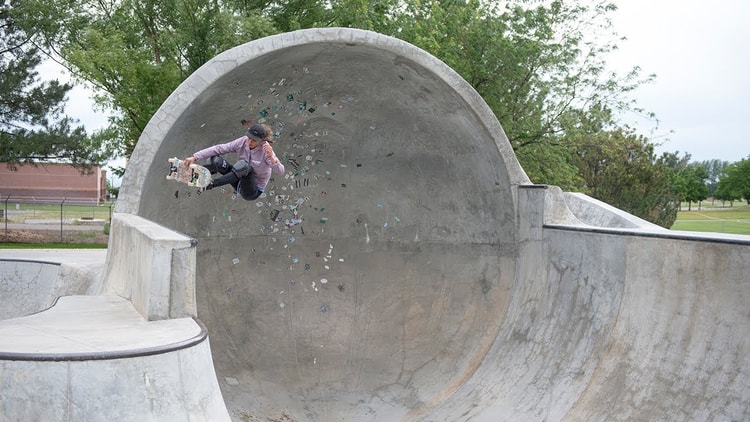 MONSTER’S ‘NO SERVICE NO PROBLEM’ PART 1 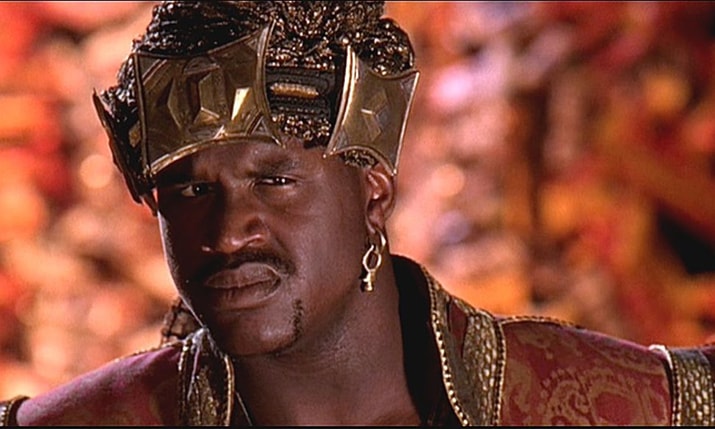 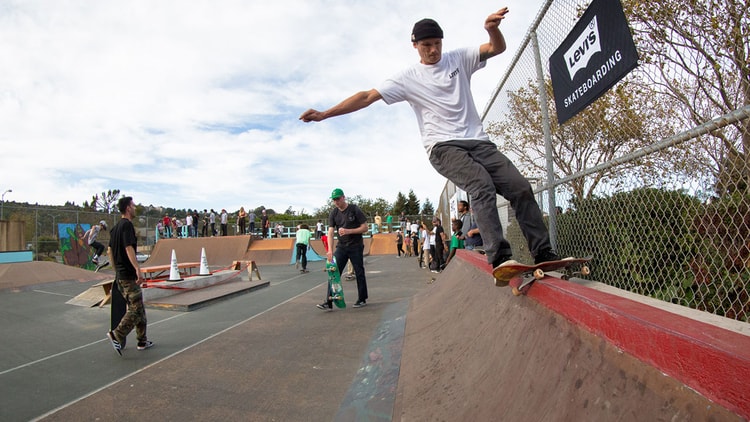 The Levi’s Skateboarding pros continue hitting shops on the West Coast for the Pull Up On The Spot tour. Proof Lab in Mill Valley, California, was the third stop. We were there to shoot the...
Nov 5, 2018    0 Comments
Load more
The Berrics © 2007-2020