Fallen Footwear announced today that Riverside, California’s TJ Person has joined the team. We back this—Person is good people. Watch his intro video, above!

Fallen relaunched in 2019, bringing back several riders who were on the original team in the Ride The Sky era. (It’s important to note that original head honcho Jamie Thomas is not involved with the reboot, as he made abundantly clear when he got his Fallen tattoo removed last year.) Chris Cole’s return, in particular, was like a bulletproof seal of approval. We interviewed him and everyone involved in Fallen’s relaunch back in 2019 for ‘Trajectory,’ and he shared a bunch of interesting tidbits about the early days—he used to drive his car over a new pair of Fallens to break them in—making it clear that the brand has held a special place in its riders’ hearts after all this time. Watch our Fallen Trajectory series, below, and shop our selection of Fallen Footwear in The Canteen! 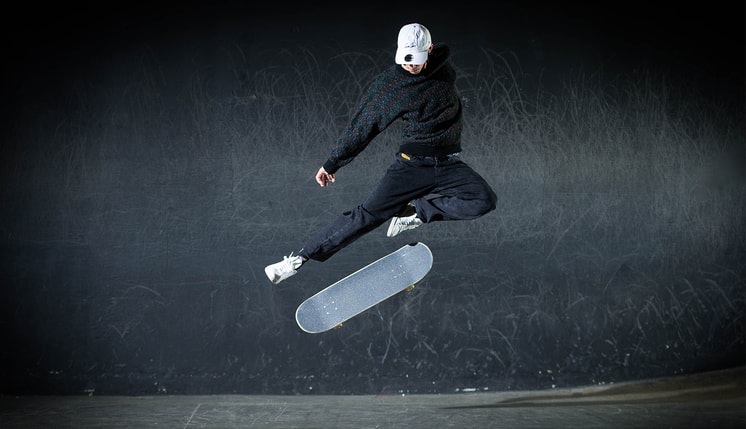 Angel and Z do an excellent job of asking all of the questions you would want to ask if you were in the room with Telly.
Jan 18, 2022    0 Comments

Commune Capital spends the day at ABD in the first episode of its ‘Venture’ series.
Jan 18, 2022    0 Comments 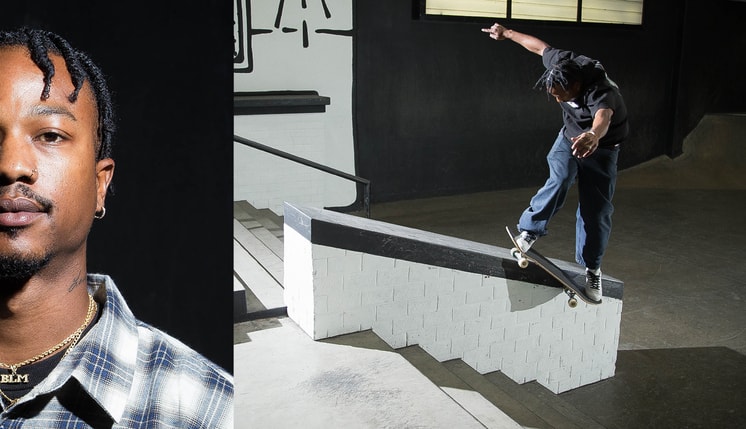 Where The Hell Did Tre Wiliams Come From?!

The control Tre Williams has on transition, ledges, and the biggest rails makes every trick look tailor-made just for him.
Jan 18, 2022    0 Comments 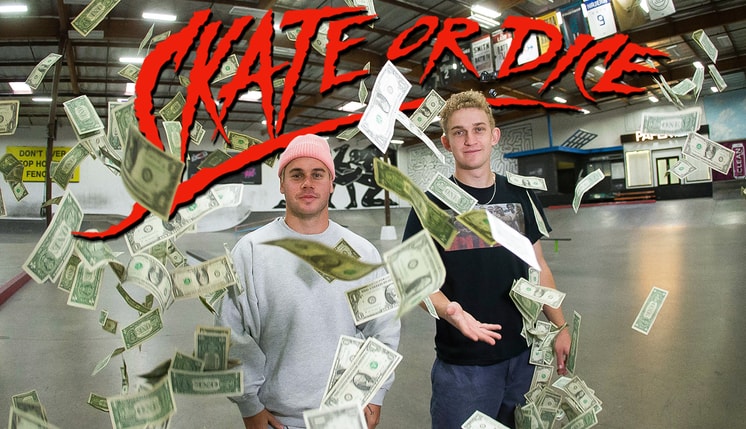 You need nerves of steel to play Skate Or Dice, the game where fortunes can be lost with a single roll. MTV Jesse and Squid Games finalist Garrett Ginner go full spend in the latest game.
Jan 17, 2022    0 Comments 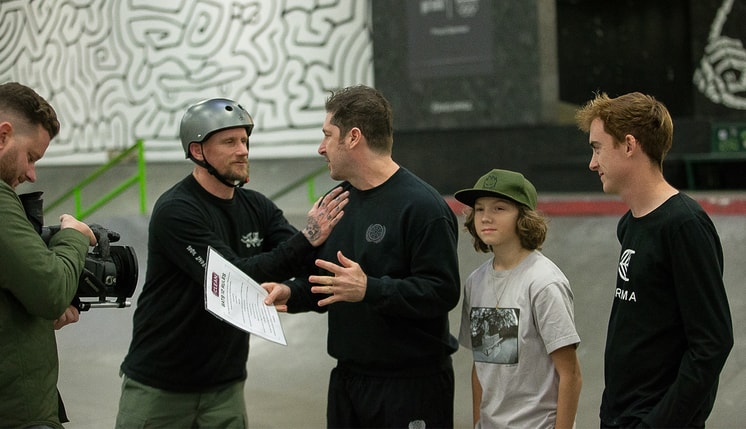