The U.K.’s Vague magazine has released an all-VHSC video part featuring Liam Hobson skating in Brisbane, Australia. The video has that unmistakeable mid-’80s homemade skate video look, and its title brings to mind a classic film of that decade, After Hours. And the plots line up, too: Just swap Griffin Dunne chasing after a girl for Liam Hobson chasing dry spots; the loopy Catherine O’Hara is the wavy ledge he back-50s; his board is the stolen sculpture that causes so much trouble; and his skateboard is the screaming mob that wants Dunne’s head. And NYC is Brisbane, of course. As a matter of fact, just watch ‘After Hours’ whilst After Hours is playing (à la Pink Floyd/The Wizard Of Oz)… trippy! 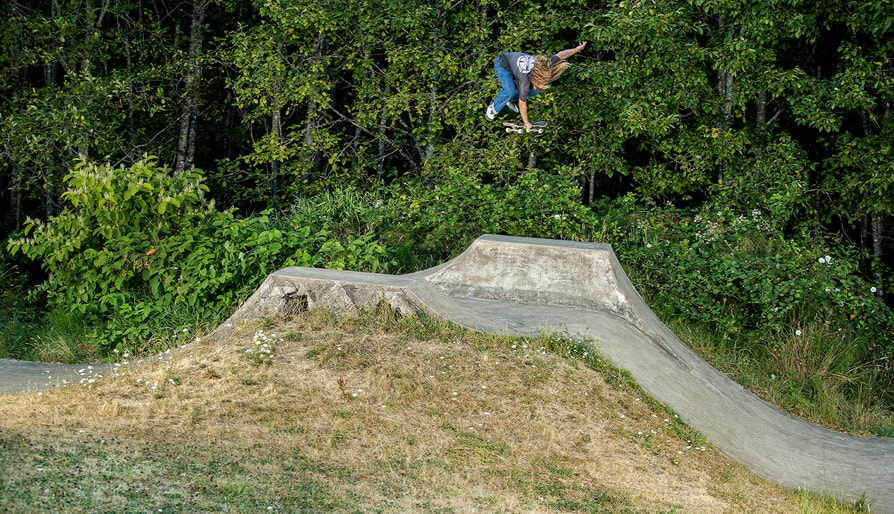 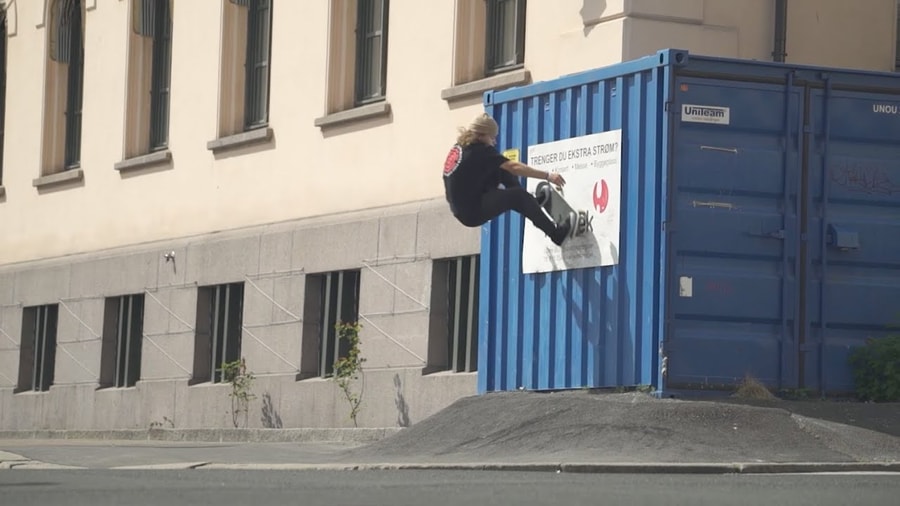 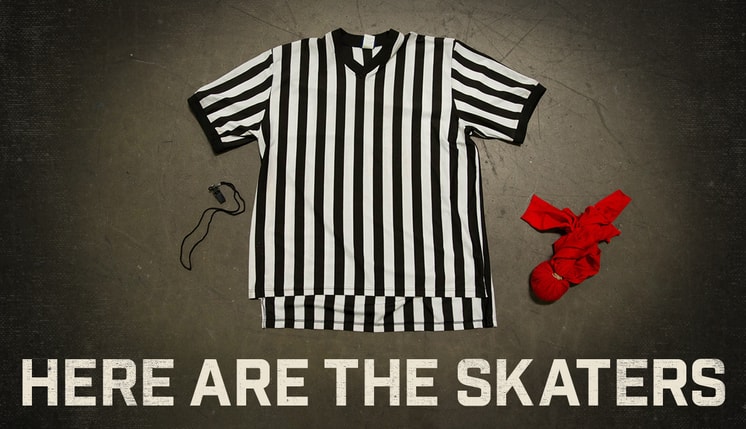 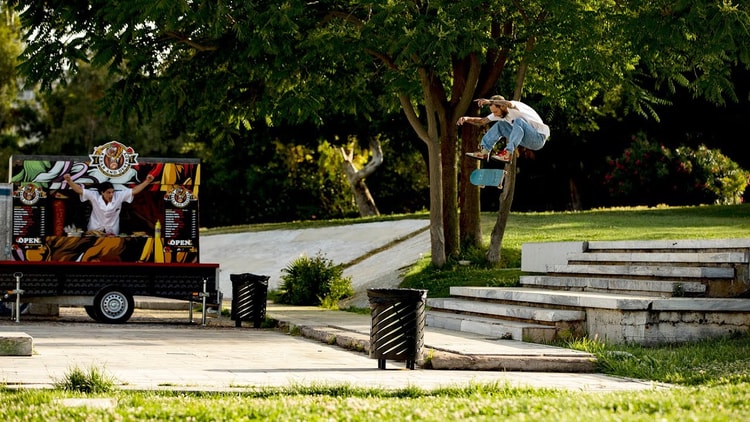 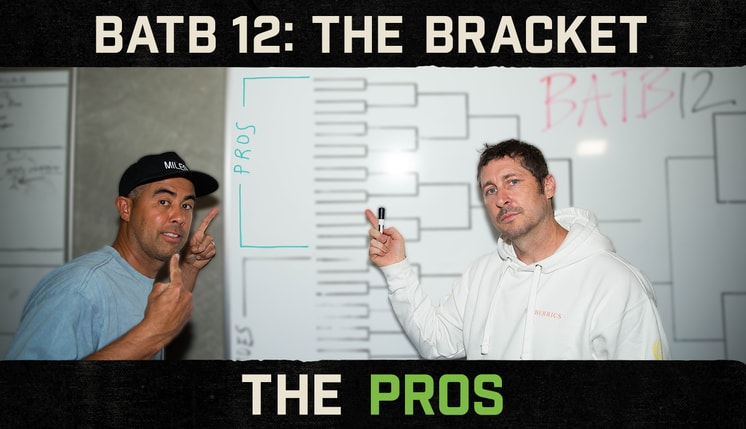 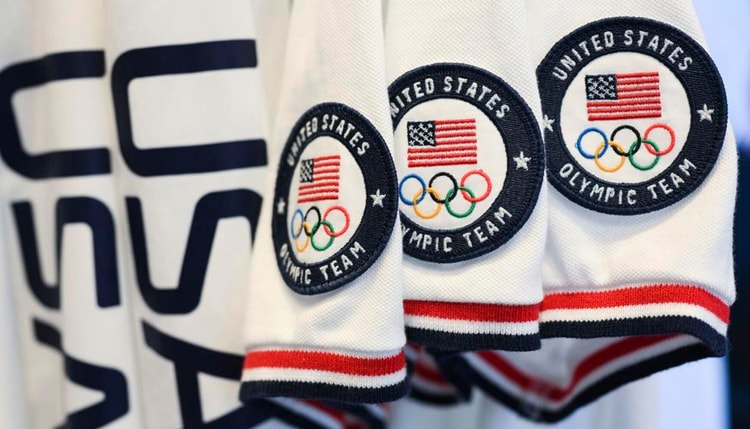