Germany’s Denny Pham turned pro for Flip last November and he has cranked out a steady flow of footage since then, appearing in several edits for Nike SB and Skatedeluxe. In his latest part, the Next New Waver is the muse for the 1UP crew of writers, getting his moniker up on a variety of walls and barriers in Europe. “United Power,” the collab video from Flip and Skatedeluxe, was filmed by VX1000 expert Dan Schulz. We love Pham.

Are you also a Pham phan? Check out some of his work with The Berrics below, including his 2016 Next New Wave part: 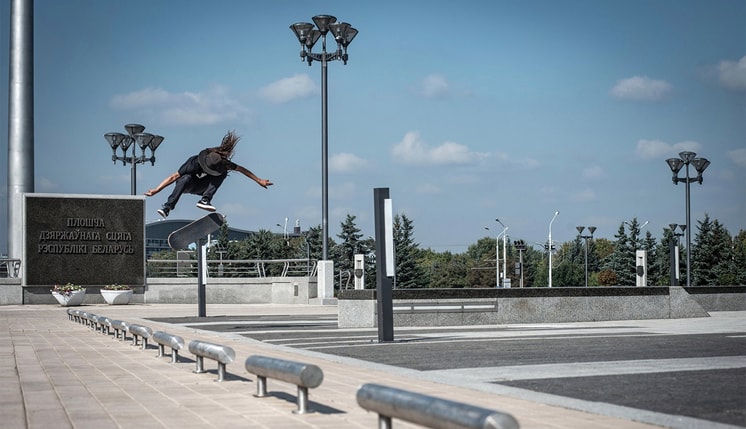 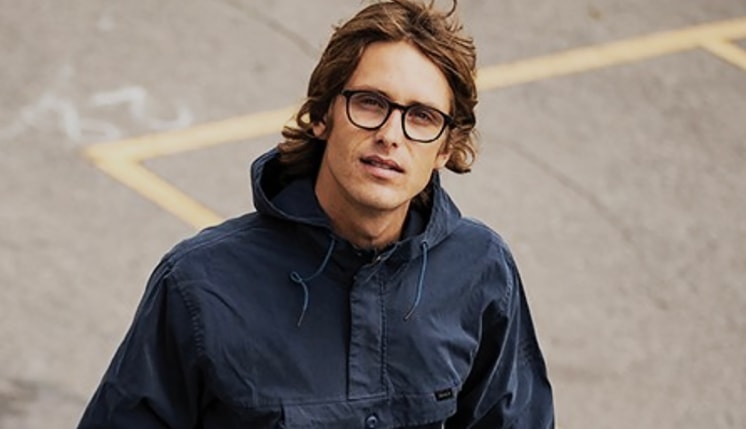 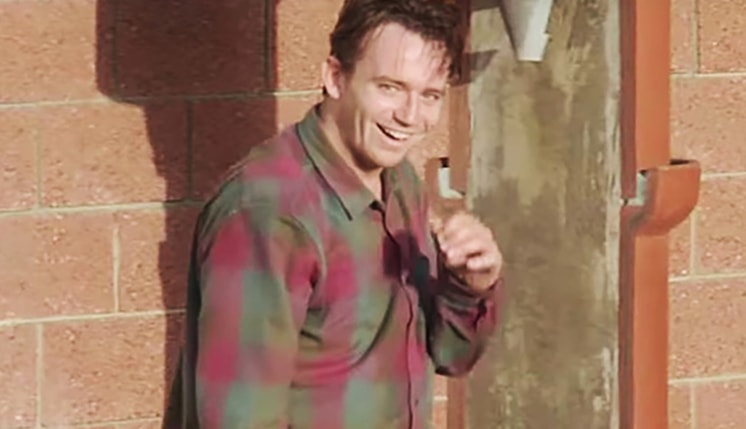 Filmed and edited by Jacob Harris, “MIKE” is the perfection of imperfection.
Jul 8, 2019    0 Comments 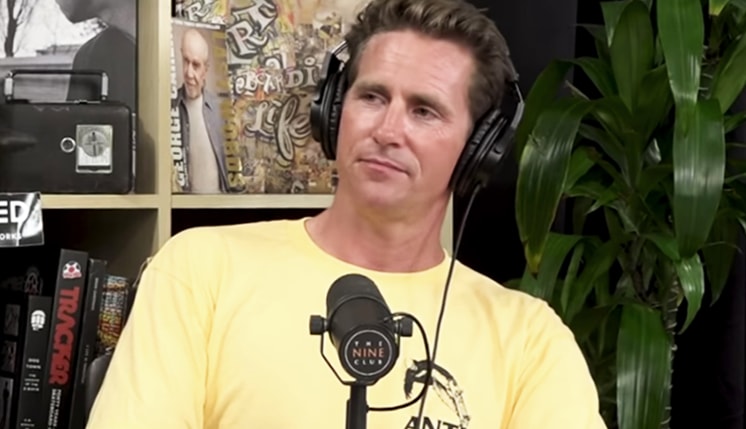 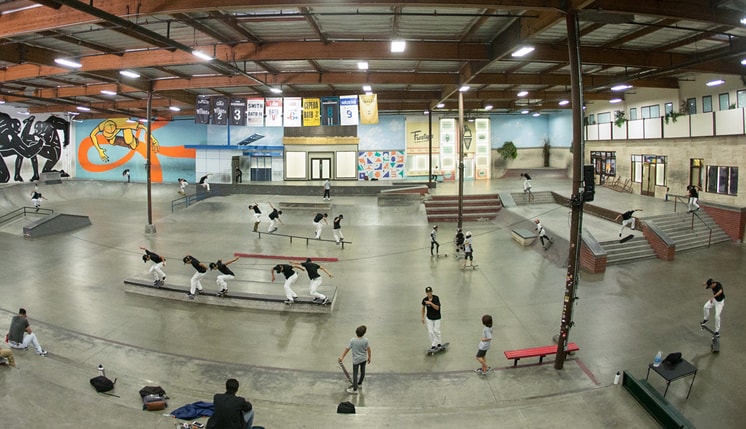 Ivan Monteiro had to swerve through a minefield of kids skating the park to film this, but he didn’t miss a beat. It must be nice.
Jul 7, 2019    0 Comments
Load more
Subscribe to The Berrics
The Berrics © 2007-2021