Margie Didal and Christiana Means may be out of WBATB, but the two Filipinas are killing it on the world’s stage. At the 2019 Southeast Asian Games (SEA Games) this week, Didal took first place in the S.K.A.T.E. event and Street, and Means grabbed second place for both events. (Didal also placed first/gold in street in the 2018 SEA Games.) And today, Means took gold in the Park event.

Didal and Means were major contenders in Women’s Battle At The Berrics—Means had to drop out of WBATB in order to compete in SEA Games—and we’re stoked to see them out there snatching some medals! Check out some of their WBATB games below: 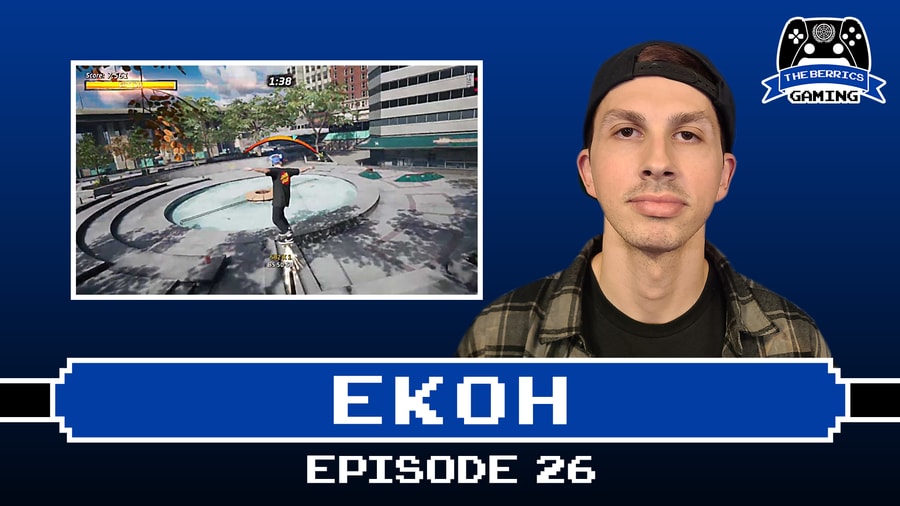 The Berrics Gaming Show #26 With Ekoh 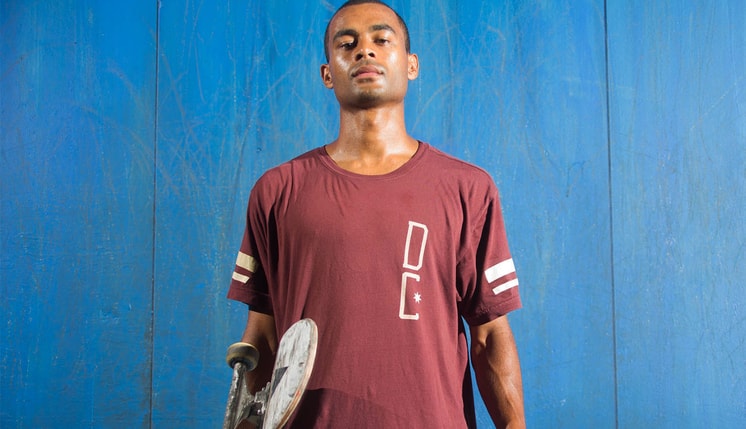 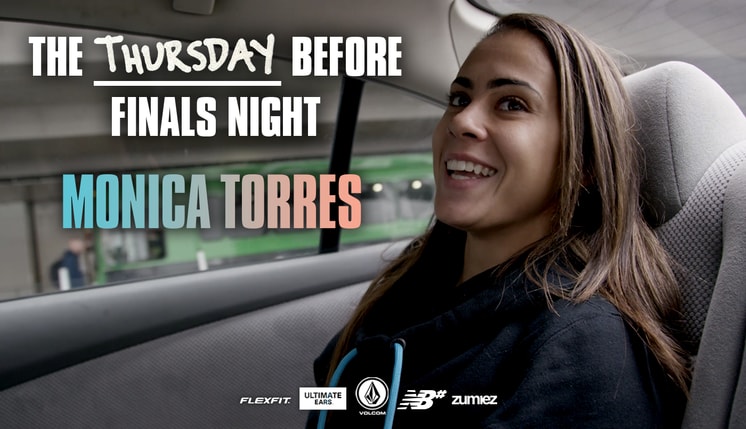 WBATB Before The Finals: Monica Torres

On December 7, we will crown our first WBATB champ. Get to know Monica Torres before the games begin, and be sure to tune in for the Finals Night livestream Saturday at 7pm PST!
Dec 5, 2019    0 Comments 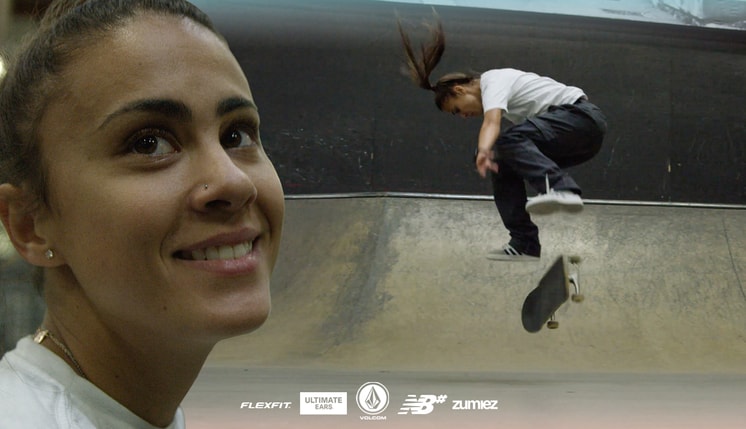