This is your week in skateboarding, through the eyes of your buddies here at The Berrics.

Or should we say, "The Berrics slash Hypebeast"? That’s right, the big news this past week (for us, at least) was the official announcement that we’ve partnered with media leader Hypebeast. We’re now a two-headed beast (not a beast with two backs—that’s something else entirely). Rumors had been swirling for months and, for the most part, they were true. One slight clarification: The Berrics wasn’t bought, per se. The press release calls this a “strategic partnership,” which we interpret as “a good move.”

Of course, there were jokes aplenty on the message boards. Some of the speculation was pretty funny. (That’s all we’re gonna say about it.)

Now that that’s out of the way…

Gino Iannucci released some especially Iannuccian clips on Insta, reminding us all that we need to push a little faster. Maybe two more good, strong pushes per trick. That’s all. Seriously, no one can do a backside noseslide like him. Gino’s a national treasure.

Josh Stewart’s Static IV was released nearly four years ago, and it stands out as a masterpiece of gritty metropolitan skating. Not “East Coast,” specifically—just skating in Any City, USA, at the peak of rush hour or dead of night, with all of the hazards and joys that it entails. He released Dustin Eggeling’s part from Static IV this week, and it is guaranteed to hype you up before you head out skating today. Please check out Theories Of Atlantis if you aren’t familiar with the Static series or Josh Stewart’s work in general. The site always features amazing interviews, book reviews, and videos, all with a uniquely “conspiracy subculture” bent.

Crailtap, the perennial purveyors of reliably pleasant videos, released "Chunk of Chocolate: South Bay." Rick Howard does his best Spider-Man impression and the Chocolate team get clips that melt in your mouth, not in your hands (we apologize if that is a disturbing image).

The ruthless, toothless Charlie Blair had his 28th birthday! For those of you lucky enough to have a complete grill: Do you ever wonder what it’d feel like to live without a few teeth? Charlie pulls it off.

Time Out London produced an interesting piece about London’s very old skateboarders. This may be inspiring for some, but many of us don’t like to be reminded of our decrepitude. The frightening notion that you steadily lose bone mass the minute you turn 35 follows us—like a bad memory of our early-’90s fashion choices—wherever we skate. Although some of the Berrics staff are still young-ish, the rest of us can only hope to be “an inspiration,” if not consistently good skateboarders who don’t need to watch their diets. Every joint aches. And we become hopelessly aggravated when we see tricks come back in fashion, mostly because our window of peak skateboarding has long since slammed shut. But the video is cute.

Vans Park Series announced that the 2018 iteration will kick off on June 2 in Sao Paulo, with nearly every stop featuring a women’s division (Vancouver, CAN, will be a one-gender affair). The more the merrier, we always say.

Over the past few years, the coconut water industry has become a global juggernaut, proving that sometimes you just can’t predict trends. But some of you may be thinking, Aren’t we in danger of running out of coconuts? Well, Villager may have anticipated a potential shortage because they have expanded their product line to include pH-balanced water. Alkaline agua is the balanced way to rehydrate (oh boy, remember when we used to just “drink”?), with all of the electrolytes that your 21st century body can handle.

Primitive made a splashy official announcement welcoming the ultra-smooth Robert Neal to the Am squad. The story of how Paul Rodriguez chose him is inspiring, and the 11-minute doc/street part format is really cool. Primitive’s team is incredibly solid; we’re kinda stoked to see how Robert and Franky will develop with Paul’s mentoring.

Berrics Magazine issue #2 was released, and we welcomed new contributor Abe Dubin to the fold. You probably already know Abe’s work—he goes by “Orange Man”—with Fancy Lad. He’s a fantastically creative filmmaker (check out his YouTube channel for the full oeuvre) and a particularly handy board builder, with a Black-and-Decker approach that must be super time-consuming. But did you know that Abe is also a writer and artist? We love his work. His first article, "No Dogging" (aka “Skate or Dog”), is live on the The Berrics now. Read it when you get a chance (estimated reading time: however long it takes). You see that? Abe’s tail is wagging already!

This just in: The high ollie record has been broken! ETN put up $10,000 and Jake Hayes and Xavier Alford hopped to it. They both beat the previous world record, held by Aldrin Garcia, by an inch: 45.5 inches. That’s a measure of powerful skating right there.

Creature released an hour-long full-length today?! Watch it and appreciate one of the most ridiculous Natas spins ever done (courtesy of Gravette).

Also: Lacey Baker’s video for Nike SB’s Women’s Bruin Hi is live. She was voted 2017 Populist (our annual people’s choice poll) and has been very productive.

Also also: Karl Watson has a new company! He started Maxallure with his childhood homie Nick Lockman, and the team includes one of Insta’s foremost style originators, Lil Dre. Holy shit—Lil Dre rides for Karl Watson. Karl is the Henry Winkler of skateboarding. You won’t meet anyone nicer. We can’t wait to see what Maxallure has in store for us this year!

Gram Yo Selfie with Keegan Palmer

Neen’s Got Flavor (Thanks again Neen!) 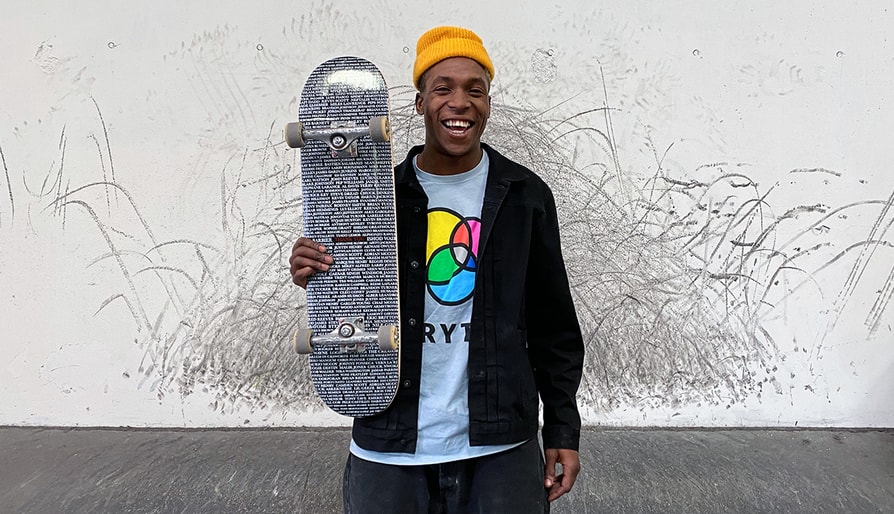 ‘Skategoat’ covers all the experiences that have molded Sanders into the person he is today. Watch the trailer here!
Jul 15, 2021    0 Comments
Skateboarding 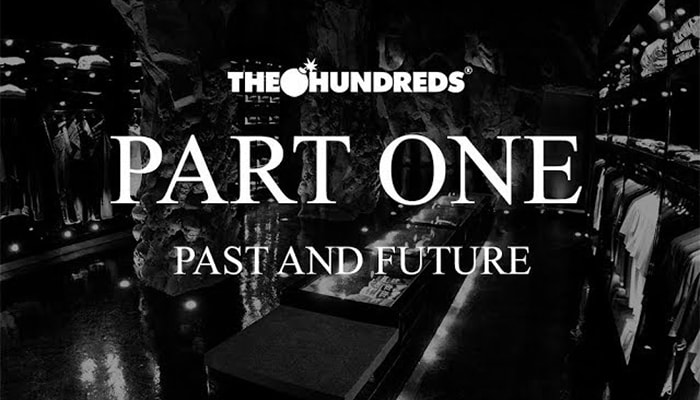 THE HUNDREDS — PAST AND FUTURE :: PART 1 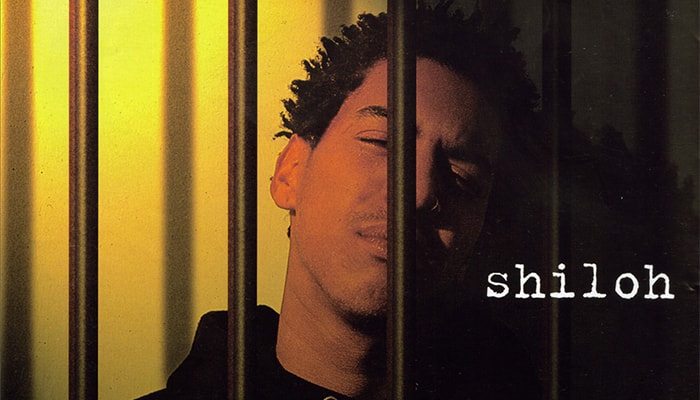 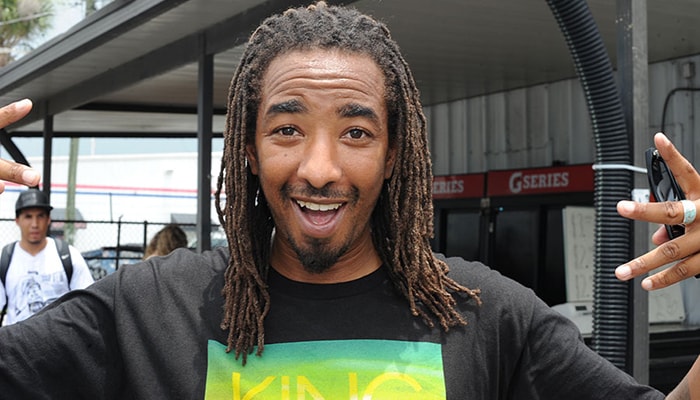 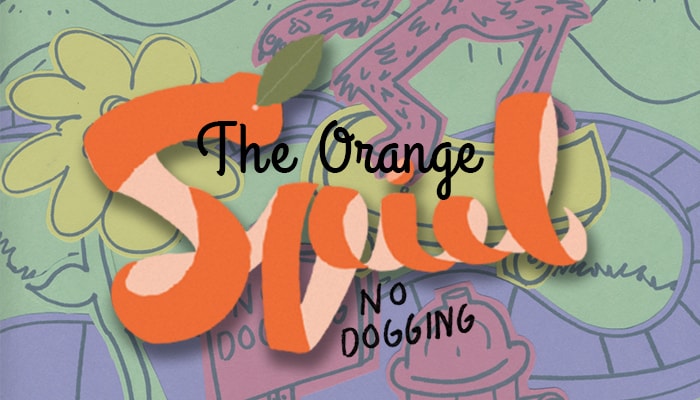 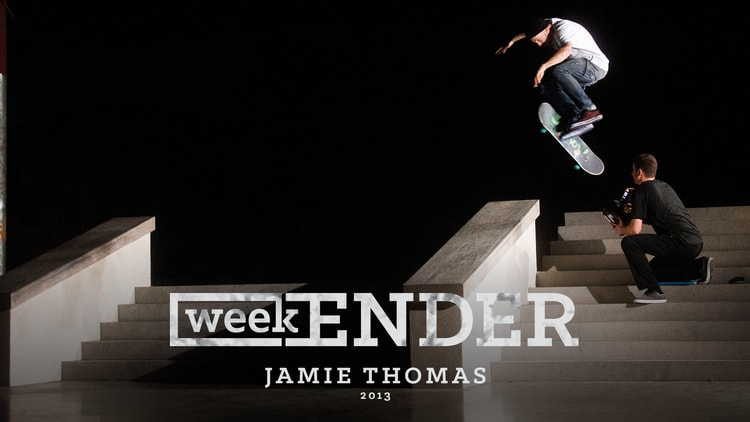 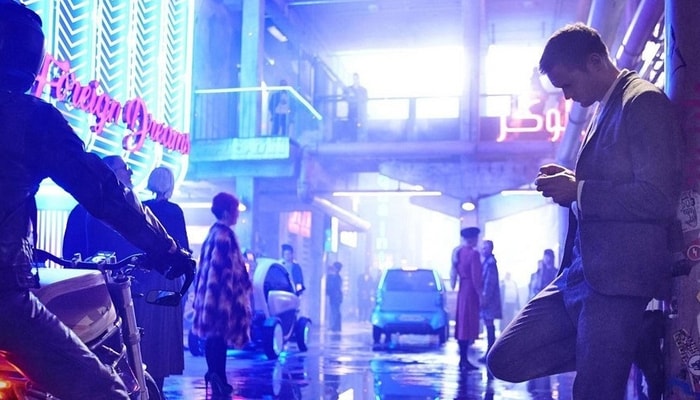 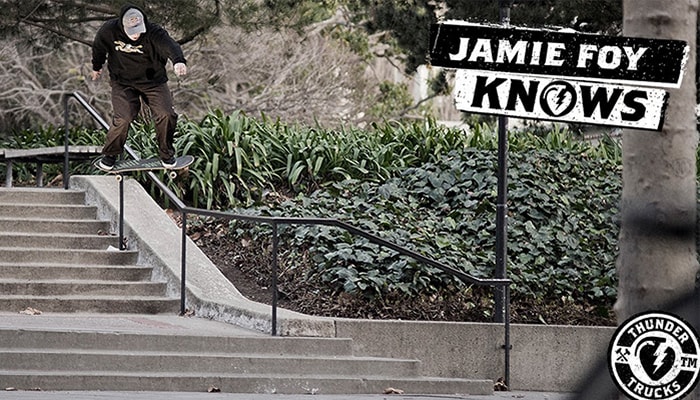