On Tuesday, Pablo Ramirez died in San Francisco while skating in traffic. Also known as P-Spliff, Ramirez fully represented skateboarding as a way of life, treating the near-vertical hills of the city as his own personal playground. News of his passing shocked and confounded everyone, of course, but his sponsor Westernworld Clothing has released “Pablo Forever,” a heartfelt tribute, to help us all get a little closure. 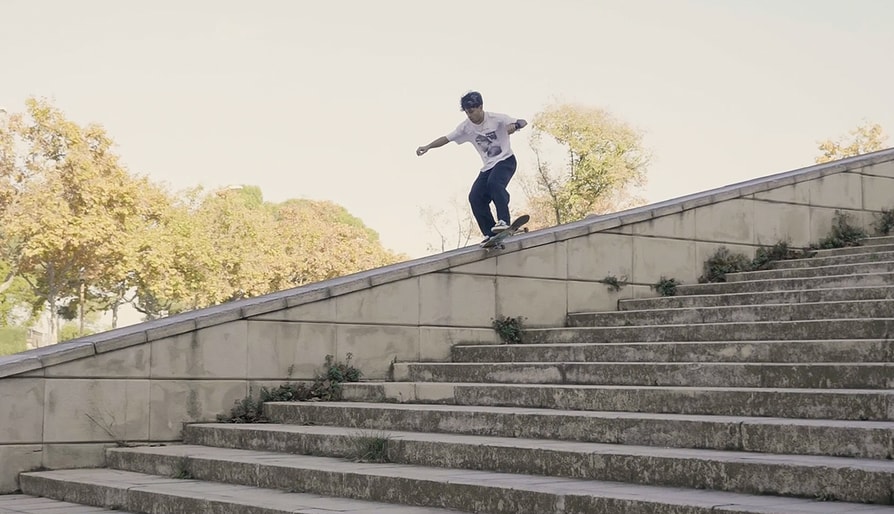 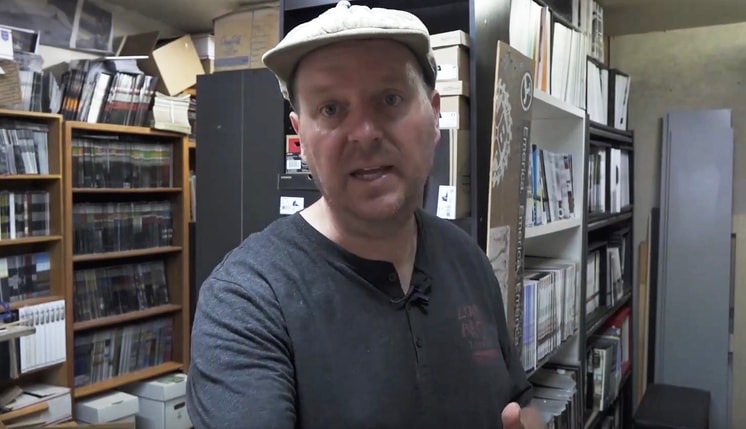 EXPLORE KEVIN MARKS’S ‘LOOK BACK LIBRARY’ IN THIS INSIGHTFUL DOCUMENTARY

This is a fascinating glimpse into a vanishing era in skateboarding.
Apr 26, 2019    0 Comments 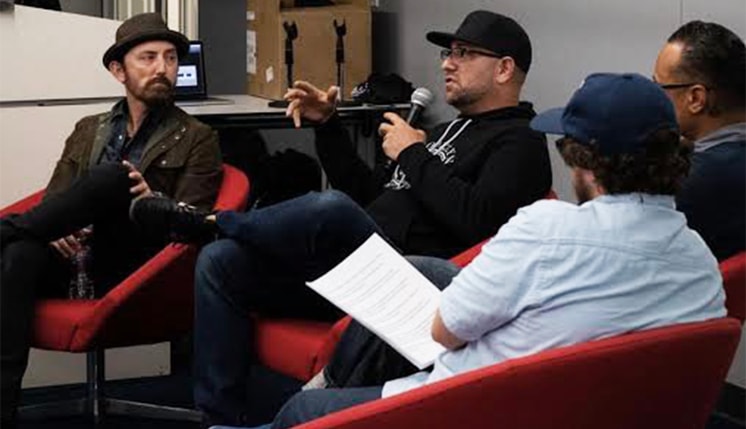 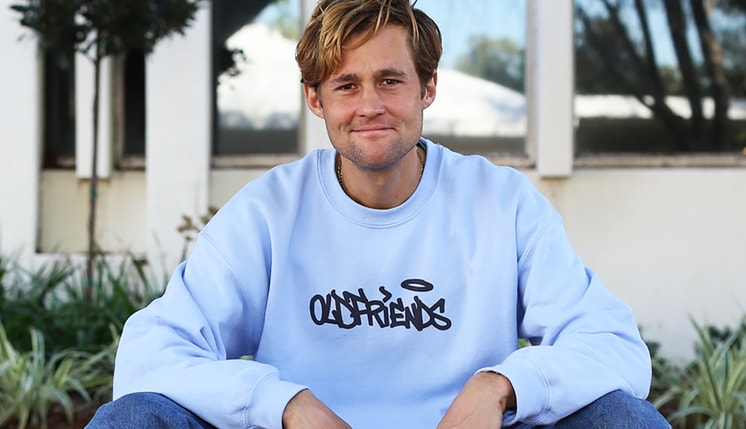 This video begs the question: How are there so many Walkers skateboarding?
Apr 26, 2019    0 Comments 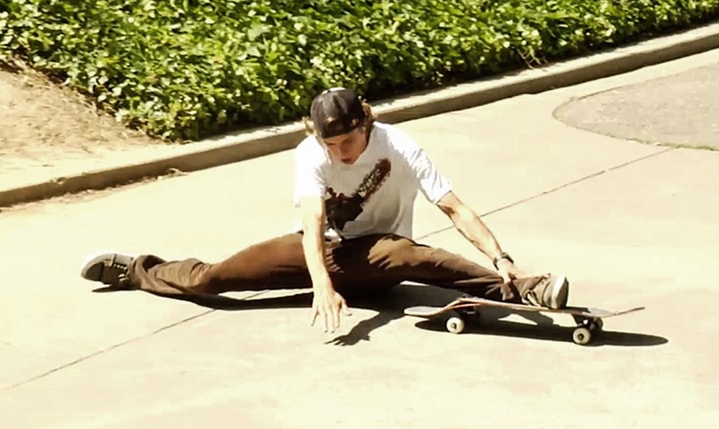 He racked his tenderoni on the Hollywood 16, and then did the splits at the Davis Gap. This is Ryan Decenzo, and these are his Battle Scars.
Apr 25, 2019    0 Comments 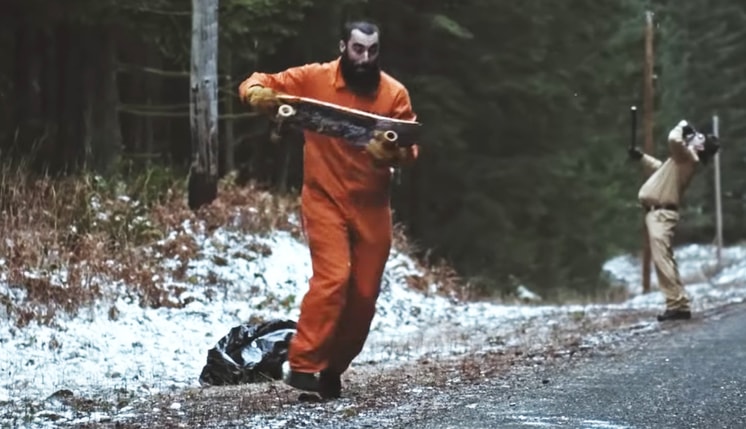 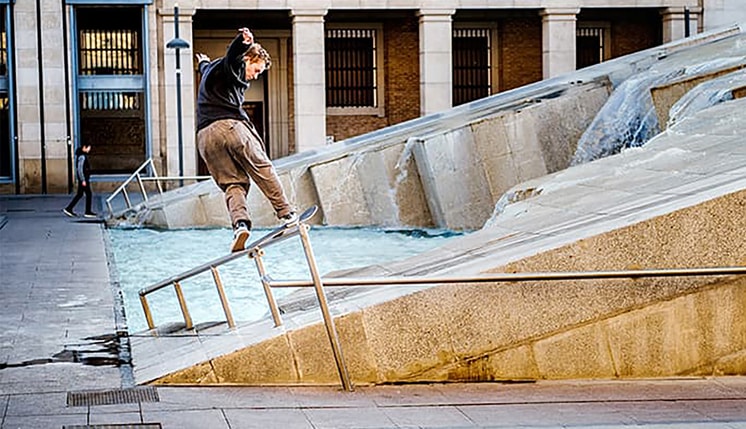