Adidas Skateboarding joined NYC’s Metropolitan to reimagine the shelltoe Superstar ’80s. Originating in the ’90s, the Metropolitan brand was reignited by Keith Hufnagel and Hanni El Khatib in 2017, which led to this year’s partnership that delivers a timeless East Coast style.

Standing the test of time, the Superstar has uniformed skate crews for decades. On its 50th anniversary, the style receives its latest update, drawing design inspiration from ’90s skateboarding, combined with green Italian snakeskin detailing and a distinctive gum shell toe and outsole. The Superstar 80s by Metropolitan will release on December 7th for $100 on the adidas website and select retailers worldwide.

Check out a few of our recent projects with adidas below: 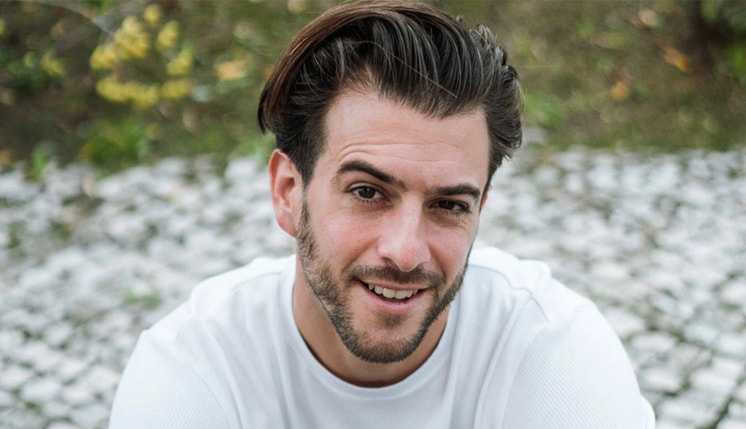 If skating was born from surfing and surfing originated in Hawaii, then Hawaii is skateboarding’s mecca.
Dec 5, 2019    0 Comments 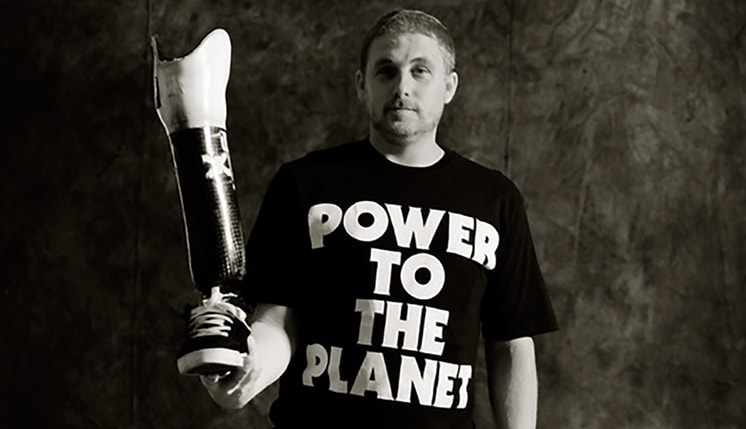 Jon Comer Has Passed Away At 43 Years Old

The amputee has inspired generations of skaters, and is considered the catalyst for the adaptive skate movement.
Dec 5, 2019    0 Comments 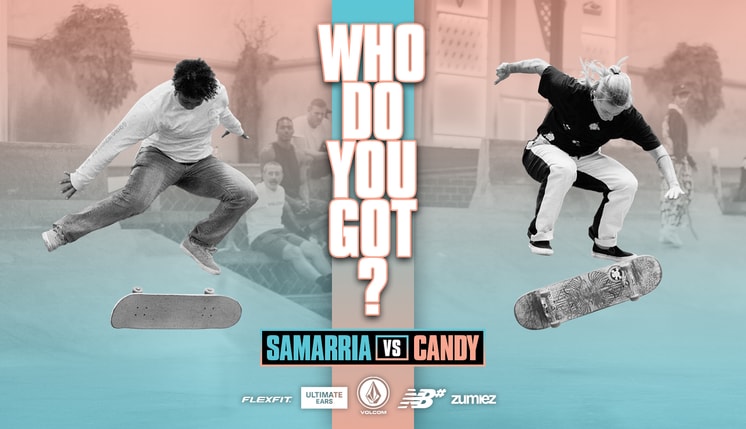 WBATB Finals: Who Do You Got? 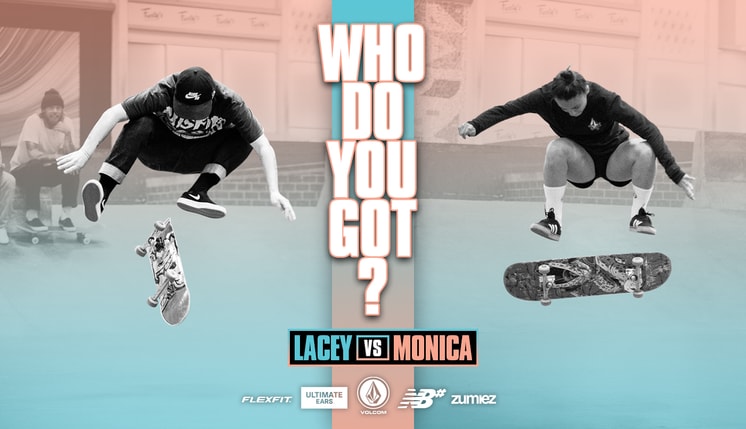 WBATB Finals: Who Do You Got? Lacey Baker Vs. Monica Torres 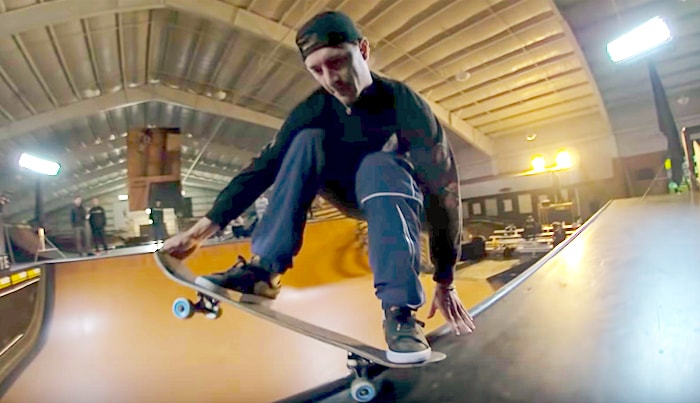 Woodward West’s ‘Mano a Mano’ Kicks Off With Winkowski Vs. Knibbs 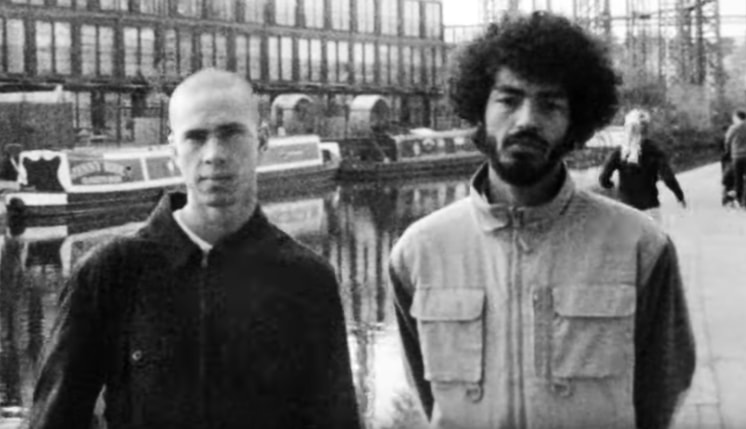