Vans announced yesterday that Andrew Reynolds has officially joined the team. We interviewed him in January for the grand opening of the free skatepark, Vans Skate Space 198, in Brooklyn, New York, and he clued us in to how—considering that he essentially grew up skating in the brand’s signature waffle soles—the move was a no-brainer.

Watch Reynolds in our Skate Space 198 video with teammate Rowan Zorilla, below:

Our third Life On Video explores the history of the man behind the Baker empire. Watch the complete edit, for the first time ever, here.
Jun 7, 2021    0 Comments
Skateboarding

The 21-year-old Brazilian skater lost his legs at six years old, but that never stopped him from tackling some of the most intimidating spots.
Jul 26, 2021    0 Comments
Product

Vans’ Andrew Allen is back for his second high-top update of the famous Authentic model, with new colorways and upgraded materials for a top-notch skateboarding experience.
Aug 19, 2021    0 Comments

How many people in the world actually have a signature bench?!
Jul 20, 2020    0 Comments
Skateboarding

The brand released this remix from their ‘Skate Escapes’ series this morning.
Jul 20, 2020    0 Comments
Skateboarding

Pudwill talks about how COVID-19 has affected the skateboard industry in this two-hour interview.
Jul 20, 2020    0 Comments 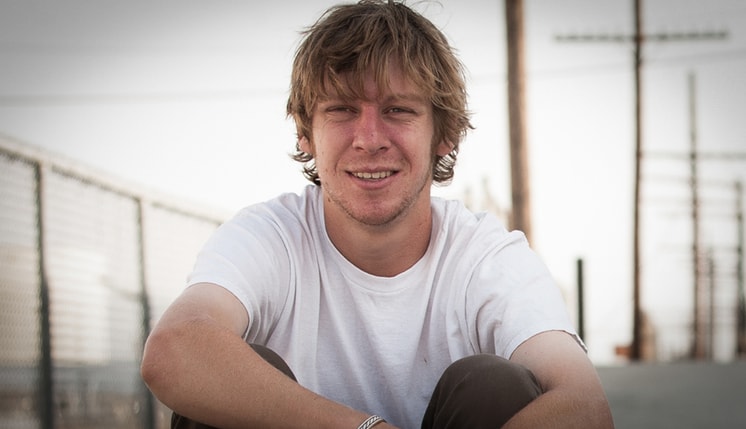 Andrew Reynolds Is On The Vans Team

You’ve seen Andrew Reynolds get off the wall over the years, but now it’s official: The Boss is on Vans. Congrats Bossman!
Jul 20, 2020    0 Comments 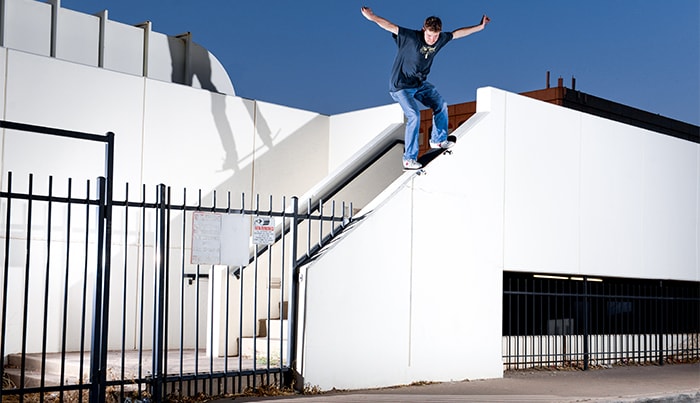