Ever since Corey Duffel said sayonara to Foundation (after 18 years!) he’s been getting bucky on his YouTube channel—it seemed like every day he was uploading some classic and/or unseen clips from his past two decades of professional skateboarding. (If you haven’t seen any of this content yet, you should subscribe to his channel now.) But his latest video upload is a heartfelt homage to his Foundation teammate Ethan Fowler.

The two pros appear together in Madness & Mayhem, That’s Life, and Cataclysmic Abyss, among other productions, and Duffel has a unique take after spending so much time on the sesh with Fowler. In the form of one long single take, with intermissions of Fowler’s famous footage, this video is endearingly honest (Fowler’s skating is described as “imperfectly perfect”) and something we want to see Duffel do again and again—whether it be about music, movies, fashion, etc. We already know that Duffman says a lot things, but we love it when Duffman says a lot of kudos.

Adored, a tribute to every artistic pursuit that has inspired Duffel’s skateboarding over the years, launches a limited run of boards tomorrow morning.
Mar 11, 2021    0 Comments 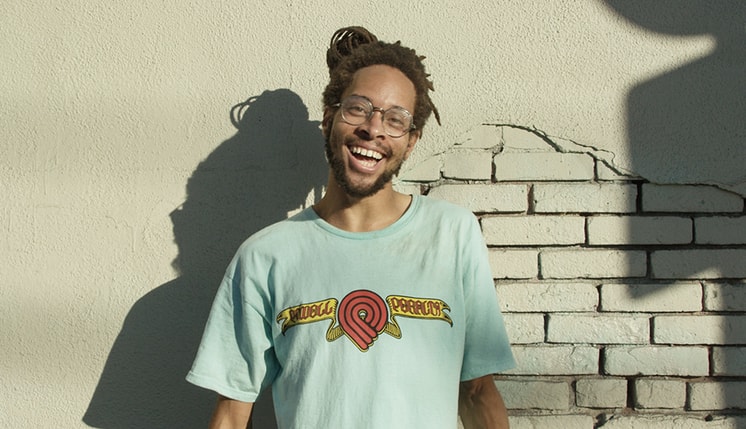 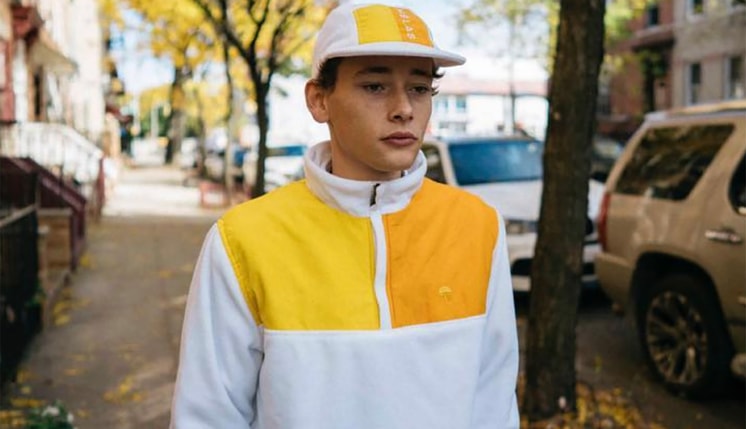