Arizona’s Cowtown skateshop announced its partnership with Vans for this year’s PHXAM contest, and it will be a digital event. ‘Wishing You Were Here’ features riders from last year’s canceled PHXAM contest, who have each submitted up to 60 seconds of footage filmed at their local parks. The top 10 winning skaters will be featured in an edit premiering at Glendale, Arizona’s West Wind drive-in on April 17. Tickets to the event are $40 per carload, and there will be a limited amount of gift bags available—while supplies last!

All proceeds from ‘Wishing You Were Here’ will be donated to CowtownSkate.org’s non-profit initiatives, like 2019’s Skateboard Angel program. 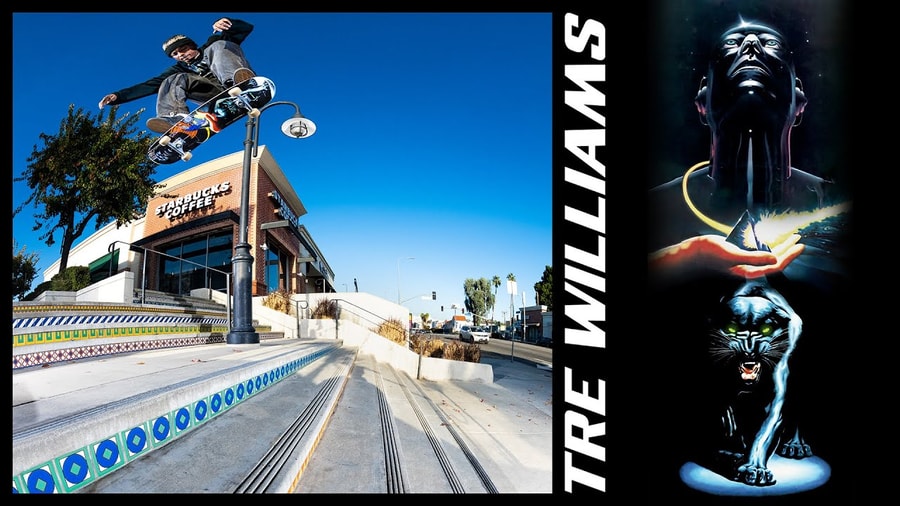 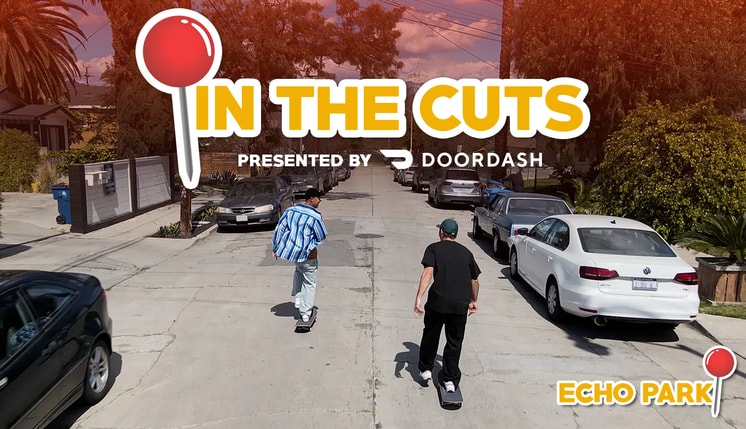 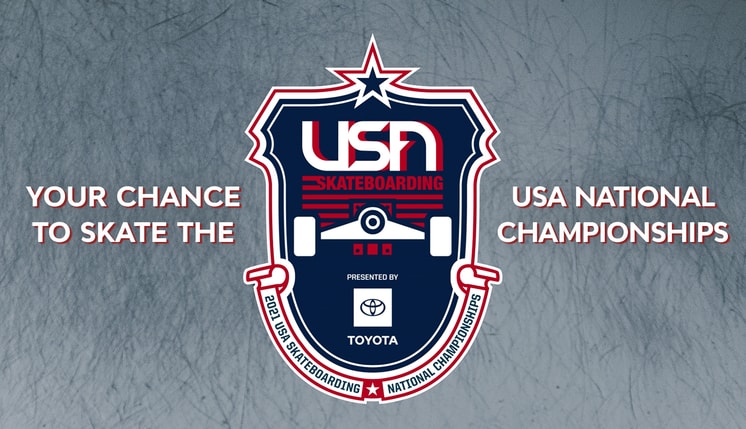