The Nine Club sat down with former Berrics Recruit David Reyes to talk about some of the formative experiences that shaped him: his rough childhood; living at the Hellrose house; how he got hooked up with Foundation; leaving Foundation and getting on Mystery; leaving C1rca and getting on Etnies; what ultimately prevented him from getting on Plan B; turning pro for Rawdograw; Torey Pudwill calling him to ride for Thank You; his mental and physical battle for the 360 flip noseblunt on Clipper; and filming for his Thank You part. Check out the interview, above!

Reyes has been a longtime favorite of ours, not only because he’s rad but due to his willingness to do the wackiest shit for content: blindfolded skating with Brian Hansen; skating on a wooden horse; playing polo on skateboards… the list goes on and on. Check out a few of his recent projects with The Berrics, below: 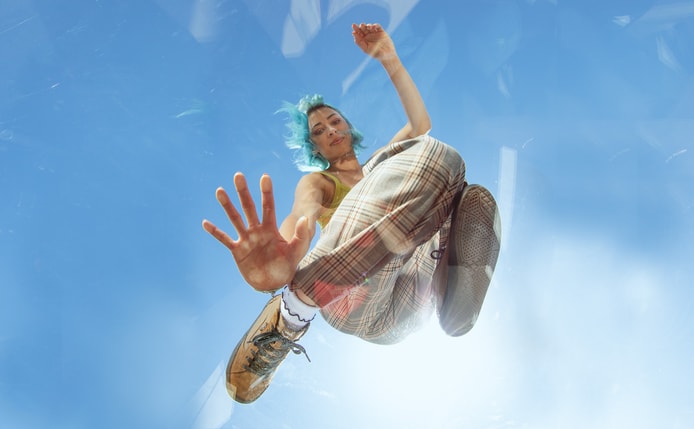 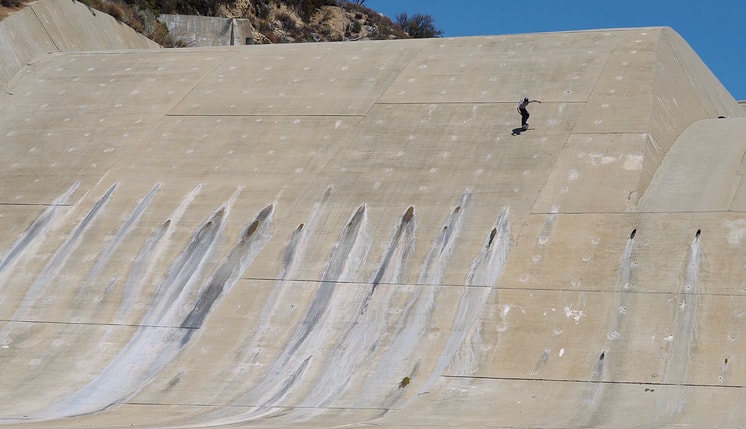 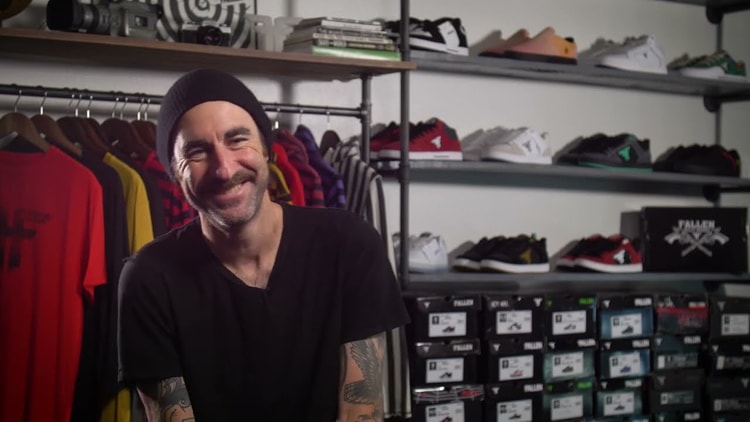 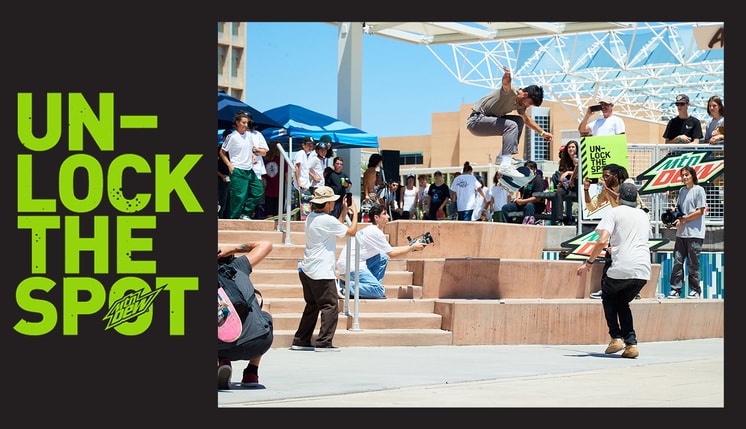 Jesse Lindloff Is Pro For Foundation

The backyard bowl barger is now pro for one of the oldest hardgoods brand in the game!
Jul 22, 2022    0 Comments
Product