DC built this incredible facility in Barcelona called the Embassy. We say Barcelona with a C that sounds like an S. The people of Barcelona say Barcelona with a TH so it sounds like Barthelona. I’m not sure what Davis Torgerson says but I’m pretty sure it doesn’t matter because he speaks the international language of skateboarding, unless it’s a backside flip which the people of Barthelona may refer to as a backthide flip, I’m not sure. Either way, I’m pretty sure Davis can do both. – sb

ALL EYES ON CHRIS COLBOURN 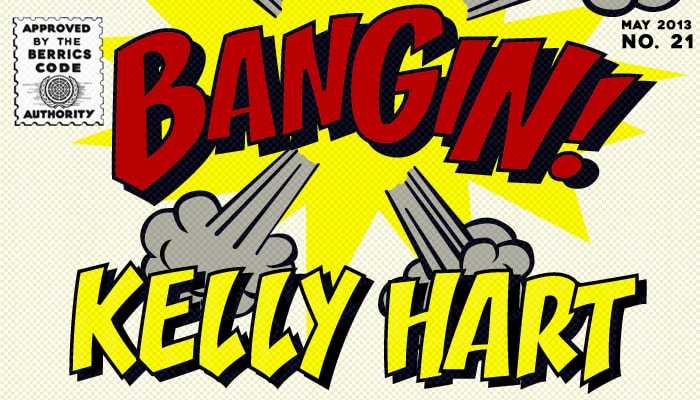 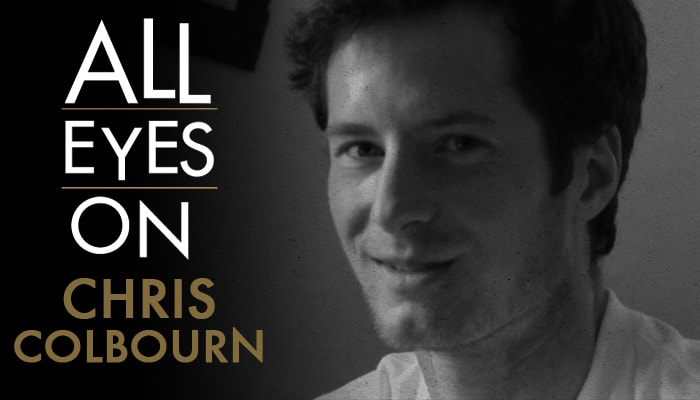 ALL EYES ON CHRIS COLBOURN

All Eyes On was created to introduce skaters we think are going to be big contenders in the future. Maybe not tomorrow or next week, but a year, two, three maybe guys like Chris Colbourn are going...
May 18, 2013    0 Comments 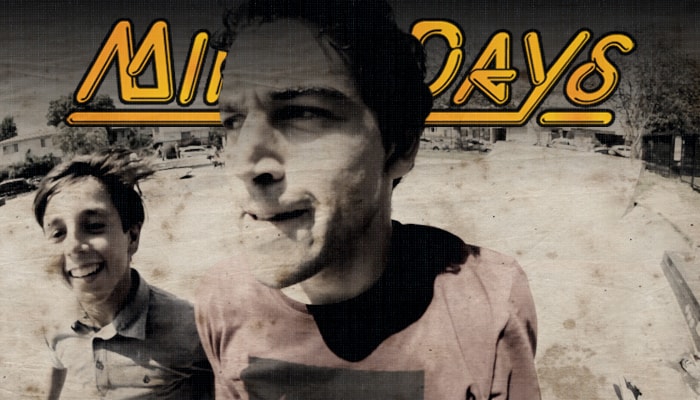