2019 marks the 10-year anniversary of Alien Workshop‘s fourth full-length. This video, helmed by filmmaker Greg Hunt, made a huge impact when it was released; looking back at it now, it’s still striking in its originality and craft. (The skating isn’t bad, either.)

Hunt has been commemorating the milestone on his Instagram by posting the original 16mm transfer tapes (with soundtrack by OG Workshop rider Duane Pitre). This video has without a doubt been one of the most influential productions in skateboarding… but in hindsight maybe even outside of skateboarding. Just compare Hunt’s work above with that of the first season of HBO’s True Detective, released in 2014.

“To mark the 10 year anniversary of Mind Field I dug up some of the original 16mm film transfer tapes. There is too much to share here but this is still some of my favorite footage from that period. All of this was double exposed in-camera, a task that required a lot of notes and a good bit of luck. I worked hard to keep each persons imagery representative of their personalities.

“It wasn’t a perfect process… for example check out Rob Dyrdek inside Arto Saari’s head :) But of everything I’ve ever shot it felt the most magical.
Thank you to everyone who was in this video, worked on this video, and enjoyed this video. And of course Alien Workshop I still feel lucky to have been in the middle of all of it back then.
Song is “Music for Microtonal Guitars and Mallets” by Duane Pitre from the original soundtrack.”

JAVIER SARMIENTO SHOWS YOU HIS CITY IN SOLO’S ‘BARCELONA O.G.’ 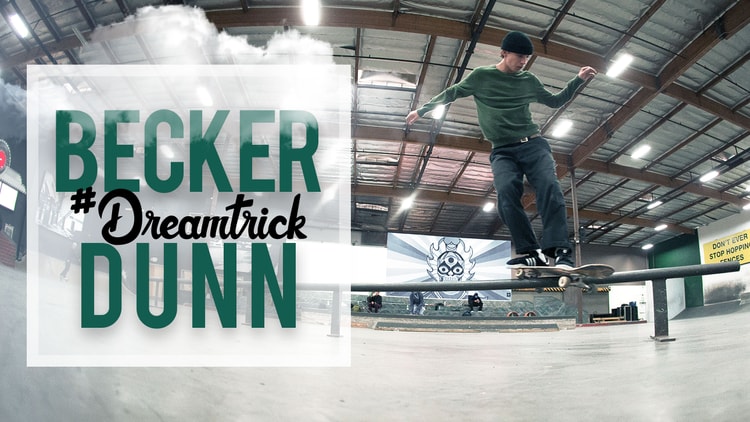 HERE’S HOW TO DISABLE THE APPLE FACETIME GLITCH

Follow these instructions to keep from putting your business out on the street.
Jan 30, 2019    0 Comments 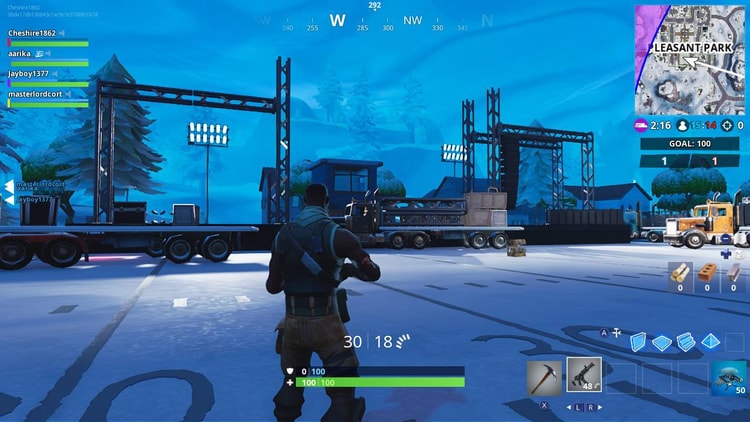 This mysterious concert will break records (but hopefully not Epic’s servers) this weekend.
Jan 30, 2019    2 Comments
Load more
Subscribe to The Berrics
The Berrics © 2007-2021