What is it about skateboarding that tunnels so deep into the center of us? When does it cease to become something we do and turn into something we are? When does it stop being who we are and turn into something we did? Does that ever happen? Will it happen to you? I’ve broken my ankle 3 times in the past 6 years and had it reconstructed once. It’s put a damper on my ability to put out footage as often as I used to simply because my ankle doesn’t work as well as it did, but I’ll take working harder on getting footage over not skateboarding for the rest of life any day. There’s a part of me that’s accepted where I’m going because I’ve had a long run, but what if I hadn’t. Picture this being you. Picture how much you love skateboarding. Picture working so hard that your dream, should you be so bold to have it, of turning pro actually came true, then picture right after you turn pro you hurt your knee so badly you needed surgery. Picture 8 months of rehab only to find out the surgery didn’t work and you needed another one. Picture this with no insurance. Picture paying bills on a rookie salary. Picture James Hardy in this picture. Now picture how wild you might get in your attempts to handle everything going on your mind while you wait it out, wondering if you’ll ever do it again. Picture this. James Hardy. Wild. — sb

Huston talks about his upcoming Ty Evans-directed documentary, the design process at Disorder, and some of his epic contest experiences.
Dec 5, 2022    0 Comments
Skateboarding 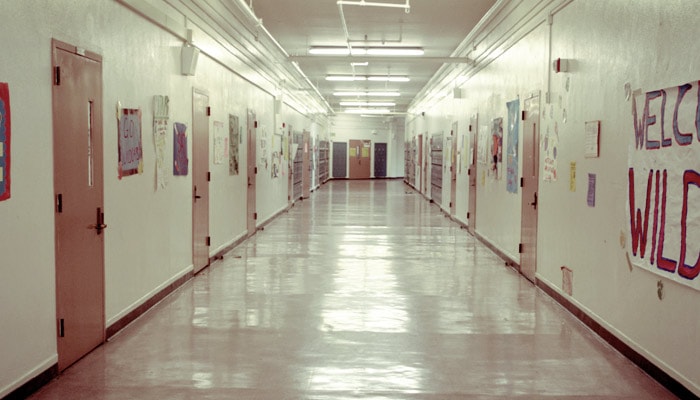 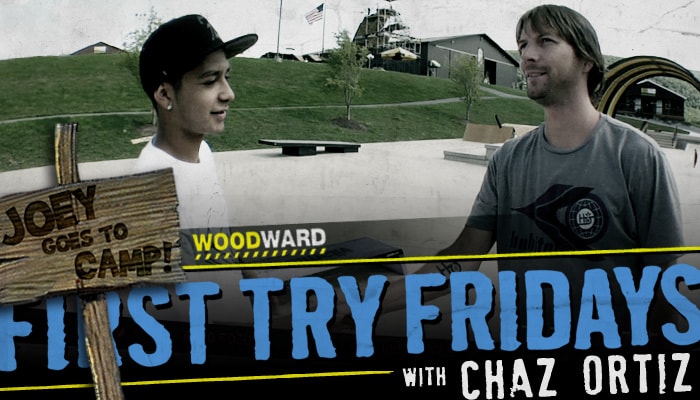 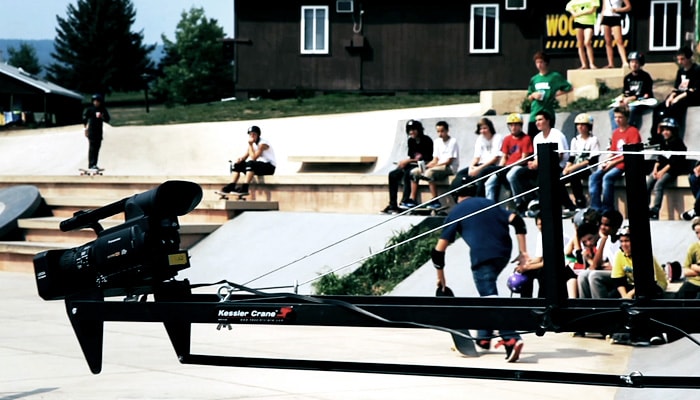 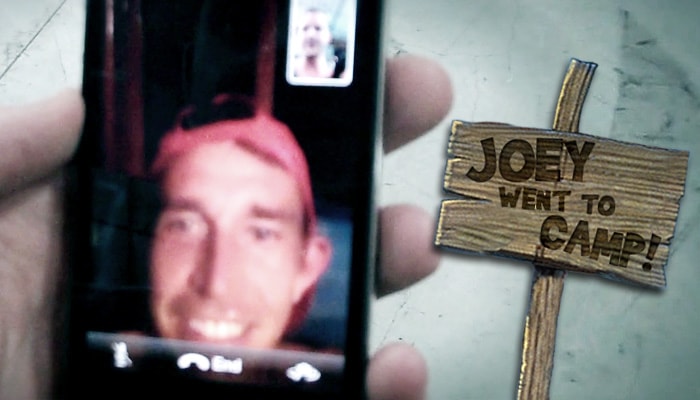 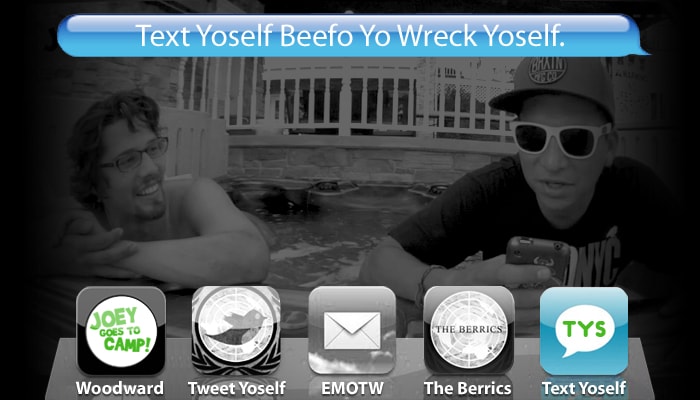 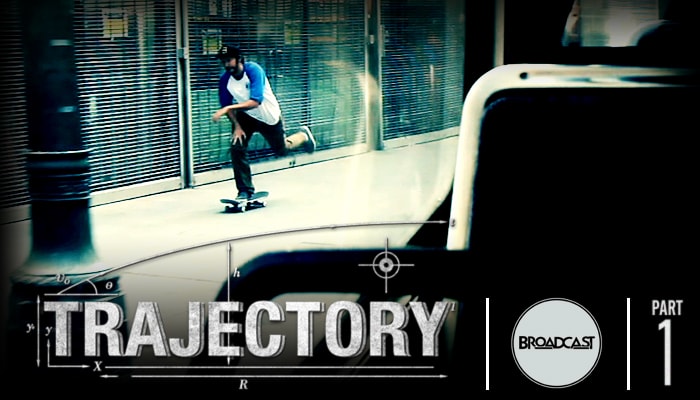 In the early 90’s a dozen companies, armed with very little money, a lot of hard work and a refusal to fail, rose from the ashes of the recession to become the established brands you know to...
Sep 8, 2011    0 Comments 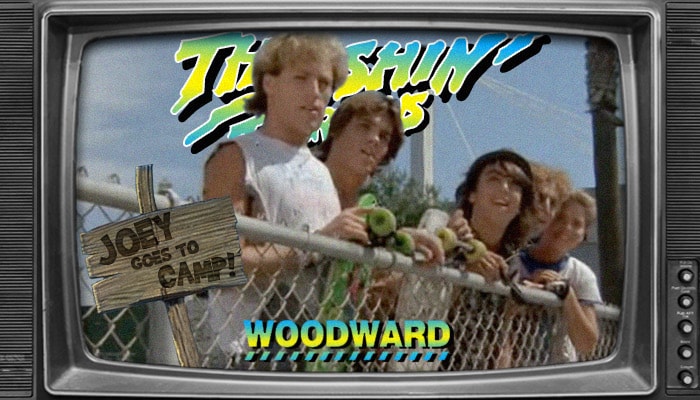