Jim Greco has released his latest short film ‘Glass Carousel,’ filmed entirely at LA’s Fletcher Bowron Square (otherwise known as the place with the brick quarterpipes and the pedestrian bridge with the curved Muska handrail). The film stars Greco, with brief appearances from Skrewball, Daylight Speed Brigaider, and Fastman, and cinematography by Joey Sinko. Now, Greco has always had the best backside 360s, but the fact that he can spit them out on the harsh surfaces of this notoriously unforgiving LA spot at will—and at speed—is truly extraordinary. Watch ‘Glass Carousel,’ above!

Thomas Campbell has released a treasure trove of unused 16 milli footy that he shot of Enjoi’s riders for his 2019 ‘Ye Olde Destruction’ project.
Mar 2, 2021    0 Comments
Events

Watch The PHXAM 2021 ‘Wishing You Were Here’ Premiere Video Here

Cowtown’s first ‘Wishing You Were Here’ video is 30 minutes of the best submitted clips from the digital contest.
Apr 27, 2021    0 Comments
Skateboarding 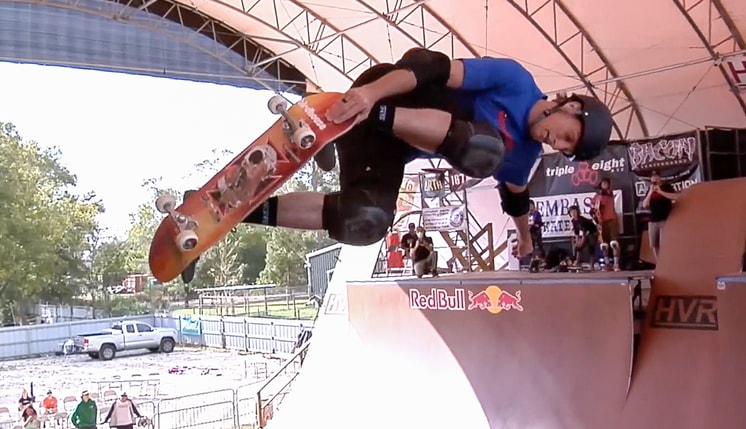 The Birdman flew out to Houston for a vert sesh with Jordan Santana, Reef Orlando, and Kevin Staab.
Dec 17, 2020    0 Comments
Product

The annual competition held in Estonia’s capital Tallinn is truly unique, and this year’s skaters competing at Saku Arena represented some of the best in the world. (Photo by Kris Süld...
Dec 16, 2020    0 Comments
Skateboarding 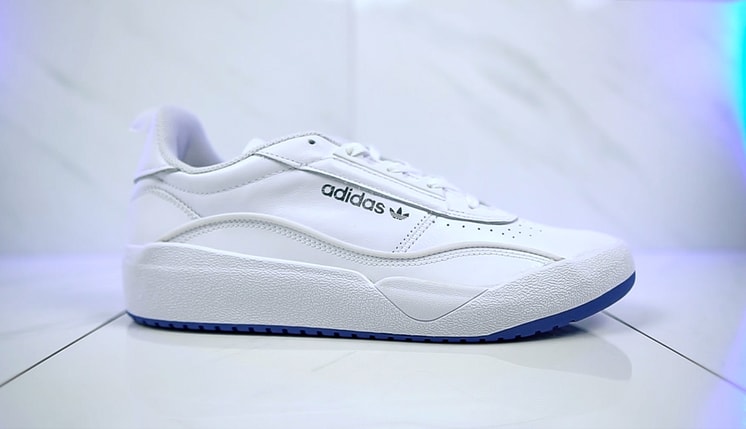 We invited skate shoe reviewer Christian Flores to try out the Adidas Liberty Cup—these are his First Impressions.
Dec 16, 2020    0 Comments 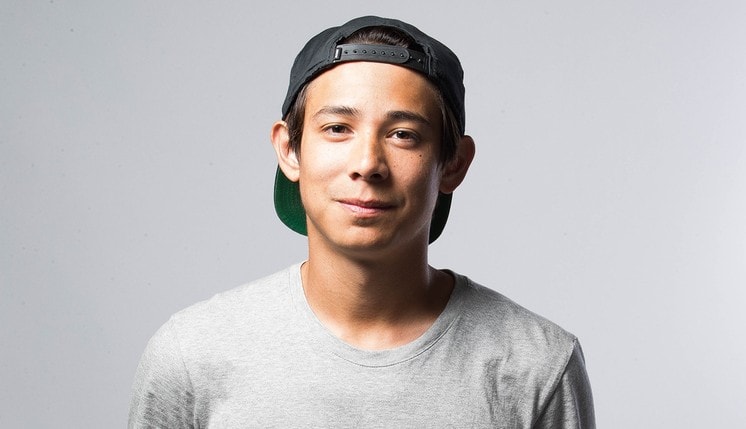