Lamont Holt, a skateboarder who also raps, made his Berrics debut back in 2011, filming over a dozen videos with us—we even did an “All Eyes On” about the young G. We knew the up-and-comer had promise, and we were right. Yesterday, the 24-year-old released a new video (feat. JFont) which asks ”HUH,” and it’s the rare occasion when the question and the answer are one in the same.

You could say the pictogram for skateboarding is just a straight-up disaster.
Mar 18, 2019    2 Comments 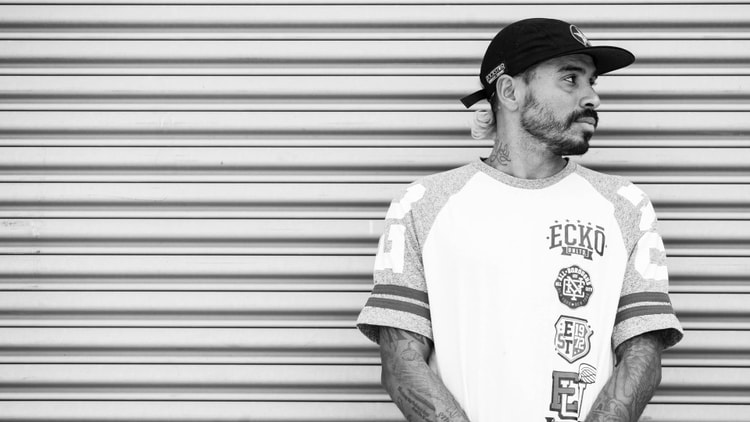 MANNY SANTIAGO KILLED IT AT FISE’S ‘BATTLE OF THE CHAMPIONS’ 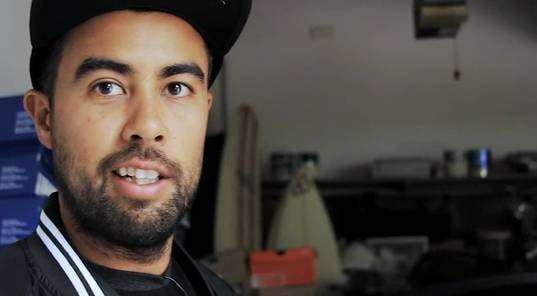 The inventor of the Fandangle opens up about the dangers of selling out when you’re so damn valuable.
Mar 18, 2019    0 Comments
Entertainment

Alf, one of the most unique and creative pros in skateboarding, gets a much deserved 2 and half-hour interview with Roberts and co.
Mar 18, 2019    0 Comments
Load more
Subscribe to The Berrics
The Berrics © 2007-2021