éS Footwear has been making some big nostalgic moves lately, most recently with the launch of the throwback Silo model. The brand has gone above and beyond this morning by reintroducing Ronnie Creager, one of the world’s most influential skaters, to the team. Creager was an original éS team rider, and is the man who basically personifies an entire movement of smooth, flawless tech.

If you’ve followed The Berrics for, basically, ANY amount of time you’d know how hard we back Creager. And homeboy’s still got it—skill, style, and all-around positive vibes.

“The answer is… Ronnie Creager! As one of the original éS team riders, Ronnie’s flawless technical skateboarding was above and beyond all others.”

Creager will have a signature colorway of the classic Contract shoe. Follow eS on Instagram for more updates. 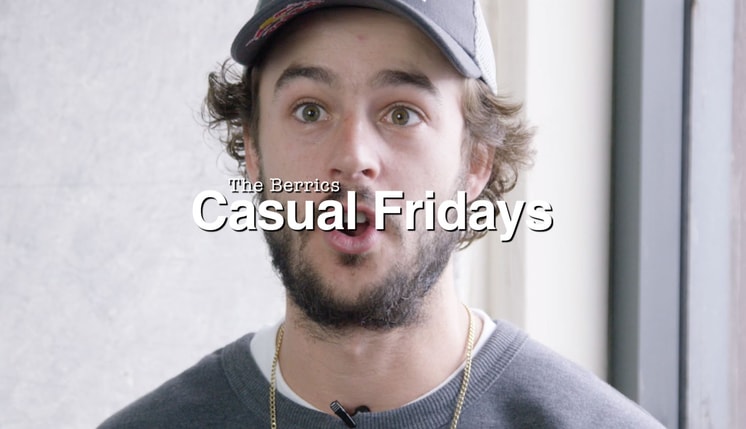 The great thing about working at The Berrics is that we have this big skatepark where we can blow off a little steam. And occasionally work.
Feb 28, 2019    0 Comments 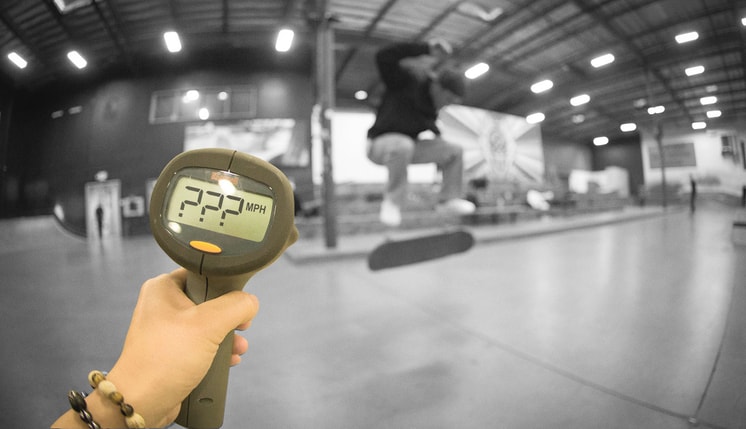 When one of the fastest people in skateboarding walks into The Berrics, you know we gotta pull out the trusty radar gun. This time, it’s E-Man with the plan.
Feb 28, 2019    0 Comments
Food

Does the prospect of eating another sweet potato leave a sour taste in your mouth? Then this recipe is for you.
Feb 28, 2019    0 Comments
Product 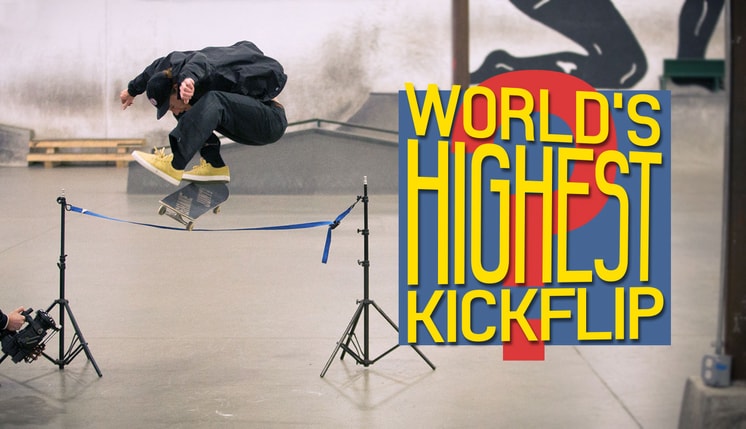