Philadelphia’s Love Park was a staple of skateboarding that had been featured in countless videos for over three decades. It will be remembered as a cornerstone of the plaza movement. The loss of this legendary spot in 2016 was a huge blow that will be felt for years to come.

Jonathan Rentschler and Paradigm Publishing have produced a book that documents the final three years of Love Park as an epilogue to a place that skaters from around the world made a pilgrimage to visit.

“LOVE follows the last generation of LOVE Park inhabitants and reveals life as it was within this notorious urban plaza. The images, gathered over a three-year span, tell the story of a deeply rooted community shadowed by a police state and a biased city government.

“Ultimately the victim of urban revitalization, the park closed in February 2016 for a $16 million complete renovation. But the diehard locals refused to leave, continuing to skate the plaza even as it turned to rubble. In the end, LOVE is a narrative about loss.”

The book is currently available for pre-order for $85.00 and will be shipping next week. 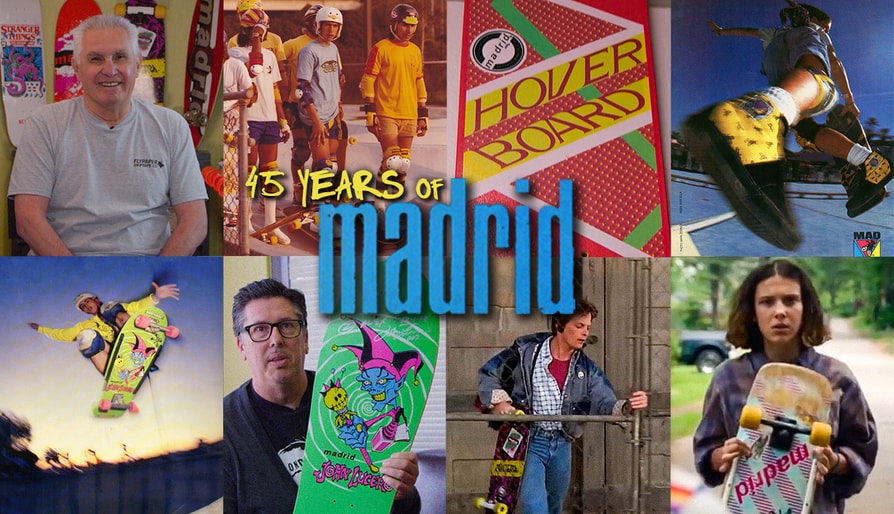 Madrid team riders (past and present) share their thoughts about the brand’s influential history. Viva Madrid!
May 21, 2021    0 Comments
Skateboarding

This birthday episode of Jeff Grosso’s ‘Love Letters To Skateboarding’ series celebrates his life—in his own words.
Apr 28, 2021    0 Comments 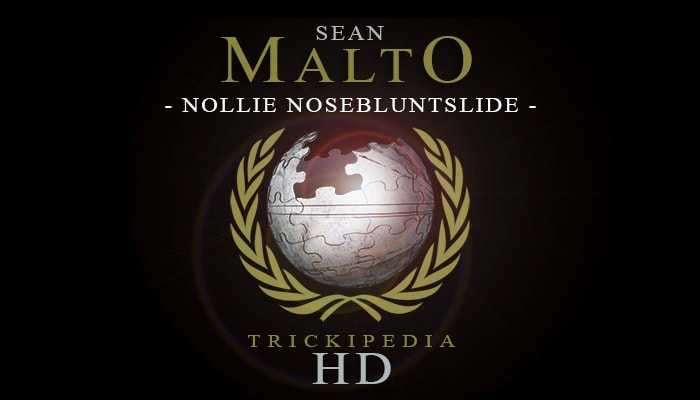 Trickipedia is not a “trick tips” section, but that doesn’t mean you’re not going to learn. Trickipedia is the general education page for skateboarding tricks started by The Berrics so...
May 2, 2017    0 Comments 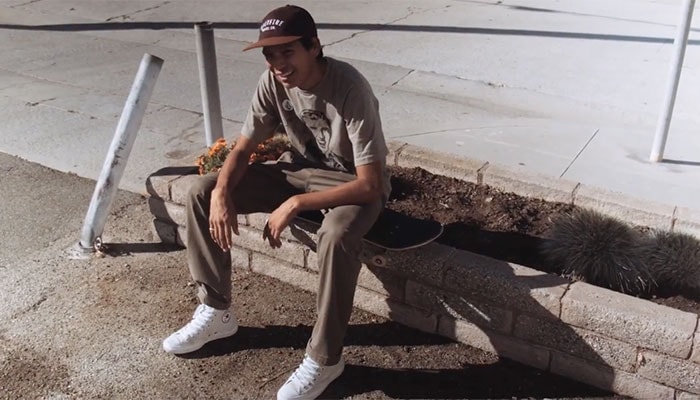 Louie Lopez has a new signature colorway of the Converse Cons CTAS. He unveils it in this new clip in which he gives a tour of his hometown of Hawthorne, CA, while chatting on the phone with Jason...
May 1, 2017    0 Comments 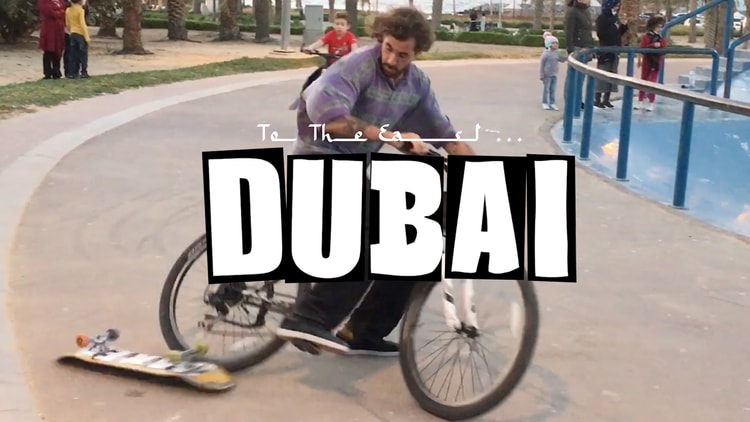 BAKER IN DUBAI — To The East…

Join the Baker crew and special guest Collin Provost for clips in the “Vegas of the Middle East,” as seen in The Skateboard Mag’s new issue, #159, out now.
May 1, 2017    0 Comments 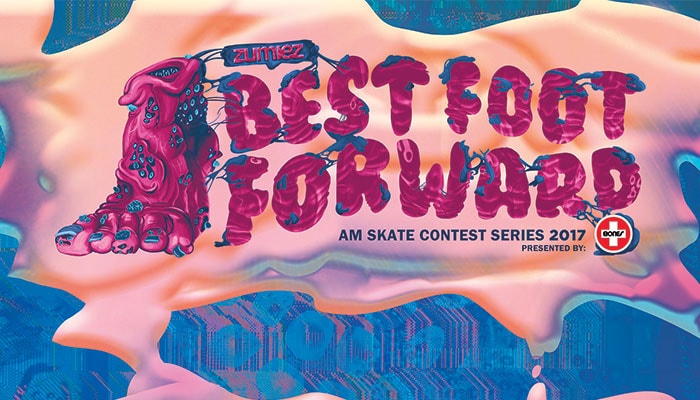 The 2017 Zumiez Best Foot Forward contest series is kicking off this Saturday in Seattle.
May 1, 2017    0 Comments 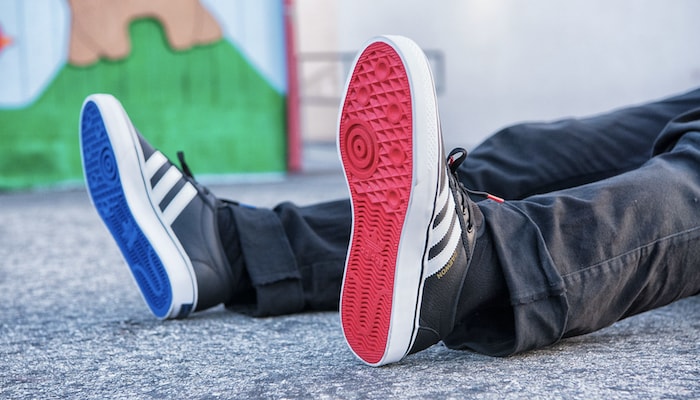 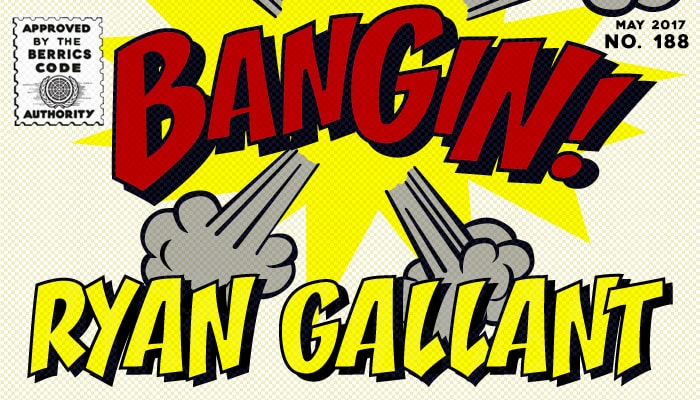 Ryan Gallant lives up to his name with some gentlemanly clips in his latest Bangin’ (his last one was filmed in 2010—talk about a seven year itch). Ryan is so gallant, he’d be quick to...
May 1, 2017    0 Comments
General Ops

etnies teamed up with Flip for its latest collab, featuring the Jameson SL. Say goodbye to his inaugural beaver graphics and hello to the next stage: the slaying reaper of rails.
May 1, 2017    0 Comments
Load more
Shop