Team France’s Aurelien Giraud sure knows how to put on a show. There’s the distinct possibility of an NBD everywhere he goes, so the best thing to do is just pull up a seat and enjoy the free demo. That is what a group of MACBA passersby decided to do when Giraud recently put in some time working on a gap-to-street hardflip at the Spanish mecca—a group that included some powerless Barcelona po-po. Cuff him, boys: Giraud is guilty of being an unstoppable force. Watch the raw edit of this session, courtesy of MACBA Life, above. 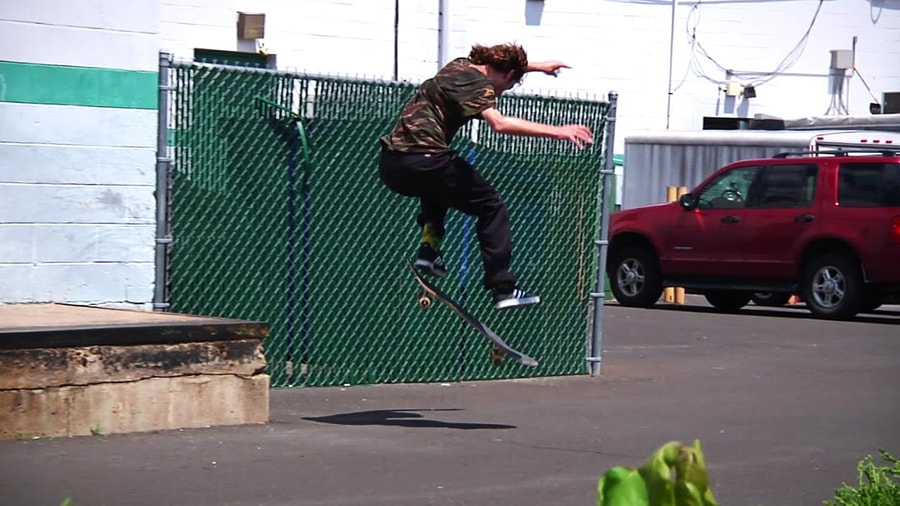 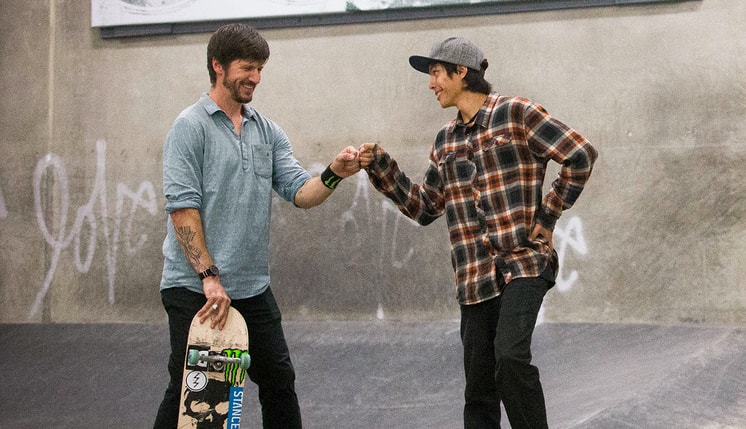 Chris Cole Vs. Chris Chann: The Greatest Of All Time

Was this match the biggest upset in the history of Battle At The Berrics?
Apr 21, 2020    0 Comments
Skateboarding 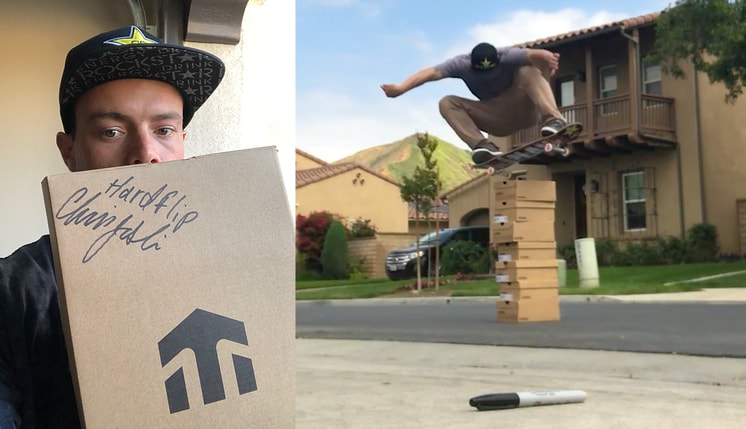 We have the Etnies Joslin 2 and autographed boxes in stock in The Canteen now. You might even get a pair of socks or a beanie with you order!
Apr 20, 2020    0 Comments
Load more
Shop