Red Bull will be releasing a new episode monthly thru September—see below for schedule—but you can watch the remaining entries now at Red Bull TV:

Madars Apse hits the streets with Mike V. to learn about Street Plant, punk rock, and the poetic journey of this street-skating pioneer from Edison.
Jun 30, 2022    0 Comments
Entertainment 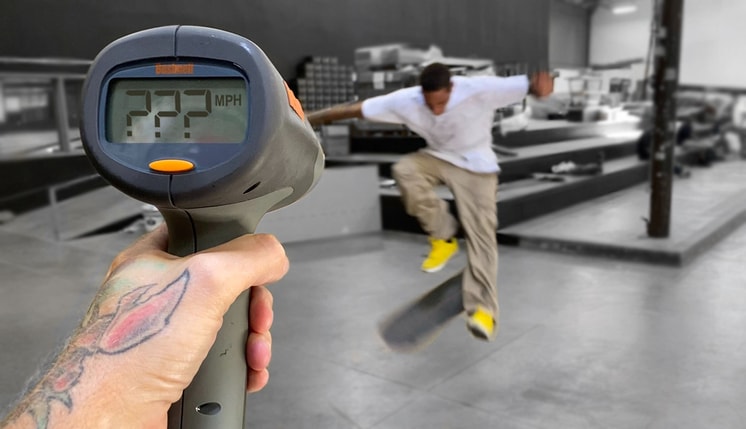 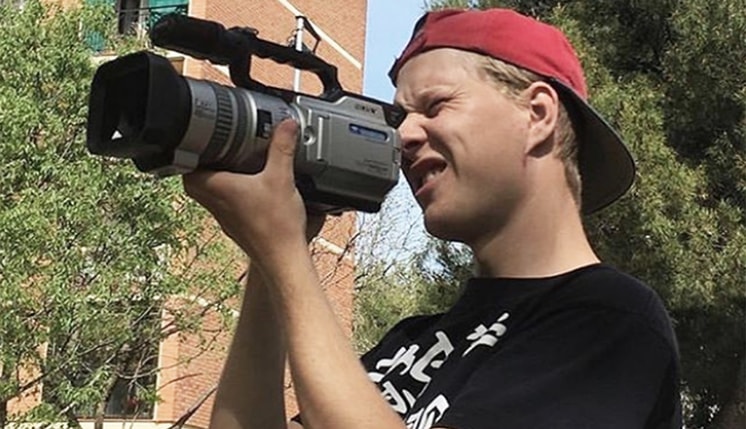 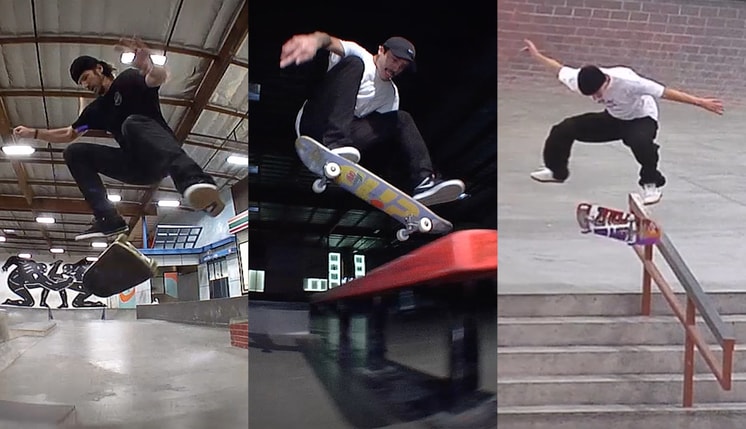 Best Lines Ever Done At The Berrics: Part 2

The Rise Of Vans’ Kyle Walker