We have learned that Santa Monica’s historic skateshop Rip City Skates is slated for demolition. Rip City has been supplying LA with skate gear since 1978, making it the oldest operating skateshop in the city (just imagine how people started their love affairs with skating at this shop!) The business’s landlord has given a timeframe of eight months to move out, but there is currently a petition at Change.org to persuade the city to designate the property as a historic landmark. If the petition doesn’t succeed, the owners Jim McDowell and Bill Poncher will relocate. Sign the petition HERE.

With the waves of gentrification and ebbs and flow of the skateboarding retail market, it’s impressive that Rip City Skates has made it this far. You don’t achieve this sort of longevity by just dabbling in skate culture: Rip City Skates has lasted for 41 years because of its true dedication to skating and welcoming, supportive vibe. It’s simply too soon to say “RIP” to Rip City.

We profiled the shop last year for its 40th anniversary—read the article, by Danny Karel, here. 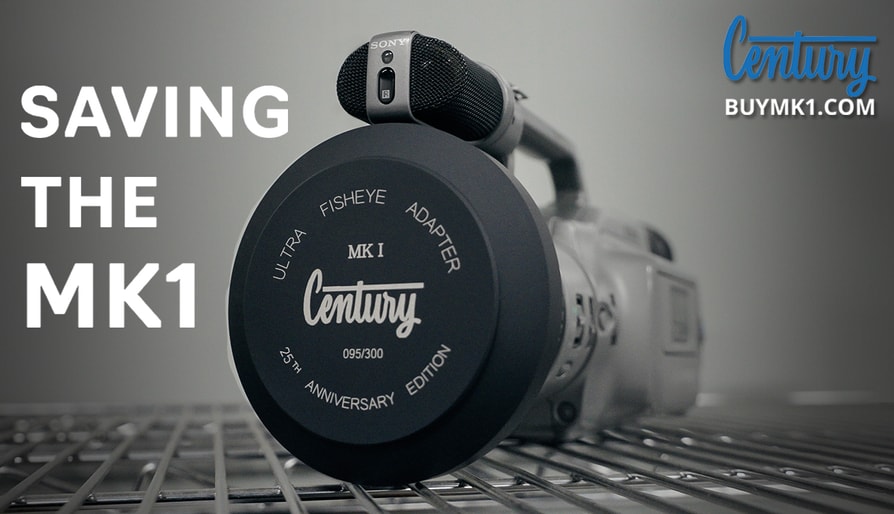 Century Optics shut down production of its beloved MK1 lens in 2020. Today, they’re bringing the fisheye back for a special 25th anniversary release.
Jun 8, 2022    0 Comments
Skateboarding

Servold talks about filming for the upcoming Emerica video in this episode of the hit podcast.
Dec 2, 2019    0 Comments 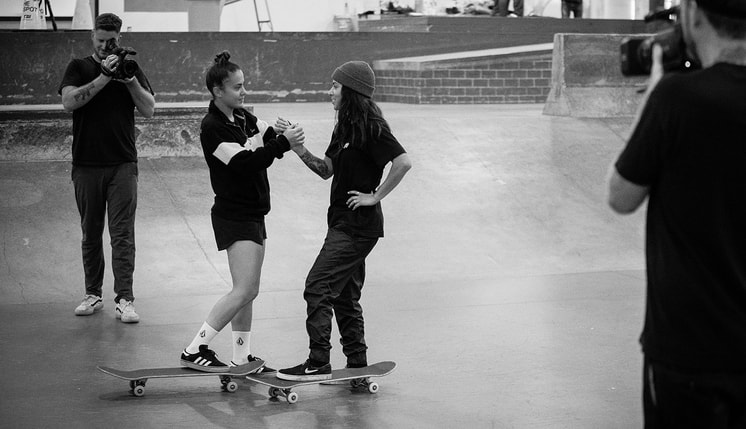 Just when you thought we were headed straight into WBATB Finals Night, we had an unexpected bump in the road. Here are photos from our very first WBATB Redemption Battle!
Dec 1, 2019    0 Comments 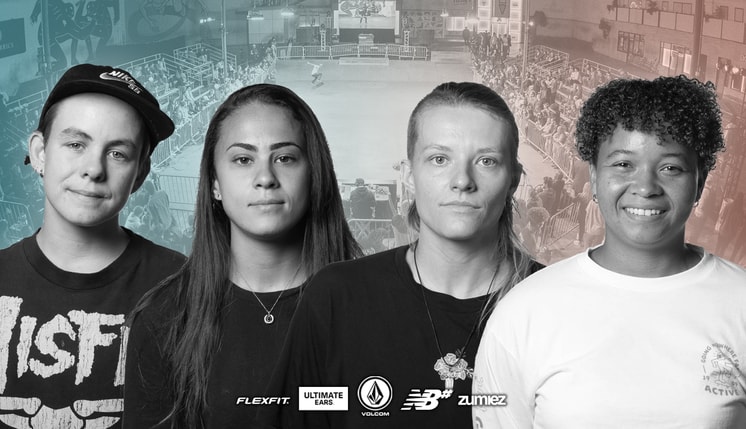 Tune in on December 7 to see the livestream, and follow @berrics for WBATB news leading up to the event. This is gonna be huge!
Dec 1, 2019    0 Comments 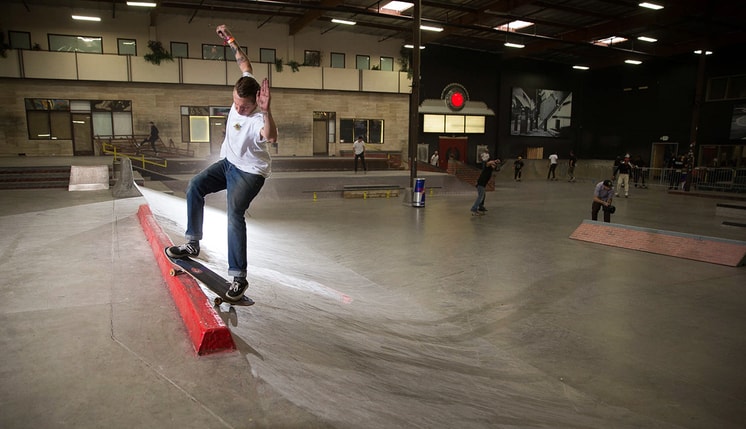 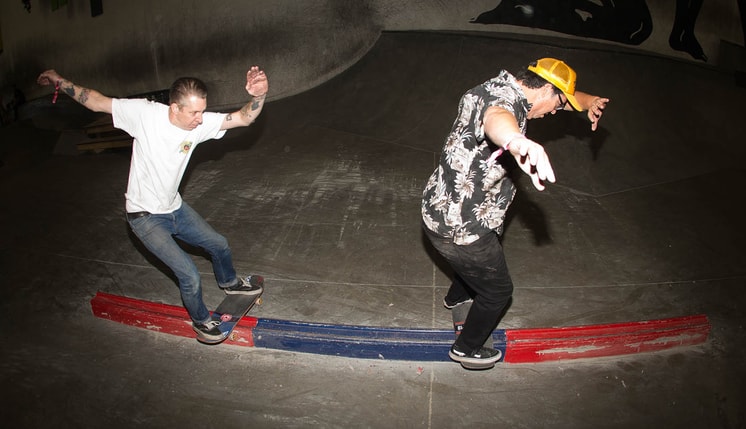 Red Bull held its latest Curb Kings contest at The Berrics a couple of weeks ago, with some of the best amateur—and legendary—lowriders in attendance. Here are highlights from the event.
Nov 30, 2019    0 Comments
Load more
Shop