Thank you for all you’ve done for me @lakailtd I’m moving on but I love you all!! ❤️

Rick McCrank dropped a McBomb last night on Instagram, announcing that he’s parted ways with Lakai Limited Footwear. The Canadian Girl pro has been on the Lakai team for seven years, keeping things strictly in the Crail family; there’s no word on where he’ll be going. McCrank’s goodbye was classy and heartfelt:

“Thank you for all you’ve done for me Lakai. I’m moving on but I love you all!”

McCrank is what you might call an infrequent social media user (his previous update was in September), but we hope he doesn’t leave us hanging! Crankers: Don’t be Anti-Social; keep us in the loop! 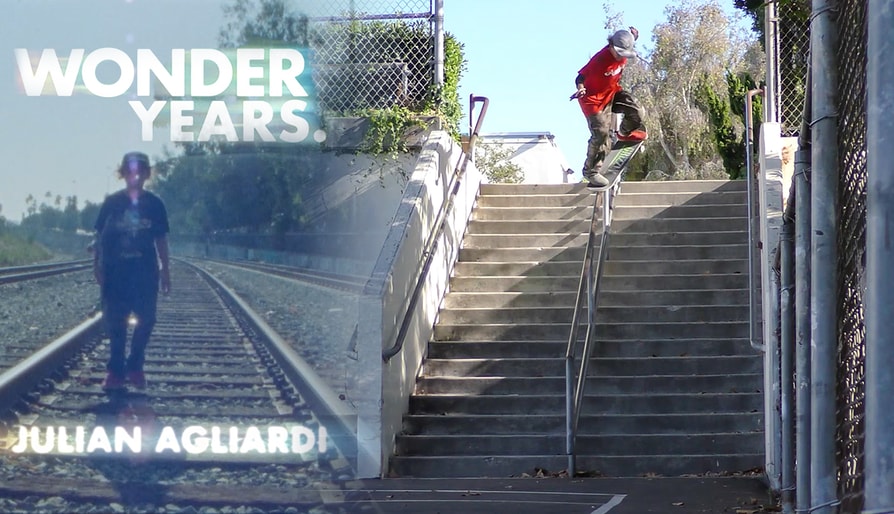 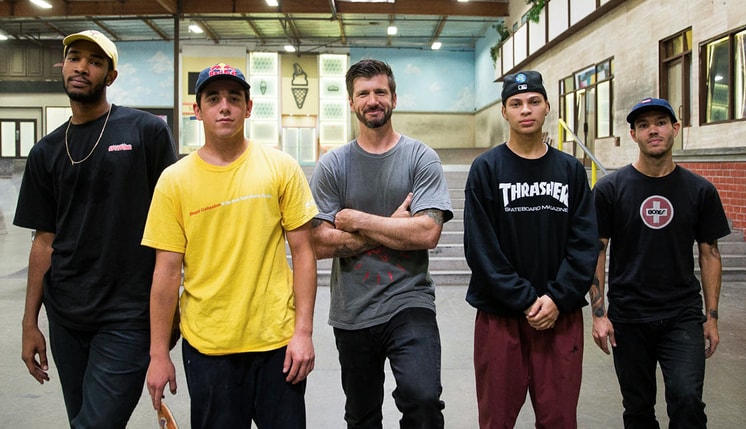 Paul Rodriguez Examines The ‘State Of Skate’ With ESPN

Tis the season to be thankful that Rodriguez is holding it down for us.
Nov 27, 2019    0 Comments
Skateboarding 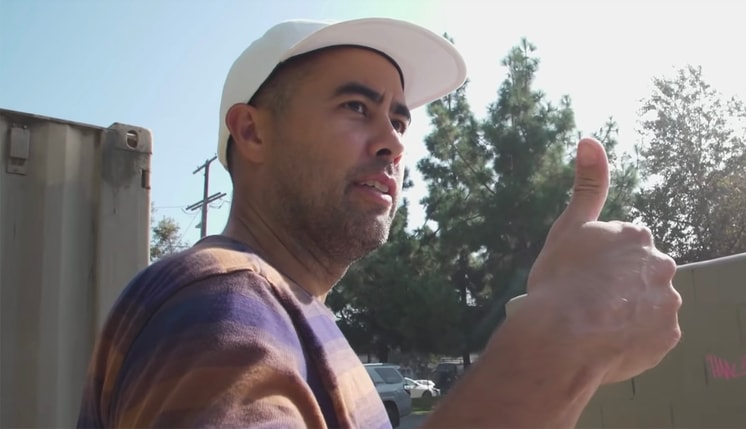 Kongstien is possessed by aunt Turid in this video by Per “Pekka” Christian Løvås.
Nov 27, 2019    0 Comments
Skateboarding