Sean Malto released his first video part in five years today in conjunction with the release of his colorway of the Nike SB Dunk Low Elite. Malto—who has been highly prolific throughout his entire career—sustained a debilitating injury to his right ankle in 2013. After surgery and a long rehab process he got back on his board a year later and began battling back. Sean’s last full part was in Girl and Chocolate’s Pretty Sweet [2012]. As evidenced in this new three-minute section, Sean is back and better than ever. 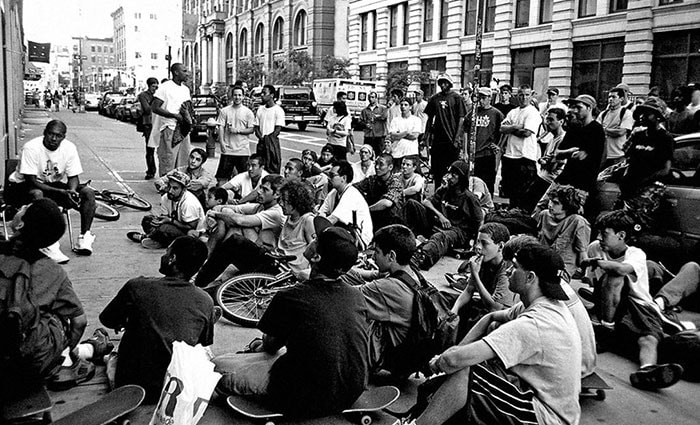 SUPREME BACK IN THE DAY — An Interview With Alex Corporan

Before Supreme was a worldwide cultural phenomenon, it was just like any other skate shop. A place to meet up, watch a video, and skate some flatground before venturing out to explore downtown New...
Mar 1, 2017    0 Comments 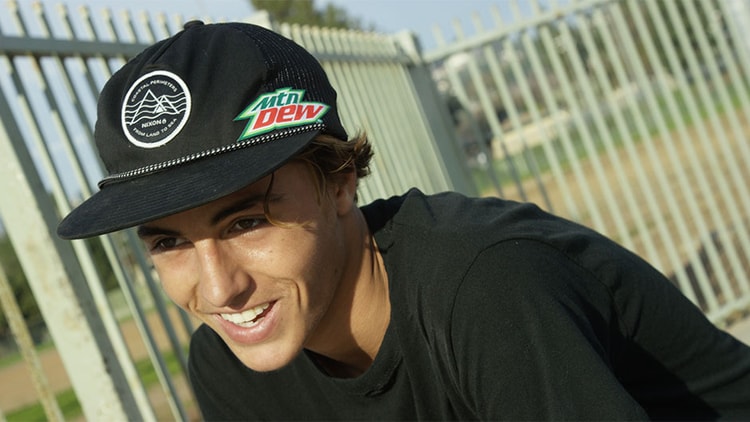 Curren Caples has impressive sponsors. He just added Mountain Dew to the list. The announcement came today via a short-but-sweet commercial in which Curren blasts a huge frontside air. Be on the l...
Mar 1, 2017    0 Comments 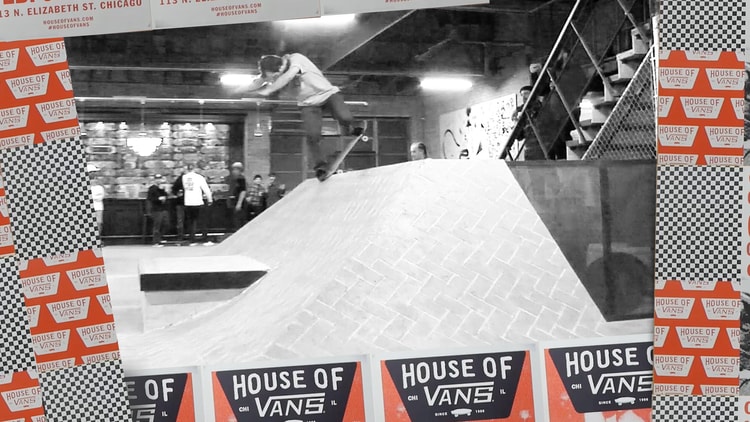 The House Of Vans opened in Chicago this month with a packed schedule of curated events, workshops, and frequent skate jams. Last weekend, Gilbert Crockett hosted a fun wear test at the new facili...
Mar 1, 2017    0 Comments 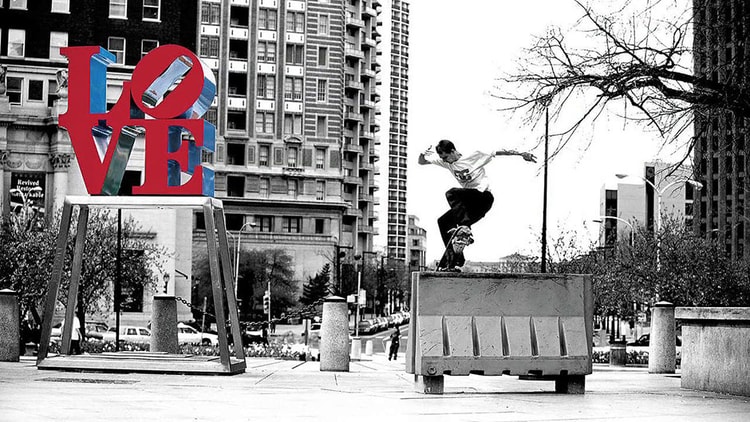 In the late ‘90s and early aughts, Josh Kalis was the undisputed king of Love Park. He would hold court daily as evidenced in countless classic videos from that era. In honor of the DC x Slam City...
Feb 28, 2017    0 Comments 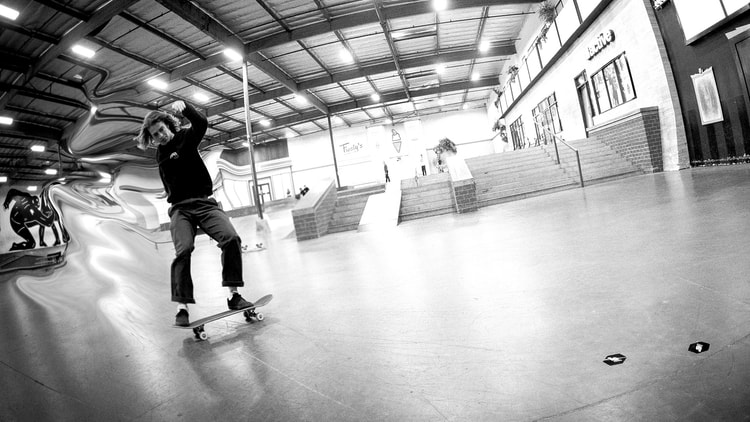 The Berrics park was built on a solid foundation; the glorious cured ‘crete is like glass. Whenever the New Balance team slides on through, they don’t even try to skirt-skirt the issue—they go fou...
Feb 28, 2017    0 Comments
Load more
The Berrics © 2007-2020