We attended the 9th Annual Skateboarding Hall of Fame last night and fanned out on four decades of greatness from Jeff Ho to Hensley, and Mariano. This is the second year the event has been open to the public and if you haven’t been yet, we highly recommend it. It’s a special feeling to share the passion and comradery for skateboarding among multiple generations of skaters all under one roof. Proceeds from the night benefit the not-for-profit efforts of the Skateboarding Hall of Fame and the Go Skateboarding Foundation.

Congratulations to the 2018 inductees!

The Grove of Anaheim was the venue for this year’s Skateboarding Hall of Fame.

Rodney Mullen sighting straight out of the gates.

Inside was a cool display of photos and product from past inductees throughout the years.

Ray Barbee set the mood for the evening.

On stage with the original legendary photographer Glen E. Friedman.

Allen Losi being inducted and received his award from Jeff Grosso.

It was a packed house with VIP tables up front with plenty of seats and standing room in the back.

Tribute to those we lost this year. RIP P-Stone.

Guy Mariano with yet another ender. Congratulations Guy!

In case you missed it go and read our Interview with Guy Mariano. 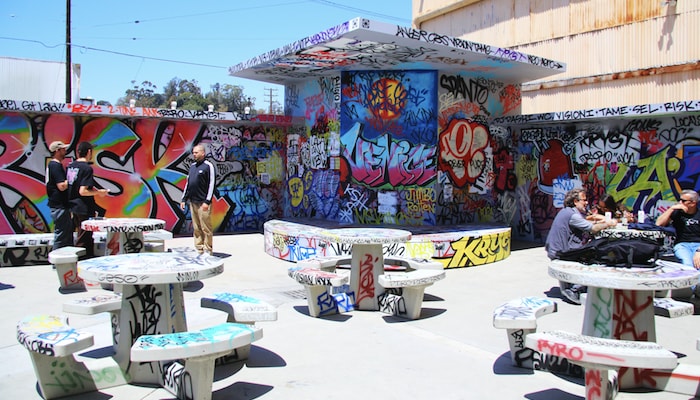 ADIDAS “BEYOND THE STREETS” EVENT RECAP

We were at the adidas Skateboarding BEYOND THE STREETS exhibit yesterday and we got to see just how unbelievable the Venice pit replica is. Some of the photos in our gallery will make the older he...
May 4, 2018    0 Comments 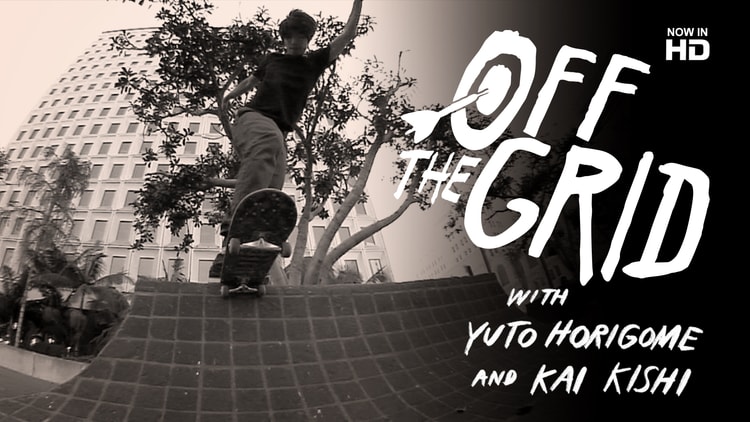 OFF THE GRID WITH YUTO AND KAI

When The Berrics approached me to revive the Off The Grid series, my first thought was “Will this cut into my janitorial hours?” (These Berrics bathrooms always need that extra TLC.) B...
May 4, 2018    0 Comments 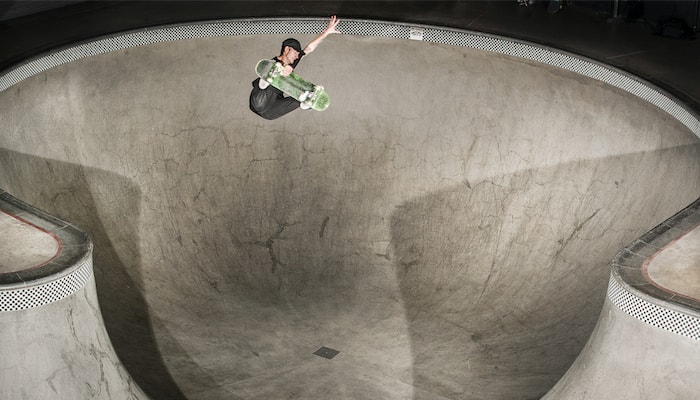 The fourteenth Vans Pool Party is taking place tomorrow at 3:00 p.m. PST in Orange, California. In anticipation of what is sure to be another amazing contest, resident OG photographer Dave Swift h...
May 4, 2018    0 Comments 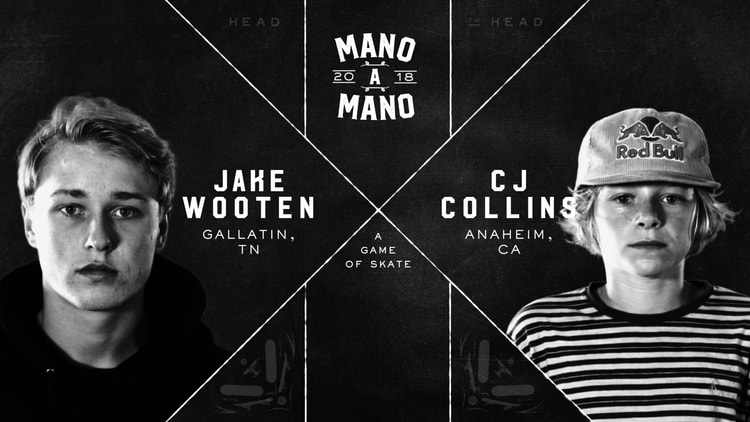 For the past few years, Woodward Tehachapi has been holding its low-key miniramp contest, “Mano a Mano.” Today’s Finals match, between Jake Wooten and CJ Collins, is crazy—the tr...
May 4, 2018    0 Comments 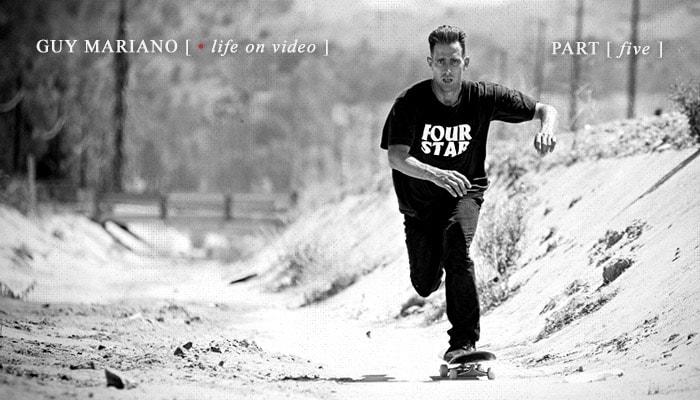 Today, Guy Mariano—one of the greatest living legends on the planet—is inducted into the Skateboarding Hall Of Fame. Take a deep dive into Guy’s history with our 5-part “Life On Video&...
May 4, 2018    0 Comments
Load more
Subscribe to The Berrics
The Berrics © 2007-2021